Why losing Stan Lee makes the world (at least my world) a far less happy place?

When I learned that story telling legend, Stan Lee, passed away I did not realize that I would be as affected as I am feeling now. When Audrey Hepburn, Jacqueline Kennedy and Elizabeth Taylor passed away, I was devastated. Call me corny but I am a big fan of those three iconic women after all. So, I surprised myself that Stan Lee’s passing affected me. 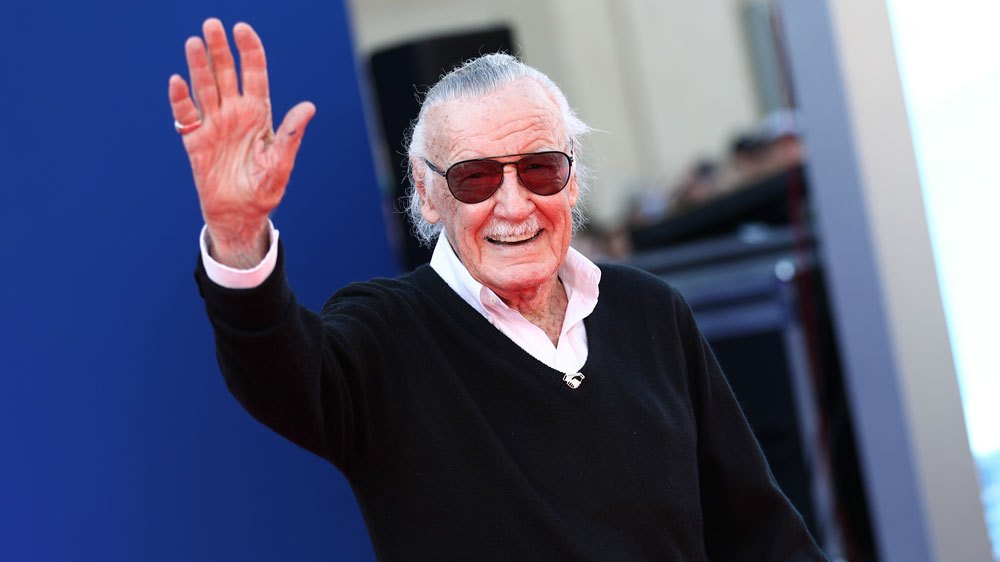 While I am a big X-Men fan, having read many, many X-Men comic books and collected all of the movies, I never considered myself a comic geek. But I did appreciate imaginative storytelling and if there is one thing Stan Lee was, and will always be, is an imaginative story teller.

Every time I read his comic books, like many, I get lost in the tale he was spinning. When I read his books, I get to see life through the eyes of the characters he created. Like the mutants in X- Men who are trying to live in a world that hates and fears them, yet felt a strong need to protect them, I felt their pain, reveled in their victories, mourned their losses and exalted in their joys.

Like a good story teller, Stan Lee’s narrative is not hifalutin or pretentious. Just simple prose that stokes our most basic emotions and our most profound desires at the same time. Most important of all, Stan Lee allowed us to escape into a world of his creation and if only for a moment, lets us be a part of it. Letting us live the lives of one of his unique superheroes. 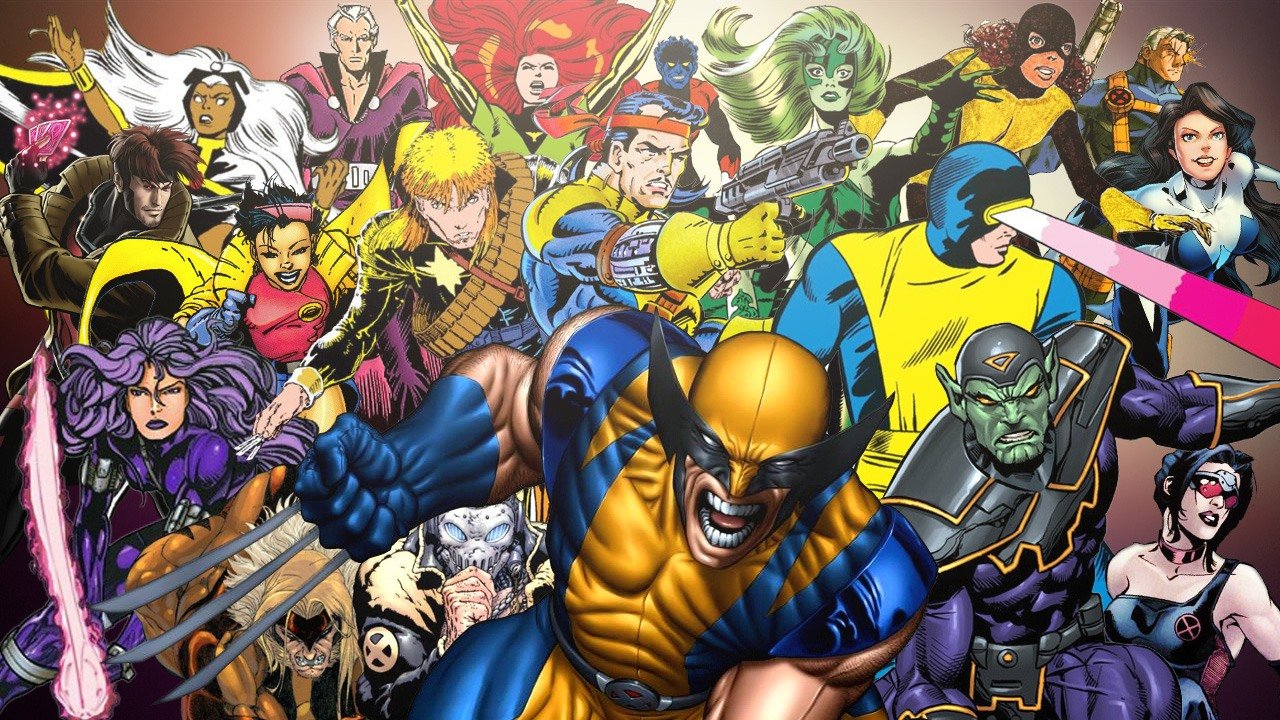 Like his mutant characters, I and I have to say many like me, at times felt that the world did not understand and appreciate us. And like the characters in his comics, we still felt that the world and the people in it, are good and worth giving a chance. Many times, I felt an affinity with one or more of his world-famous superheroes and like them, I hoped that they would rescue me from whatever problems I am facing.

On hindsight, I guess his characters did rescue me by allowing me a chance to indulge my imagination and if only for a short while, believe that there are good people there looking out for me.

As the world will undoubtedly pay their respects to a pop culture icon, I am taking the time to pay I own simple respect to a person who has been and will always be a part of my childhood.

Rest in peace Mr. Stan Lee. The world will truly miss you.

Beko PH holds Eat Like A Pro: The Cook-Off Cycle 2

ScanSnap iX1500: Intuitive scanning at your fingertips – A more efficient and convenient lifestyle