Dastardly – No Boundaries by Jimmy Cantor

Even if Philippine National Police chief Ronald “Bato” Dela Rosa melts into oblivion because of the shame he felt over the involvement of his men in the kidnapping and murder of Korean business executive Jee Ick-joo, it would hardly placate the Korean’s wife, Choi Kyung-jin, and the Filipino people angered by the dastardly act committed by rogue elements of the police force. 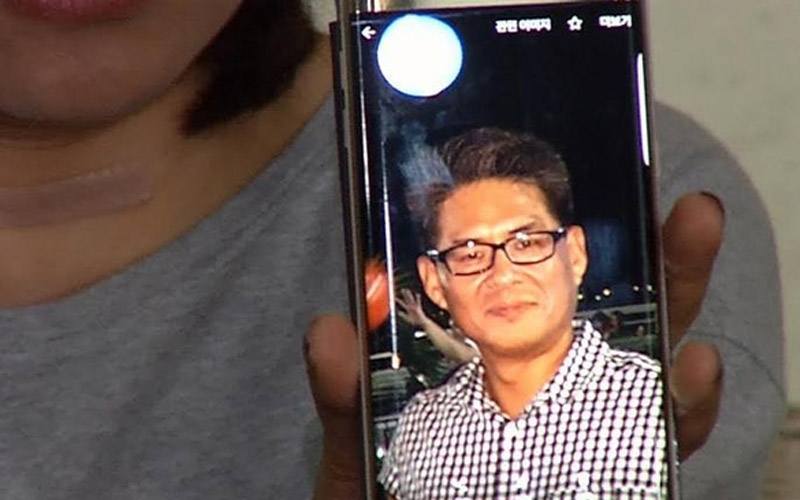 It didn’t help that President Rodrigo Duterte had stood by his beleaguered appointee, telling everyone within hearing distance that “He stays there. Bato has my complete trust.” Never mind if the congressman he endorsed to be the Speaker of the House had called for the resignation of Dela Rosa after the grisly murder “right under his nose.” Even this is suspect now because Duterte shared a table with Pantaleon Alvarez and Dela Rosa during the latter’s birthday party in Camp Crame and smiles were all around. 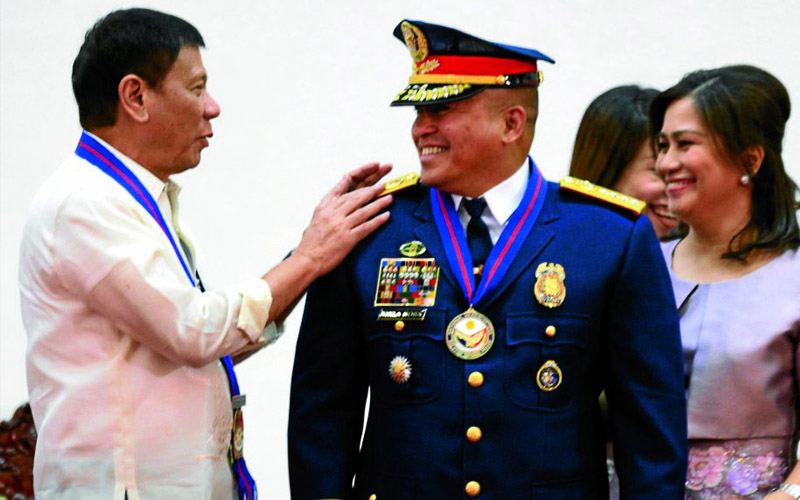 It also didn’t help that Duterte’s spokesman, Ernesto Abella, came up with a statement condemning the Korean’s slay more than a week after the gruesome murder was reported.

“We assure everyone that there will be no whitewash or cover-up. We will not tolerate abusive, errant policemen who betray the organization,” Abella said, probably to placate the South Korean government that had been shocked and angered by the murder of one of their citizens. Foreign Minister Yun Byung-Se had demanded that those behind the crime be brought to justice. 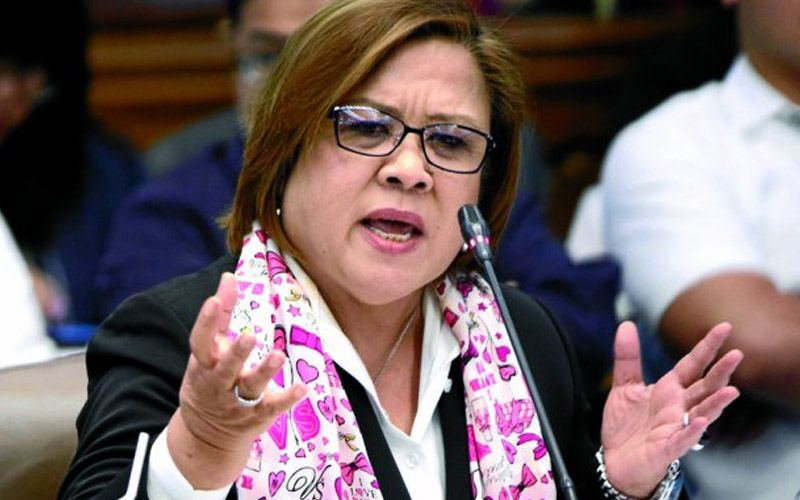 “A genuine recognition of the root of the problem should go beyond blaming Dela Rosa, and instead condemn the drug war policy that has produced human rights violators and criminals out of the men and women of the PNP,” she said.

“The kidnappings committed in the name of the drug war will not end anytime soon, as long as we also accept and tolerate the killing of drug suspects as legitimate police options,” De Lima added.

De Lima, one of the vocal critics of Duterte’s war on drugs, stressed that as long as the public accepts and tolerates the killings of drug suspects as legitimate police options, kidnappings using the drug war as a cover, or “Tokhang for ransom,” will not end anytime soon.

“This is not the sole fault of the PNP chief, but mostly of his President who has transformed a once professional institution into nothing more than Tokhang death squads engaged in Tong shakedown rackets,” she said.

Jee’s death was only discovered because his wife reported his kidnapping more than two months after he was taken by a group of men in his house in Angeles City and after she had paid P5 million in ransom. The kidnappers wanted P4.5 million more but she no longer had any money.

Details of the kidnapping and killing of the Korean exec inside his Ford Explorer at Camp Crame on the night of October 18, hours after his abduction, had been splashed across the pages of all broadsheets and tabloids. But where was Dela Rosa while Jee was being strangled by Senior Police Officer 3 Ricky Sta. Isabel? He was in Crame, fresh from a days-long trip to Thailand! 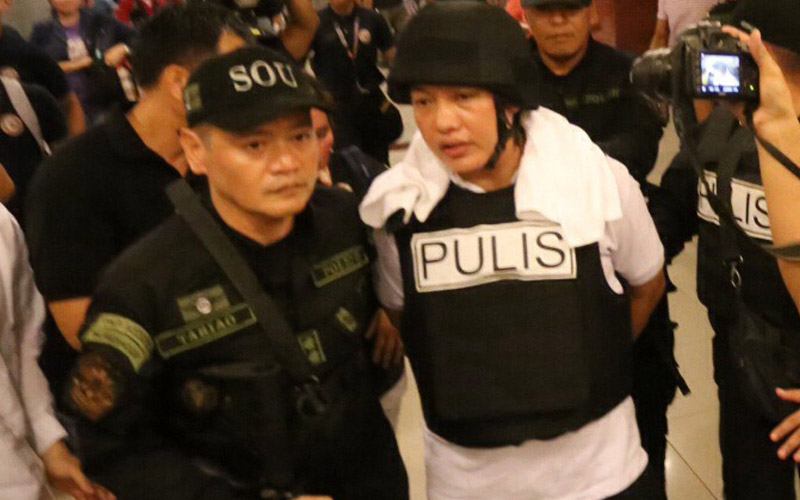 It’s clear that Sta. Isabel and his cohorts, in executing this dastardly crime, used the exigencies of law enforcement as a cover to go around basic rights meant to protect citizens, Filipinos and foreigners alike, from illegal arrests, searches and entry into their homes.

It’s disturbing and frightening, to say the least, that cops like Sta. Isabel had gone to the extent of cremating the body of their unsuspecting victim because, unlike after a burial, the body can’t be exhumed once it’s cremated. Add Jee to the more than 6,000 persons who have been killed in the war against illegal drugs. Unlike the rest, however, his wife can’t even properly mourn his demise.

Now, the ball is in government’s court. This heinous crime was certainly not the work of one brazen officer alone. It’s clear from the statements of those involved that more senior officers were involved. They need to be unmasked and brought to justice, fast!

Only after all those involved in this heinous crime had been sent to the gallows will the public be convinced that there is justice in this country. Even that, however, will not restore the faith of the citizenry in the police force.

The Tennis Gods must be watching: Federer vs Nadal; Serena vs Venus – A Showdown for the Ages