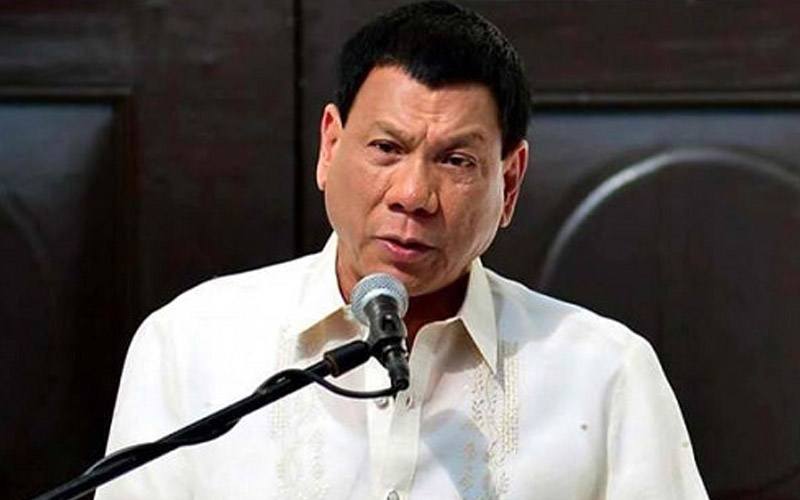 Had a recent chat with a guy well-versed with politics in Davao City before Rodrigo Duterte became president. Told me that some of the well-to-do families in Davao didn’t approve of, even abhorred, the ways of Duterte when he was city mayor because of the infamous Davao Death Squad. But they had no recourse but to sidle up to him when he became the country’s chief executive. For these guys, business comes first.

An events organizer, the guy repeated what I had heard many times in the past – that every kill in Davao City before was worth P50K.

Which made me think hard: Are the extrajudicial killings these days worth as much? Is that the reason why some guys wearing helmets just barge into the homes of defense-less civilians allegedly into drugs and fire away? 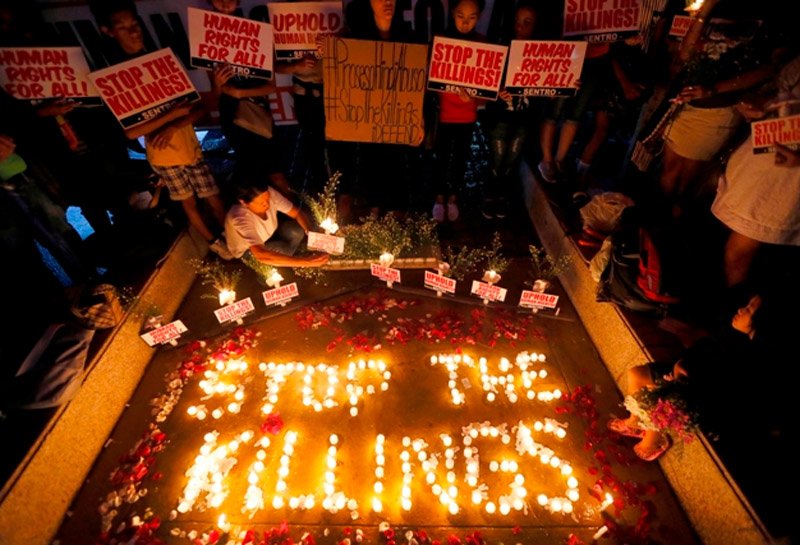 Another thing: We have the best police force in the world!

Have you ever heard of a cop being killed while doing buy-bust operations? The supposed pushers and users fire first, usually at point-blank range, but fail to inflict even the slightest damage to the poseur-buyer, usually a cop, who shoots back and kills the “addict.” 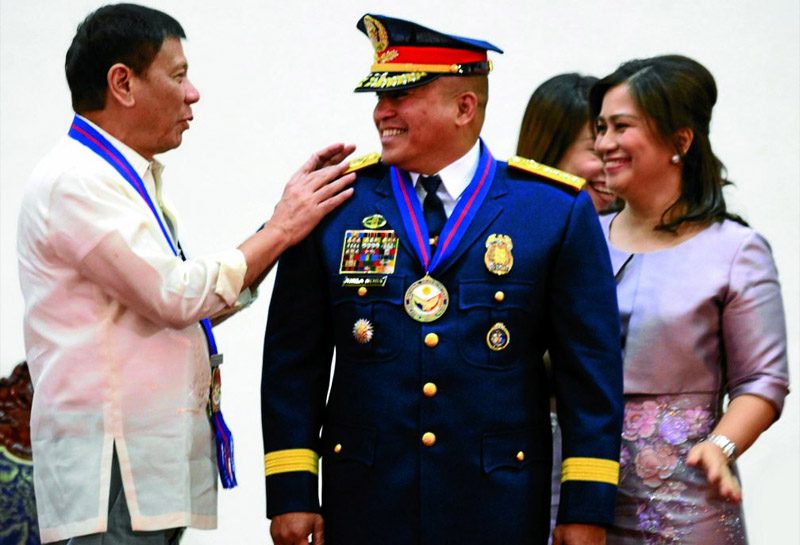 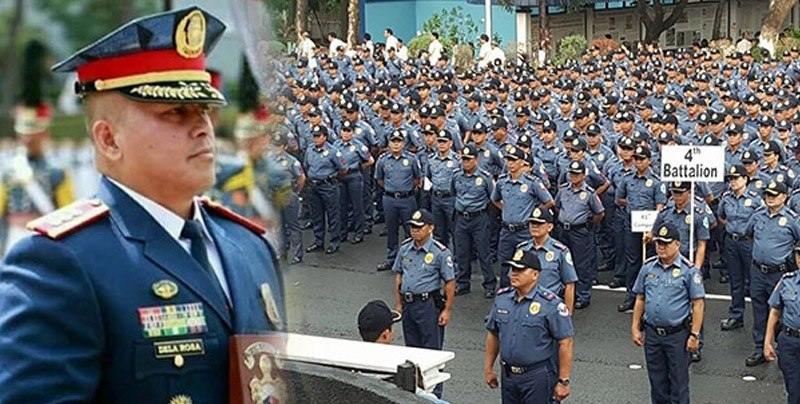 We don’t take pride in the fact that the Philippines has become front page material for the New York Times and the international media because of the number of supposed pushers and users being killed in slum alleys or even in front of churches. 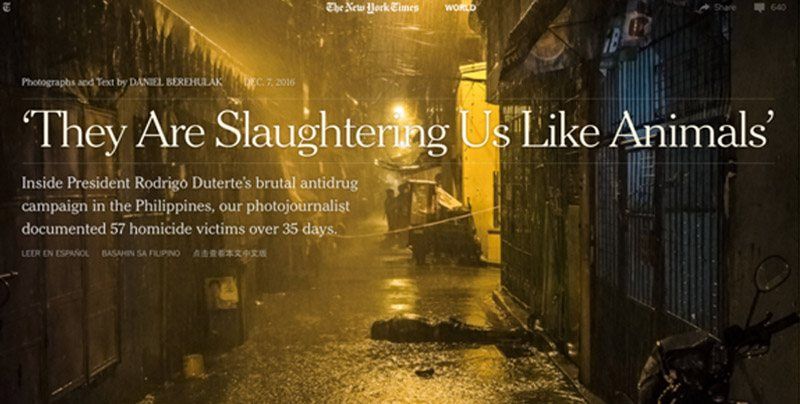 We shudder at the thought of where this war against illegal drugs will take us. One million killed, two, three, or four? When will the killings stop? 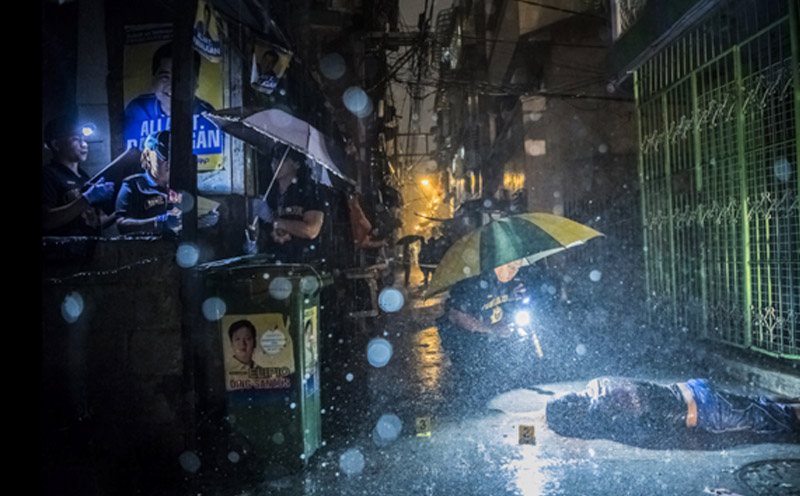 We commiserate with the relatives and friends, even bystanders, of supposed “addicts” who are handcuffed, led away from their homes, and then shot in cold blood. Throw in a rusty gun, usually a “paltik,” one or two sachets of shabu, and you have a “legitimate” kill.

Never mind that people in the neighborhood watched in horror as the handcuffed guy is waylaid. Then the usual mantra comes in – that he shot at the cops first!

Did you see the horrific photos of the woman taking her kids to school who was shot in the head by unidentified armed men? Even the school bag of one of the kids was bathed in blood!

Where do the cops receive the payoff for a kill? We believe it’s cash, no paper trail involved. 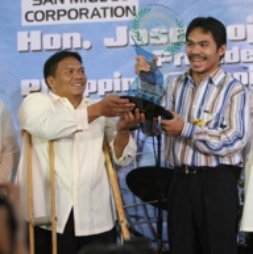 Jimmy A. Cantor is the deputy managing editor and concurrent sports editor of Malaya-Business Insight. A former three-term president of the Philippine Sportswriters Association (PSA), he now contributes to MNLToday.ph. He started as a sportswriter, which has taken him to the four corners of the globe. He also dabbles in darts, billiards, chess, scrabble, and other board games. He likes to belt out a few tunes, and believes he can dance the night away!

Comments do not represent the views of MNLToday.ph We reserve the right to exclude comments which are inconsistent with our editorial standards.

For comments and suggestions, you may e-mail the author at jcantor2001ph@yahoo.com