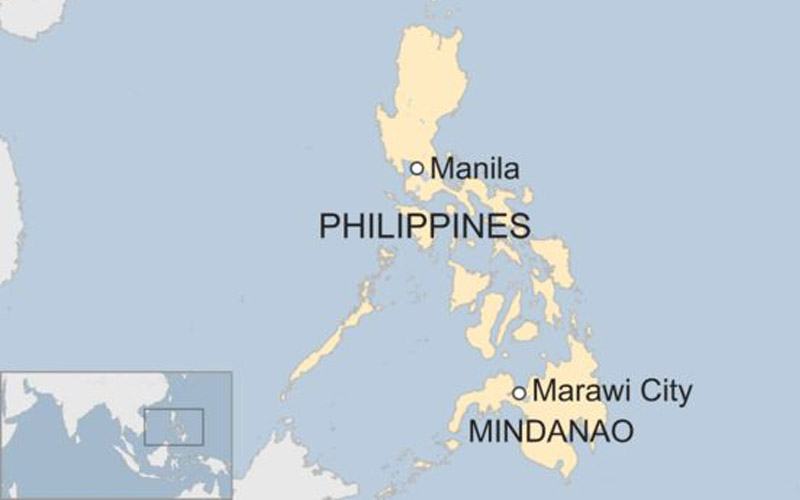 Philippine President Rodrigo Duterte has declared martial law on the southern island of Mindanao after about 100 Muslim fighters laid siege to the city of Marawi on Mindanao.

According to presidential spokesman Ernesto Abella, who made the announcement on Tuesday from Russia, martial law will be in effect on the Muslim-majority southern Philippines island for 60 days “to suppress lawless violence and rebellion and for public safety. 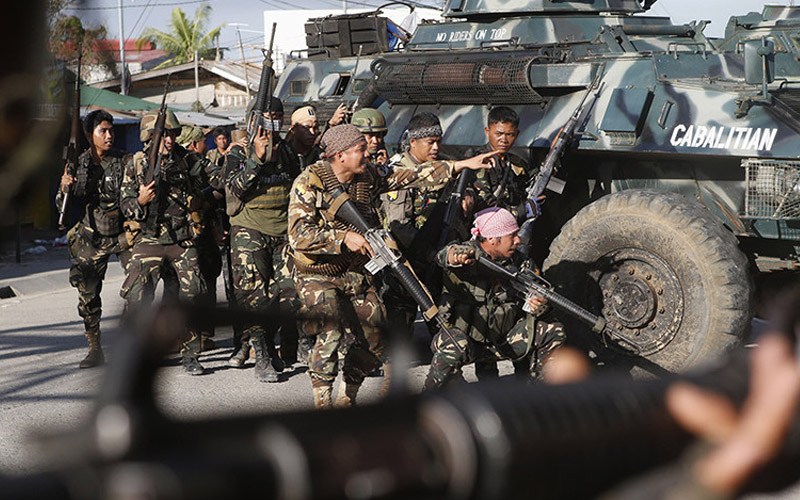 Defense Secretary Delfin Lorenzana identified the militants as members of the Maute group.

“The attackers reportedly burned a Catholic church, the city jail, and two schools, as well as occupied the main streets and two bridges leading to the city of more than 200,000 people,” Defence Secretary Lorenzana said. 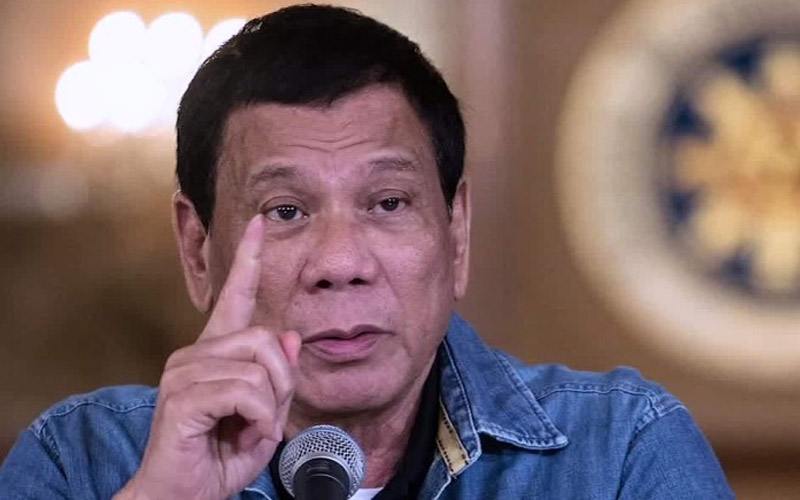 Duterte cut short his trip to Russia, Foreign Secretary Alan Peter Cayetano said. “The president feels that he is needed in Manila as soon as possible.”

The president said on Wednesday martial law could last a year as he vowed it would be similar to the late Ferdinand Marcos dictatorship.

“If it would take a year to do it, if it’s over within a month, then I’d be happy,” Duterte said in a video posted online by the government.

Millennials, here’s how to live a longer life!