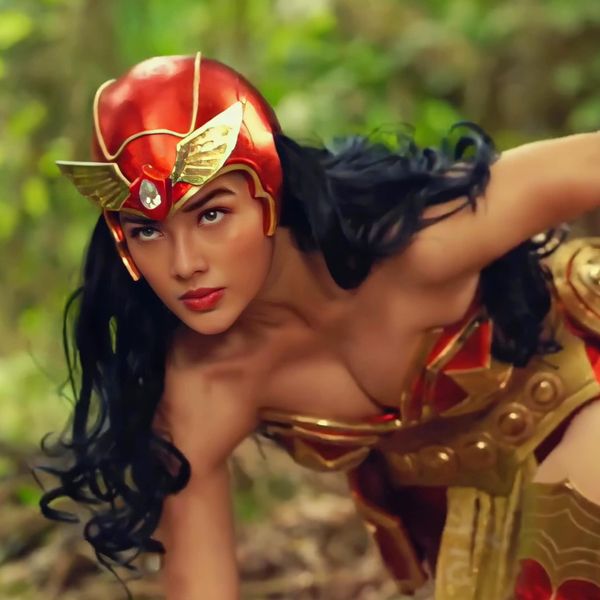 President Rodrigo Duterte has signed several bills into law including a measure institutionalizing the establishment of  Timbangan ng Bayan centers in public and private markets to protect consumers from deceptive and unfair sales acts and practices.

The President last April 13, signed RA 11706, otherwise known as the Consumer Act of the Philippines. The said bill os a consolidation of Senate Bill 1251 and House Bill 3225 that was passed by the Senate last January 31 and the House on February 2, respectively.

Under the new law, Article 62-A directs all provincial, city, and municipal governments to establish accessible Timbangan ng Bayan Centers in all public and private markets, including supermarkets, and when practicable, in flea markets or tiangges and grocery stores, within their respective localities.

Timbangan ng Bayan Centers will provide consumers with an effective means of checking the accuracy of the weight and the quantity of the goods that they are buying. These centers must have the necessary instruments for determining weights and measures, which shall be available, free of charge, to all persons who need to confirm the accuracy of the quantity or measurements of products purchased or about to be purchased, as stipulated in this latest bill.

The law states that the market supervisor will be in charge of the safekeeping and routine maintenance of the Timbangan ng Bayan instruments and shall be responsible for maintaining a record of every product found to be deficient in quantity or is substandard in dimension, as well as the establishment where the same was bought including the name/s of the proprietor/s or manager/s.

A certificate duly issued by the market supervisor or his/her authorized representative reflecting the contents of such record will be prima facie evidence of a violation of Article 64 of this act.

Two successive violations will automatically result in the cancellation of the business permit of the individual or business establishment that does not condone to the new law.

OCTA Research: No COVID surge anticipated even after election

YOU MAY NOW WATCH ISANG HARDING PAPEL FOR...

ADB and SEAR-CA collaboration to make PH a...