by Air Urquiola July 6, 2018 0 comment
ARE YOU READY FOR DREW LEAGUE PILIPINAS?

The inaugural season of Drew League Pilipinas opens with a bang with three exciting games. 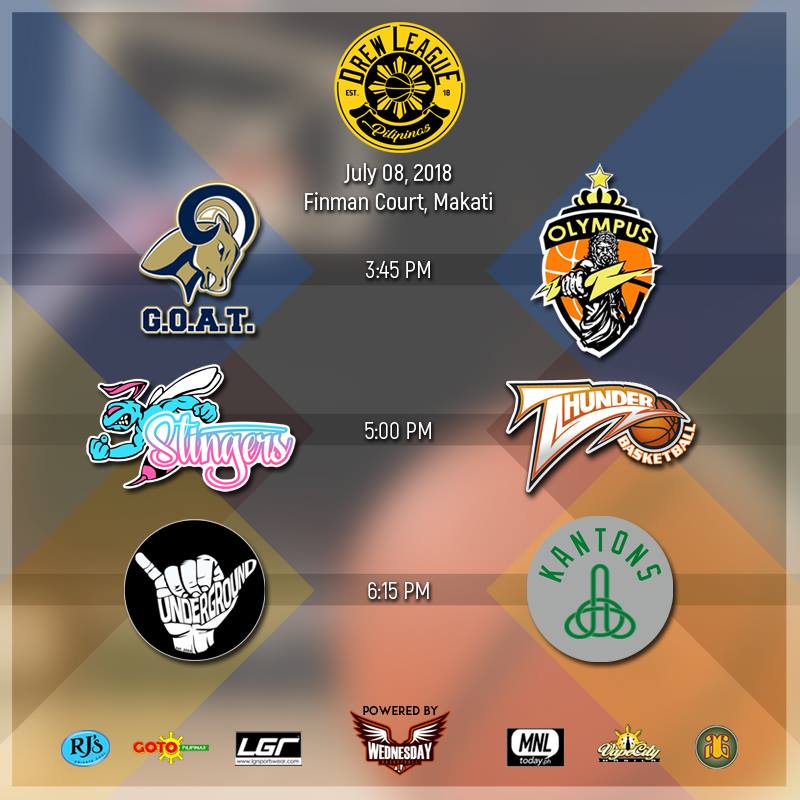 Tip-off will start at exactly 3:45pm with G.O.A.T battling it out against Olympus. Second game will feature Stingers versus Thunders Basketball at 5:00pm while the final game of the day will showcase the talented teams of Underground versus Kantons, happening at 6:15pm. The opening of Drew League Pilipinas will be at the Finman Court Makati. 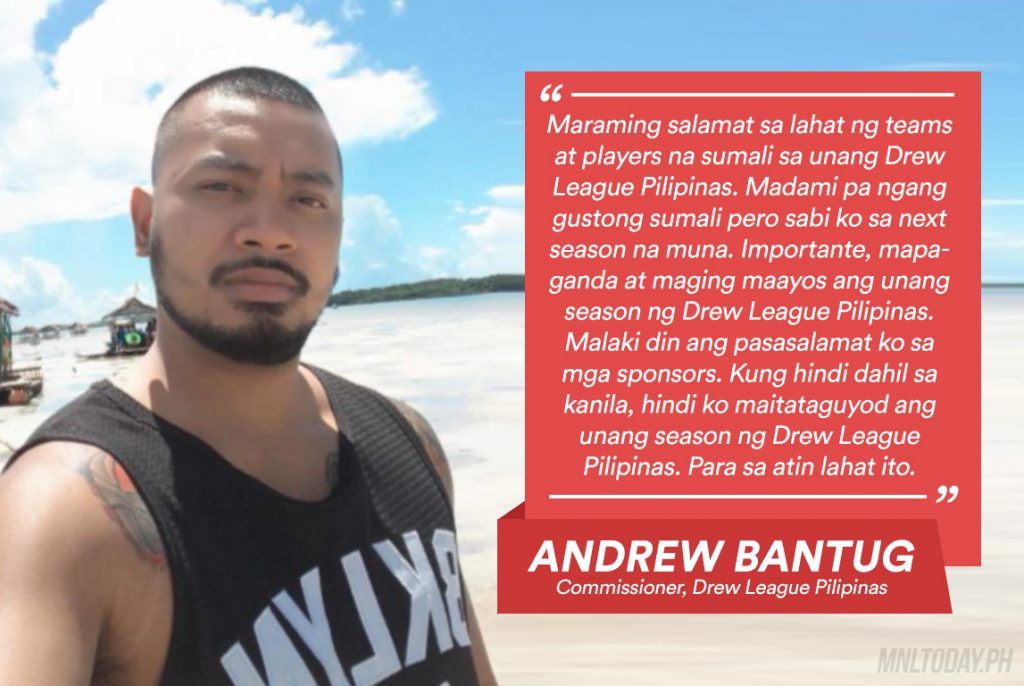 Drew League Pilipinas, is powered by Wednesday Group through the leadership of Engr. Jess de Leon is also supported by RJS, Goto Pilipinas, Vape City Manila LGR Athletic Wears, Inc., Adgrande and Gerry del Rosario, with MNLToday.ph as media partner, is expected to produce exciting matches for all ballers who are into competitive leagues.