Sante International, known for its organic and natural products such as Santé Barley, is now eyeing to include mixed martial arts (MMA) in the roster of sports that it currently supports.

In line with this initiative, Sante recently introduced Filipina MMA fighter, Rome “The Rebel” Trinidad, as one of the first members of the Sante Fight Team. Now taking on bigger bouts for her professional MMA career, Trinidad is currently out to prove her prowess as she sets out to fight bouts this year. Her last fight was in the One Championship cage in Indonesia earlier this May.

The 21-year-old athlete began her martial arts journey by learning one of the Philippines’ homegrown forms of martial arts called “Sikaran”, marked by its foot-fighting component. From Sikaran, she eventually became interested in mixed martial arts, especially with her interest in learning self-defense. 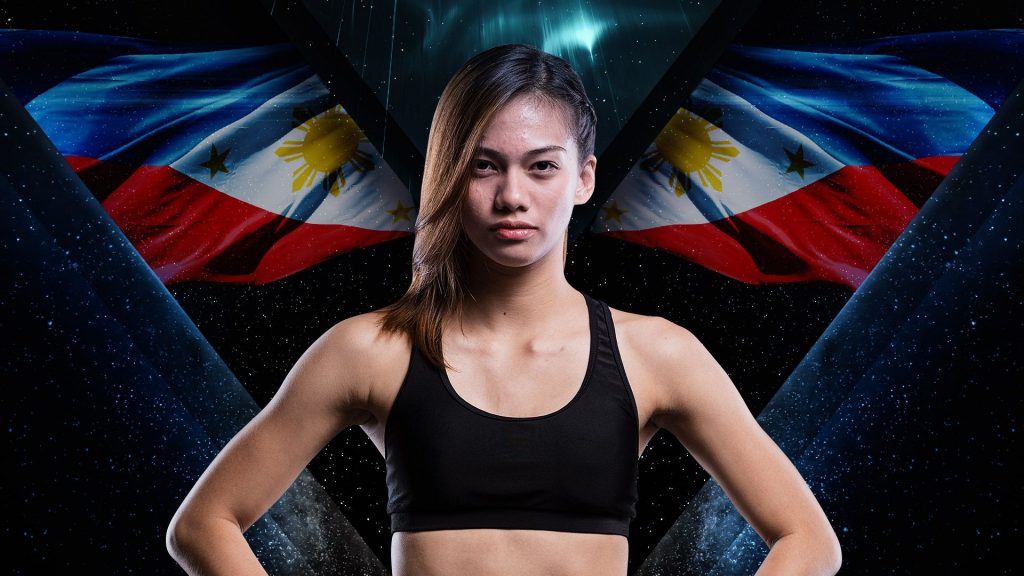 “I started with Sikaran by joining national and regional tournaments. Then I persevered since I wanted something more. That is when I decided to learn and go pro in MMA,” said Trinidad.
Joey Marcelo, the president and CEO of Sante International, said that the company saw Trinidad’s potential as an athlete. He likened the athlete’s passion to that of the company, which is also blazing its trails abroad.

“One of Sante Tri Team’s very own triathletes, Louie Sangalang, is also an MMA fighter. Through our conversations, I realized that there is a great potential for Filipino athletes in the MMA arena, especially now that it is gaining popularity in our country. We also have our rising stars like Rome Trinidad, who has been representing our country in international bouts.” 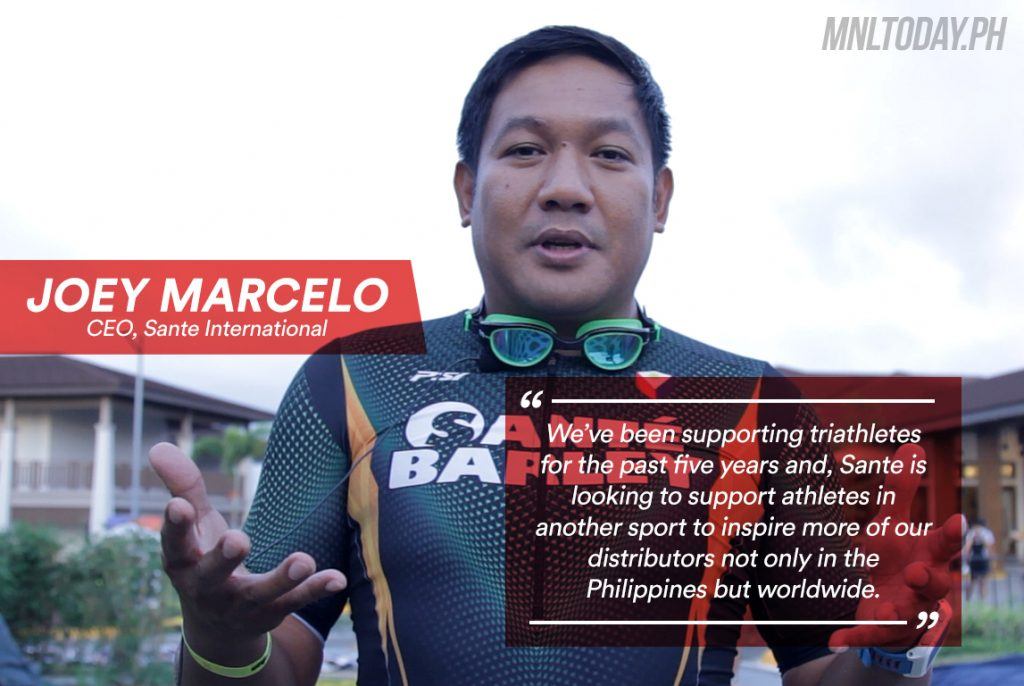 After her ONE Championship stint last May, Rome “The Rebel” is back to the drawing board in improving her overall fight plan, with the help of her team, composed of Coach Andrew Benibe and Louie Sangalang. These two seasoned MMA warriors are also part of the Sante Fight Team’s pioneer members.

“Sante International is heading for the global market. We saw Rome’s tenacity and passion towards what she is doing. I even told her that she can be the country’s Ronda Rousey and, I know that she can do it. We will be supporting her through thick and thin,” added Marcelo.

Islas Pinas: The entire country in a nutshell

MVP: There will be other opportunities

SLOWLY BUT SURELY: PBA to proceed games with...