Islas Pinas: The entire country in a nutshell

Islas Pinas is an undertaking, born out of the exciting partnership between the Dynamic Real Estate Company, DoubleDragon Properties Corp., and Asia’s Best Female Chef of 2016, Margarita Fores. Islas Pinas transports us to the many regions of the Philippines without having to take a ride on a plane or a boat. 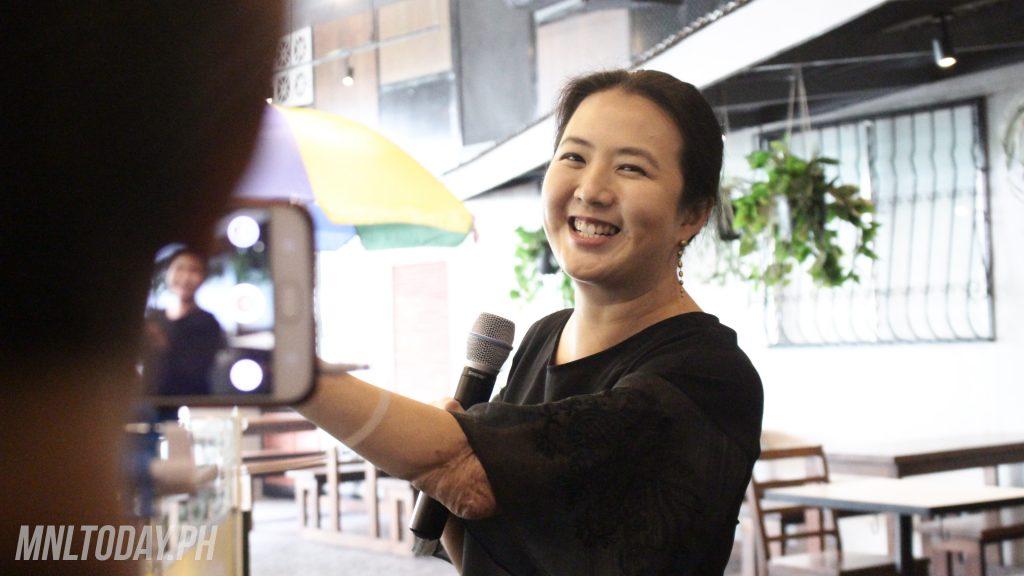 The lady behind the concept of Islas Pinas, Architect Lara Fernandez Barrios

Together with her team, Arch. Lara Fernandez Barrios designed the newly opened Islas Pinas, a Filipino food and heritage village located at the ground floor of Double Dragon Plaza. Arch. Barrios is the founding architect and design principal of Larawan Ink, an Architecture, Interior & Design firm. Her team worked on the space for three months and it is because she had a good number of people on her team. Arch. Lara’s team took a lot of time to design each area and according to her, they enjoyed it because they really got to explore the country. 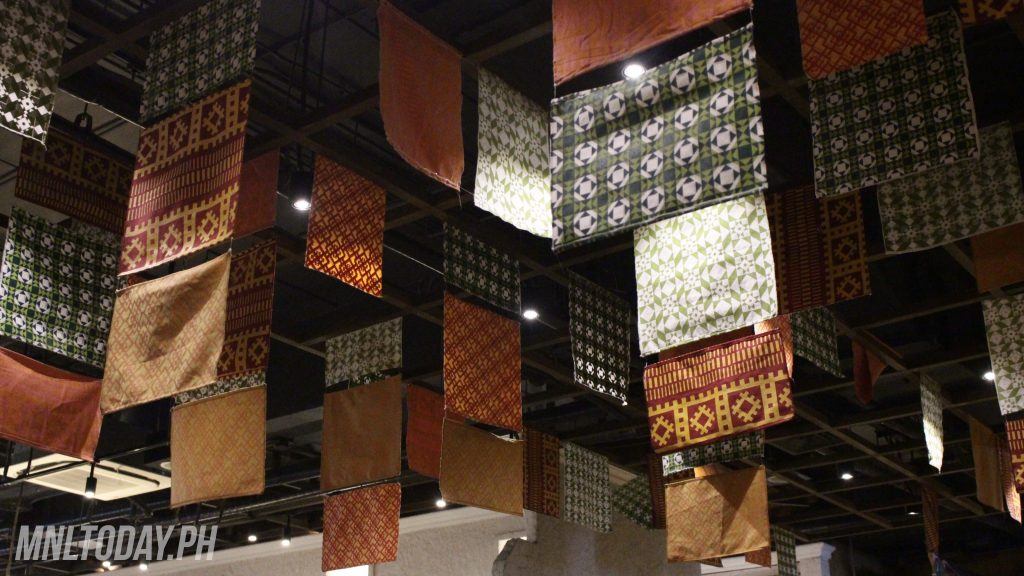 The concept of Islas Pinas is to showcase the entire country in a nutshell. The space, which can accommodate 700 diners, has been created to look like the Philippines. Islas Pinas is divided into five major zones: mountain zone, ocean zone, vernacular zone, heritage zone, and urban zone. The mountain and ocean zone are meant to give diners a glimpse of the major types of landscapes in the Philippines. The vernacular, heritage, and urban zone are meant to give the diners a feeling like they are traveling on the Philippines through time. From the native houses, the Spanish colonial influences, and the modern-day urban streets, Islas Pinas took bits and pieces of the country in an expansive 2,500 square meters space. 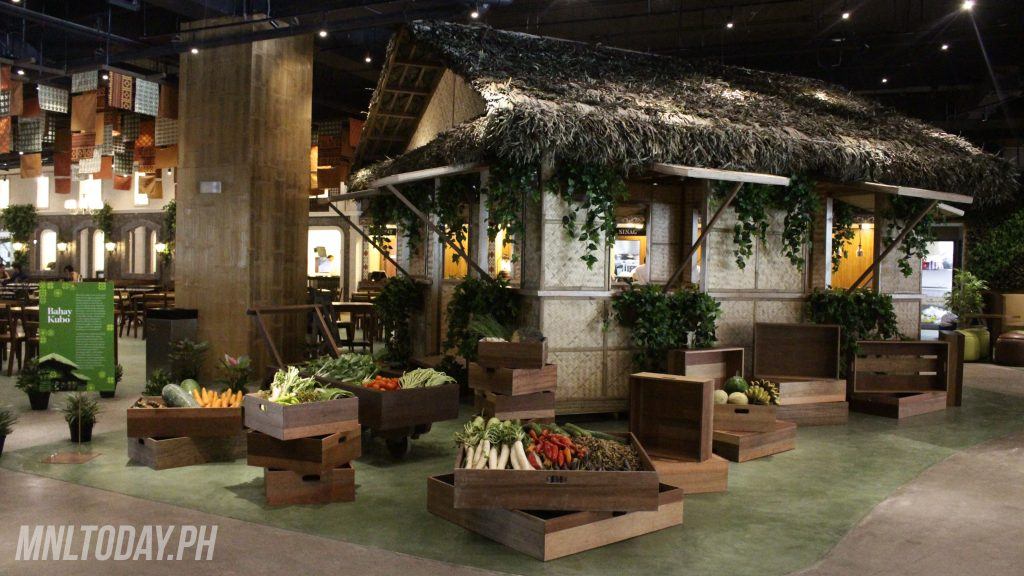 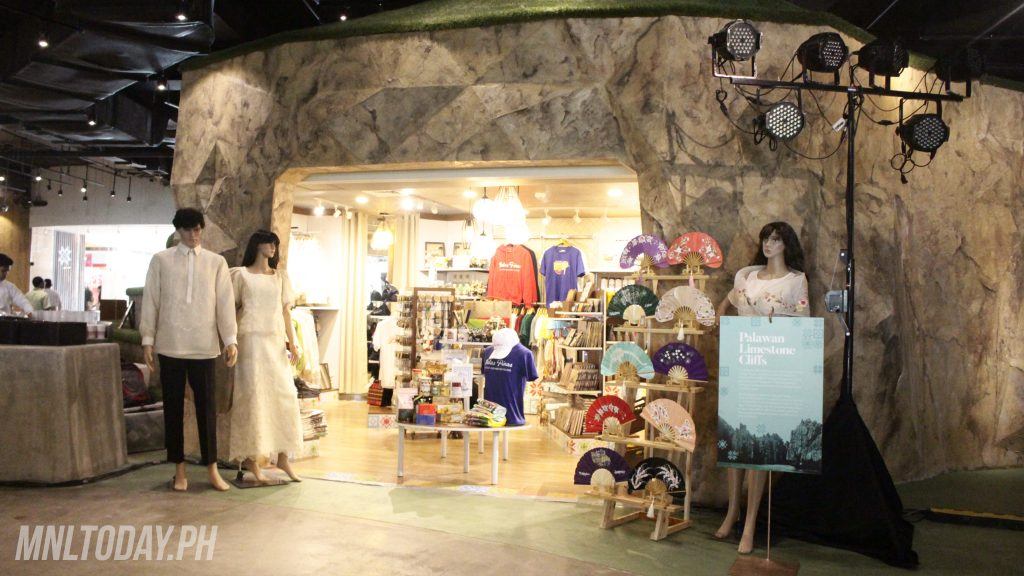 A souvenir shop at the center of the restaurant 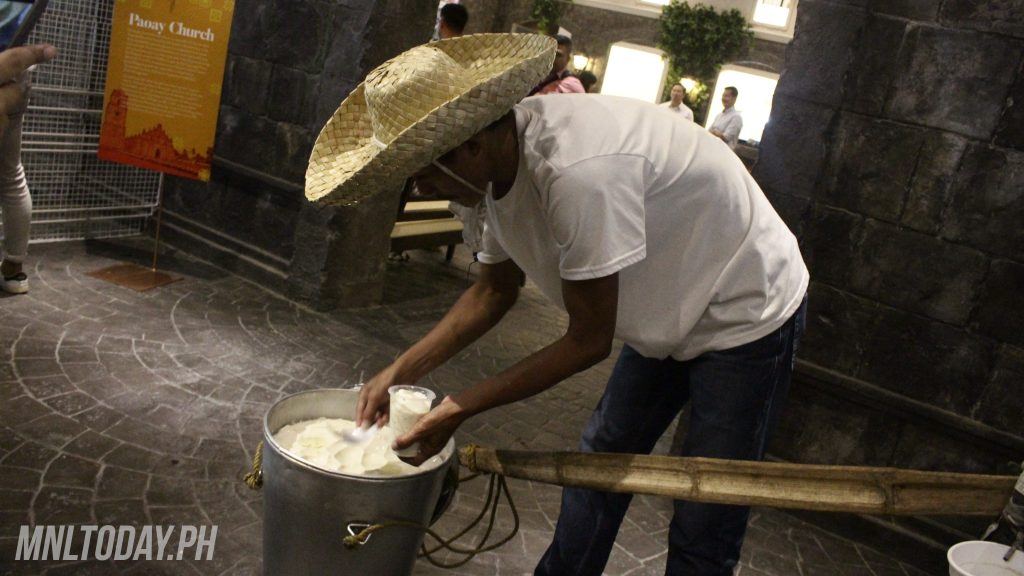 A ‘magtataho’ in front of Paoay Church 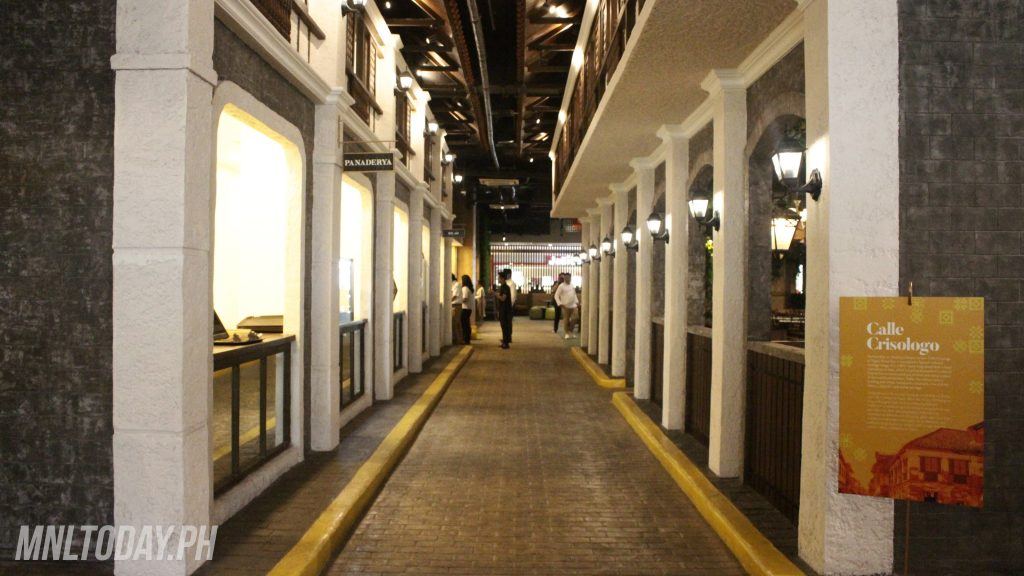 Calle Crisologo at the Heritage zone 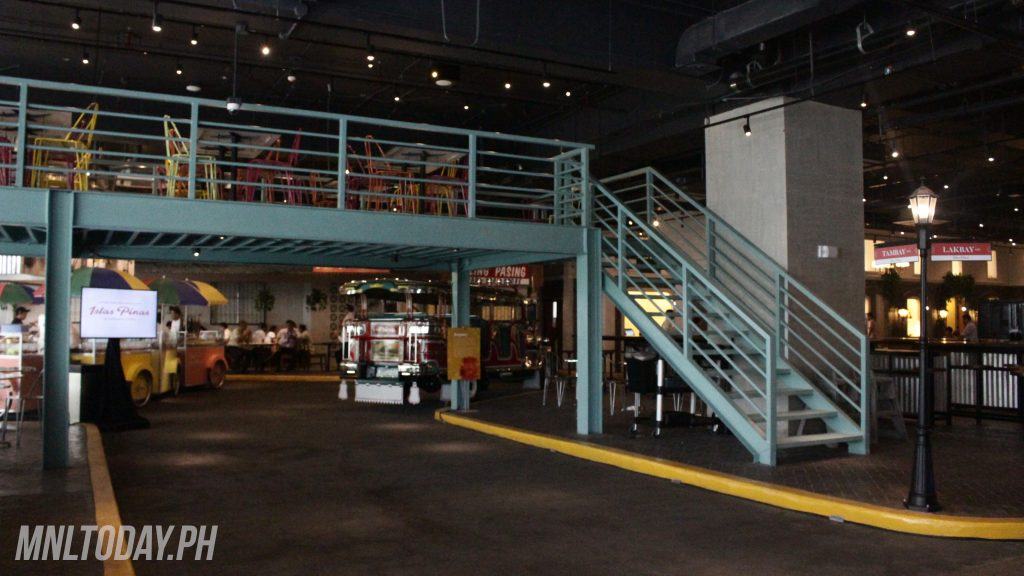 The iconic ‘overpass’ at the Urban zone

There’s a life-size bahay kubo, an amphitheater entertainment area that is patterned after Ifugao’s rice terraces, a Catholic church ruin, a version of Ilocos’ Calle Crisologo, a real Sarao jeepney, a sari-sari store, a street scene complete with street food vendors, a steel footbridge, a whole balangay, and a “Chocolate Hills” wall garden. There’s also a faux tree in the middle of the space that serves as a boutique for Filipino products. There are also small accents featuring indigenous animals like a wooden carabao and a Philippine deer.

With reports from: ABS-CBN news

Small girl that uses magic in photography, video editing and other creative activities that you surely enjoy as an artsy.

30 YEARS OF MUSIC WITH JOEY G.

The Bistro Group opens up a new Denny’s...

Something new at Ooma

Paulo Avelino and Red Ribbon’s Passion are One...