Twenty-Two hotels and resorts from the Philippines recently won in the Asean Tourism Standards Awards.

Department of Tourism (DOT) reported that 11 of the hotels that were recognized featured “green hotel” standards, making their operations friendly and sustainable to the environment while the other 11 were acknowledged as among the best MICE (Meetings Incentives Conventions Exhibitions) venues in the hotel category.

Held in Chiang Mai, Thaniland last January 22-26, representatives of the hotels and resorts received their respective awareds during the Asean Tourism Forum (ATF). The event was also attened by awardees from other Asean member-states which were also nominated by their own respective national tourism offices.

Winning resorts and hotels from the Philippines were later recognized in a local ceremony at the Diamond Hotel last January 31. Tourism Undersecretary for Tourism Coordination and Resource Generation Alma Rita Jimenez acknowledged the improving services of Philippine hotels hailing them as a vital piece in boosting the local economy through business and tourism. 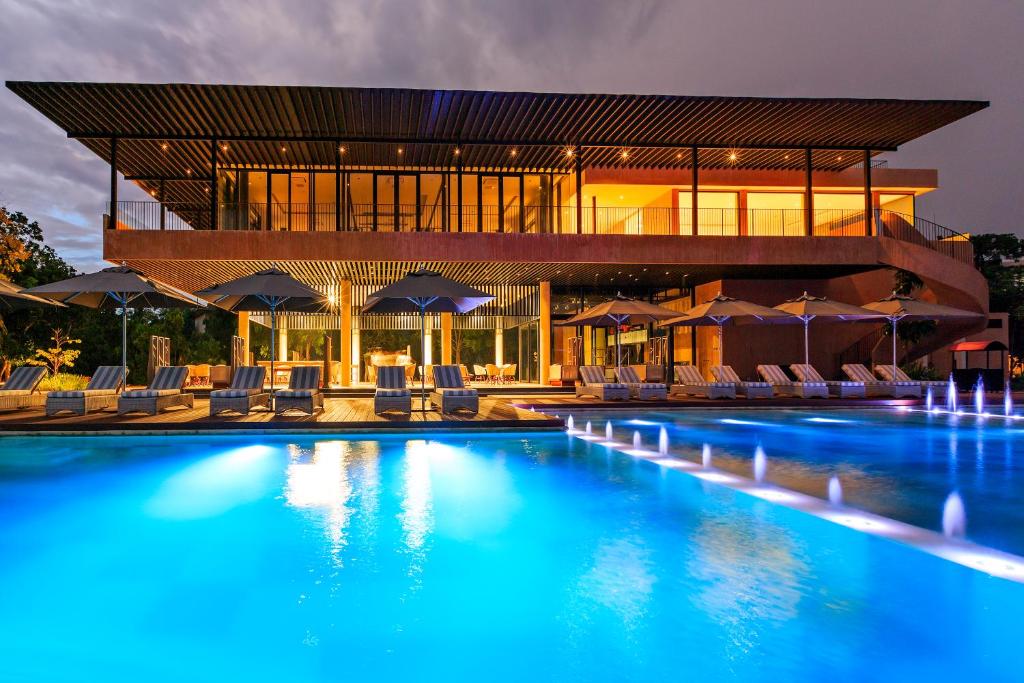 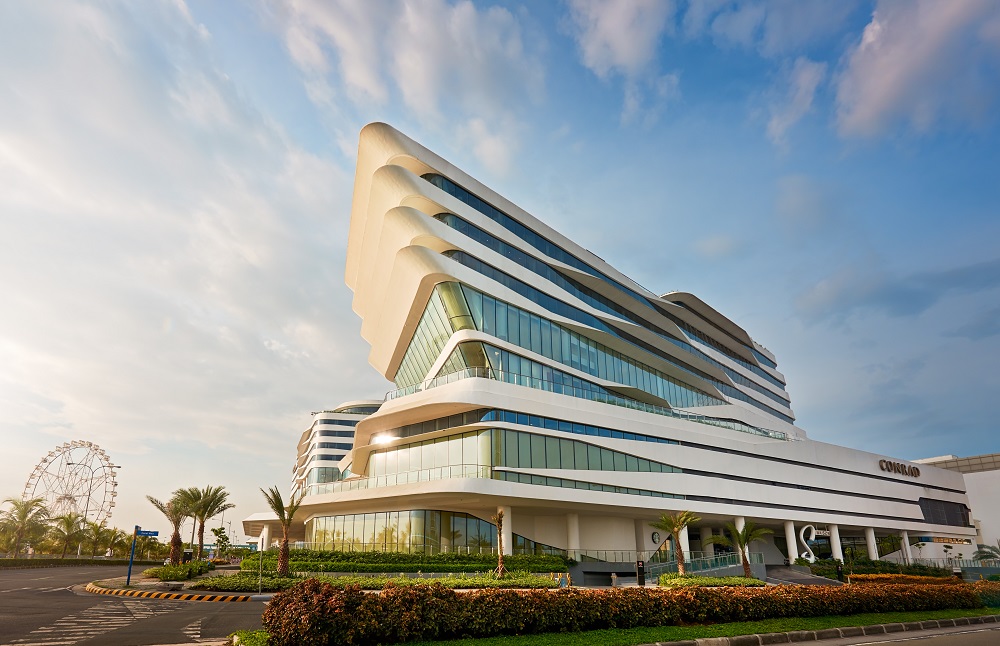 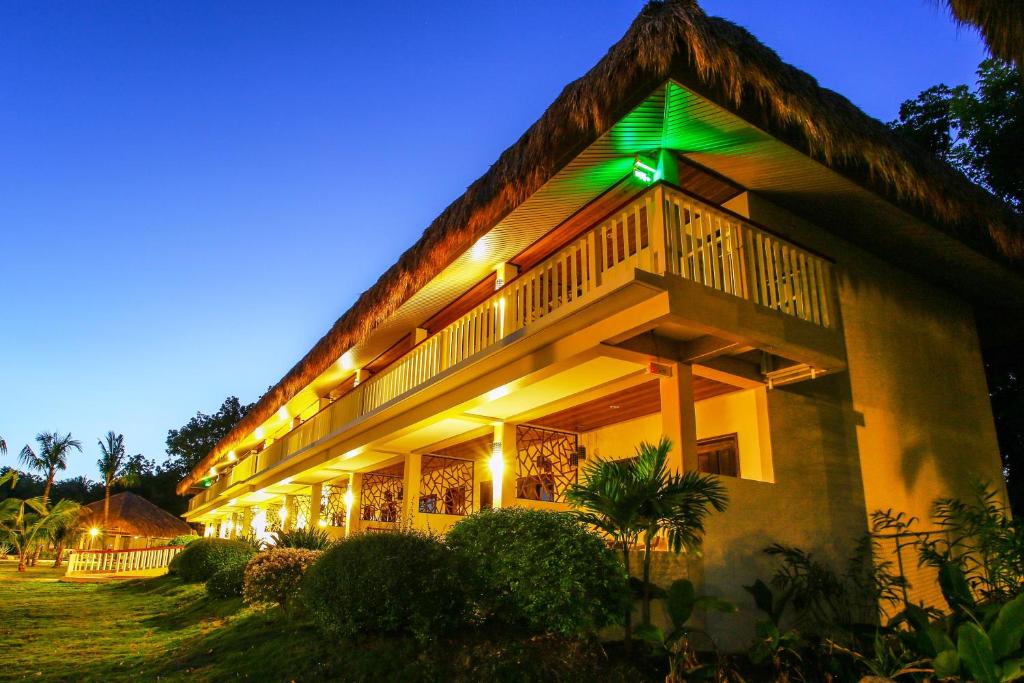 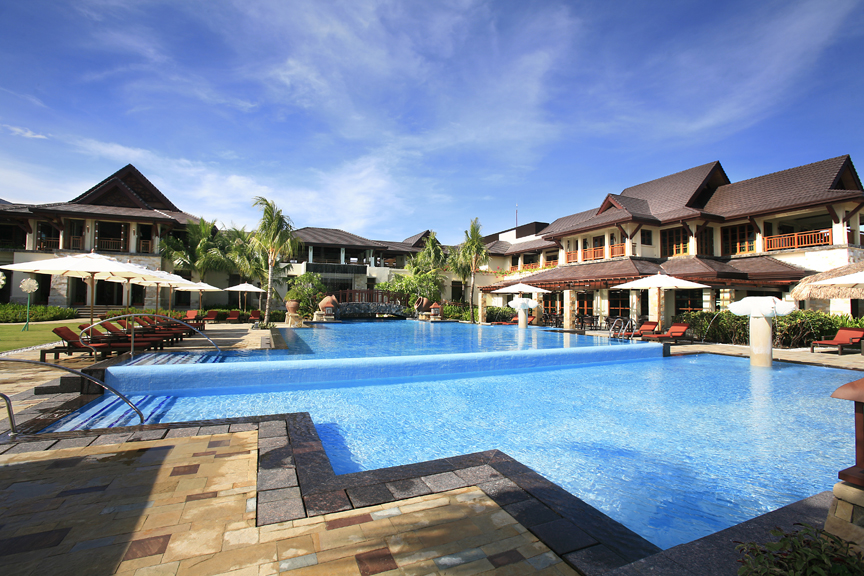 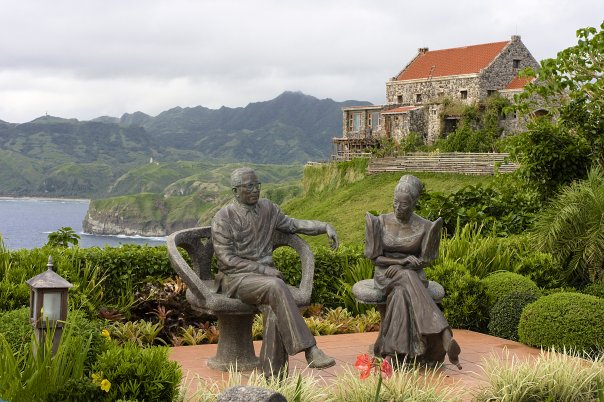 The Manor at Camp John Hay 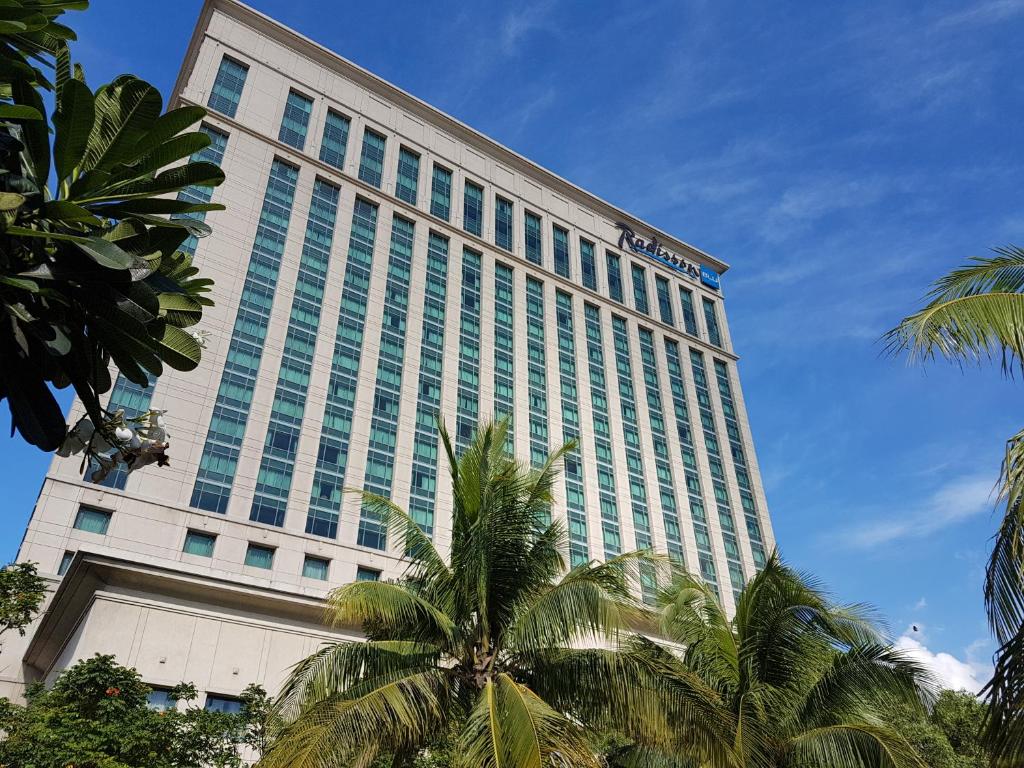 The Asean member states set-uop the Asean Tourism Standards awards to improve the standards of tourism service providers helping them reach international hotel standards. Due to these improvements and achievents, DOT data show there were some 125 million foreign visitor arrivals in 2017, up 8.4 percent compared to 2016. Foreign guests last year amounted to $ 93 billion.