This article is 3 months late. But as they say, better late than never. I am writing this feature with a heavy heart since this article is about giving honor to a fallen brother.

When I was first asked to join the talented ballers of Wednesday Club, I knew that I will be in for an exciting ride. This is because of the fact that the team is composed of players who have been playing together and has not only joined numerous basketball league. But they have been collecting championships from different league and has gained the popularity within the basketball community.

For basketball organizers, having the Wednesday Club join their tournament gives prestige to their league. But for teams who will be facing this ball club, it means bad news. So you can just imagine my excitement when some members of the elite ballers of Wednesday Club gave me the privilege not only to be part of their team, but for them to carry and represent Team Airquiola.

But this is not about the team. For this special feature, we will be honoring our fallen brother, Don Don Peniaflor.

Tooth and nail we fought hard. Tables has been turning between Team AIRQUIOLA and Los Guapitos. But in the end, it was our heart and desire that sent us to the promise land.

TEAM AIRQUIOLA is on a mission. That is to go all the way and win the crown for Don Don.

It was an action packed finals. Both teams are pouring their hearts out. Loose ball after loose ball. No
one is giving up. 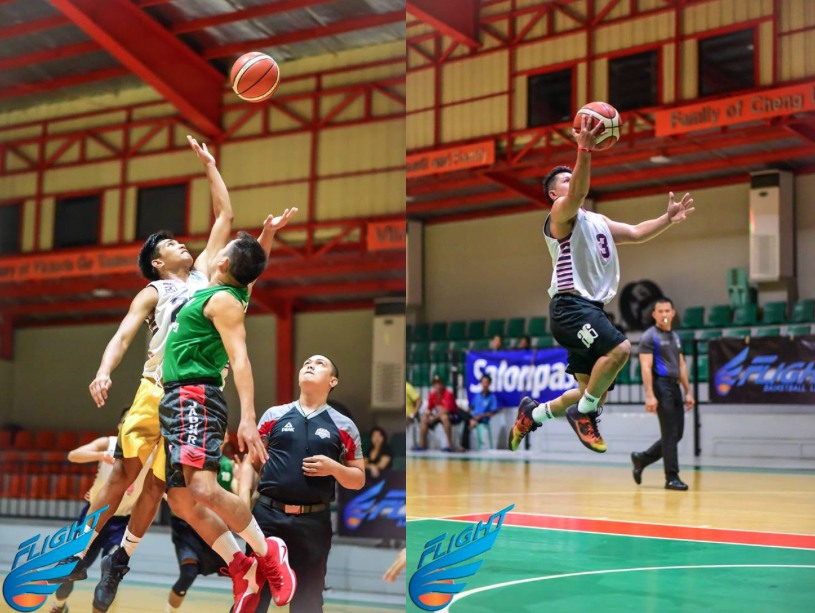 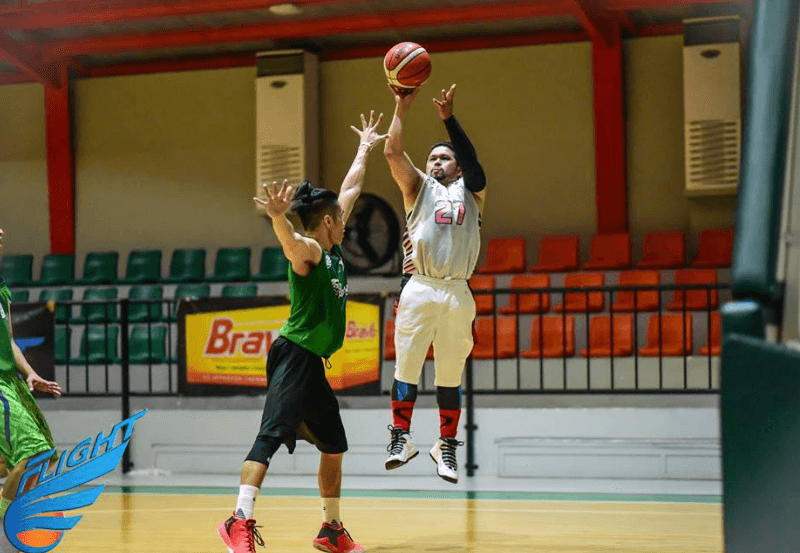 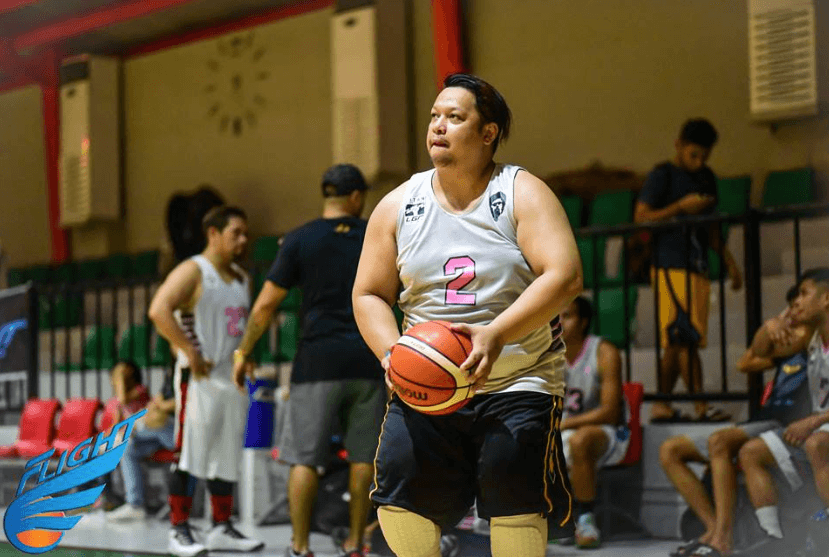 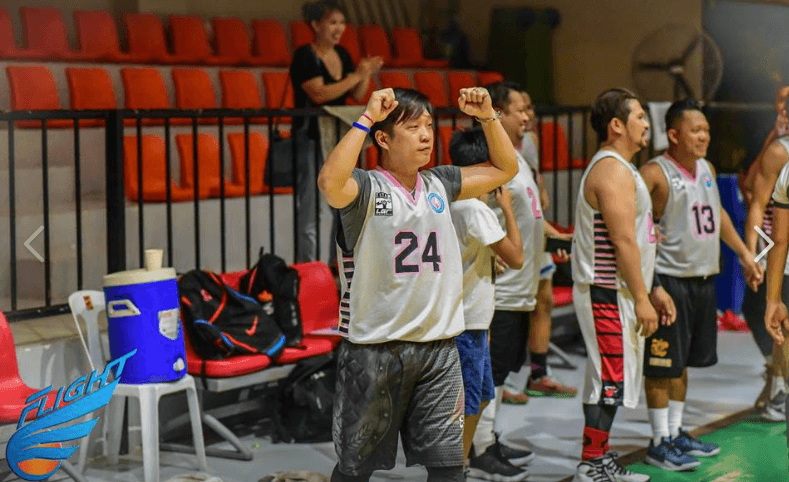 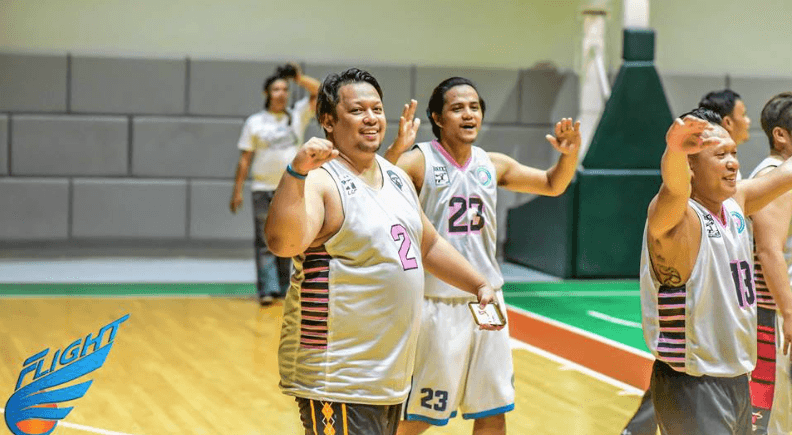 As the final buzzer sounded, we had a sigh of relief. Above all, we all came home satisfied. Knowing that our
fallen brother Don Don is proud watching us as we capture the first ever Flight Basketball 57 Division. 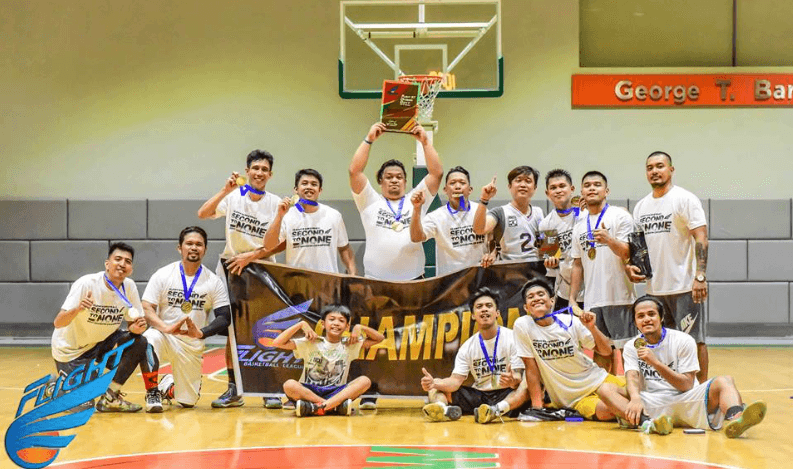 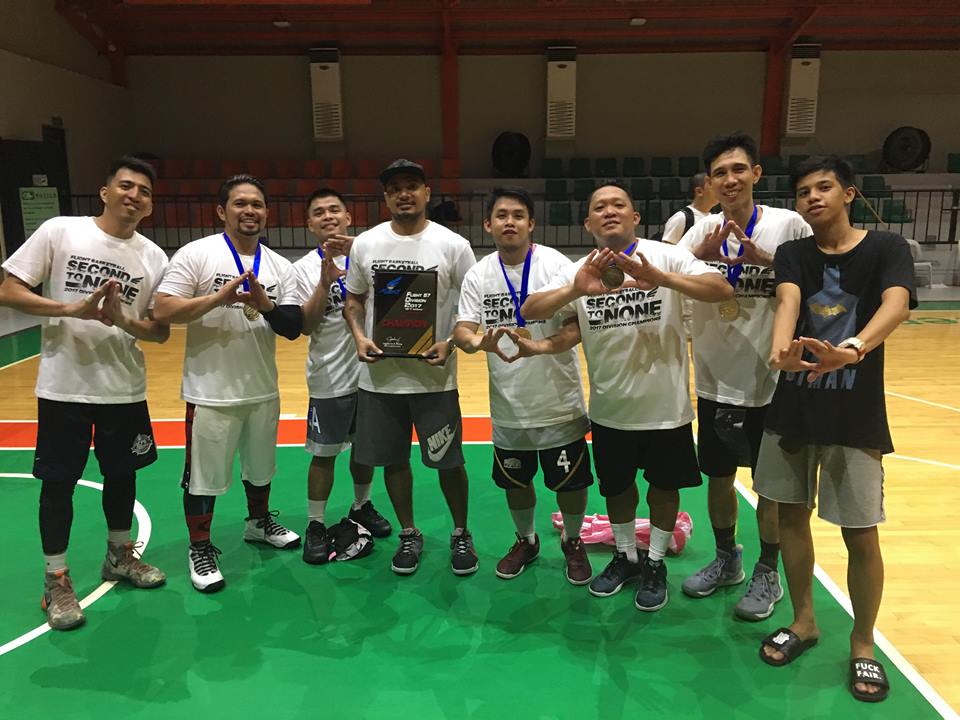 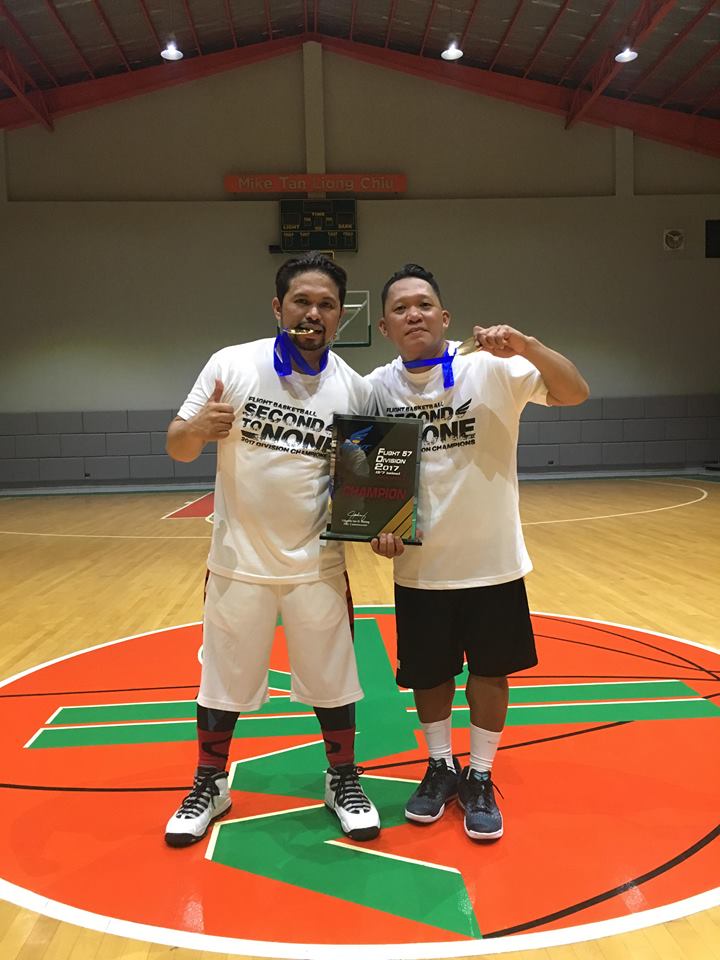 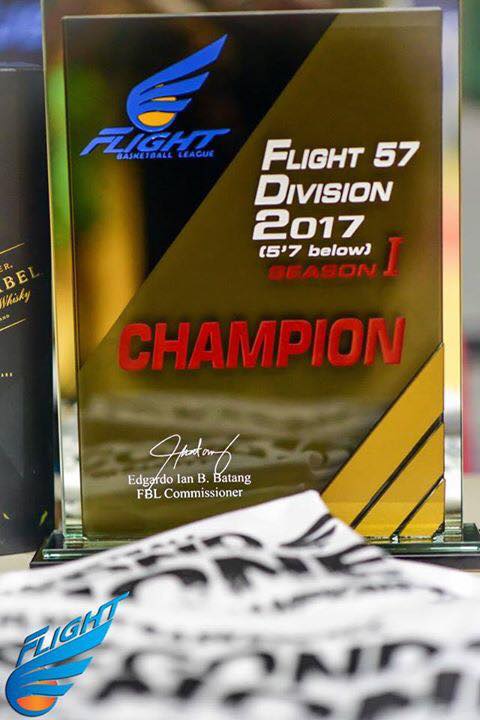 Photo and video by:  Ian Batang of FLIGHT BASKETBALL
0

Bringing the “sexy” back to HR: Sprout Solutions shares insights on HR trends this 2018