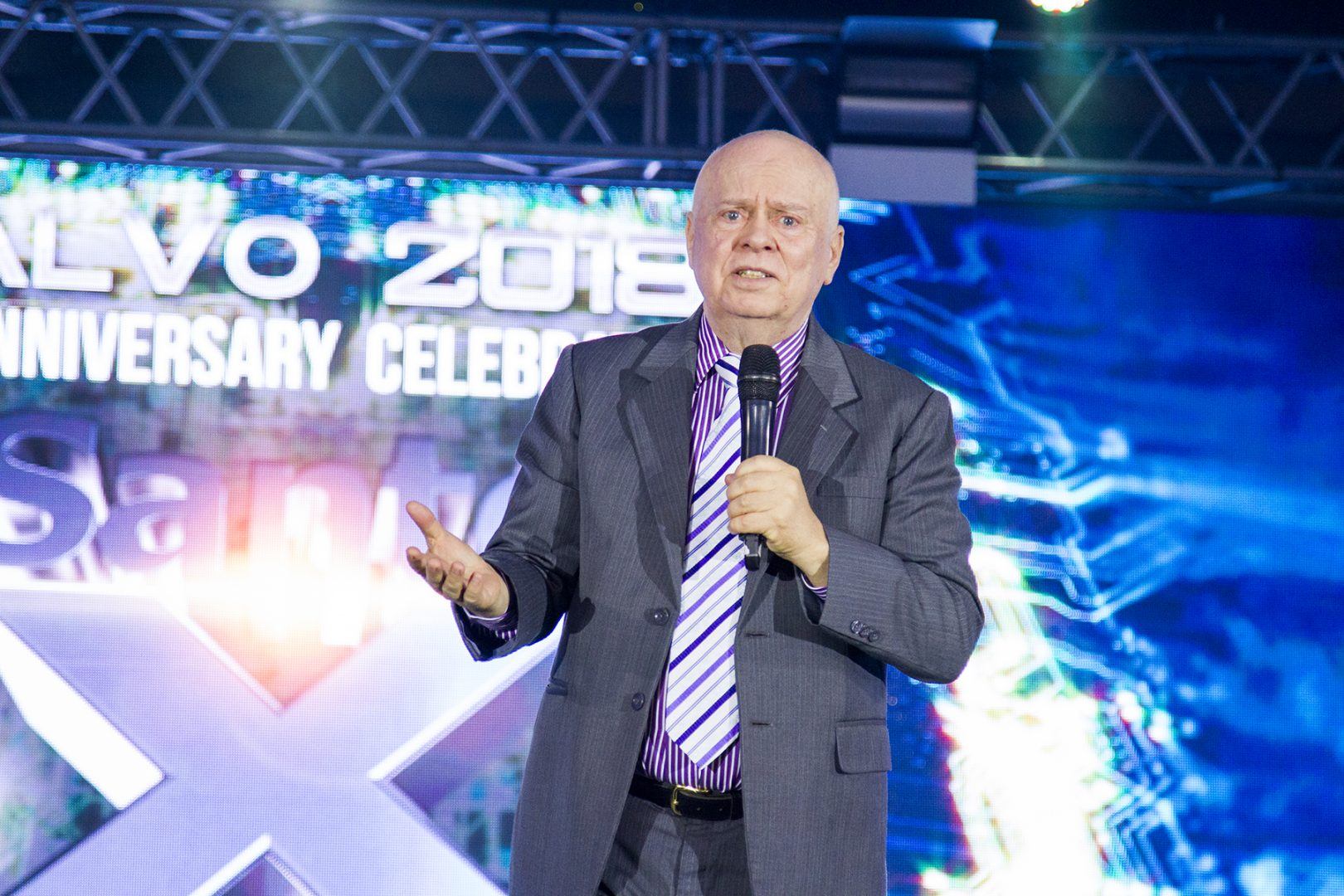 Tom “Big Al” Schreiter, one of the most notable people in the history of direct selling, conducted a one-day workshop for entrepreneurs and network marketers in the country, recently at the SMX Convention Center in Pasay City.

With the theme “Direct Selling Simplified,” the workshop aimed to help businessmen learn new and efficient concepts in building good relations and selling products to their customers.

The workshop, which was initiated by Sante International, a leading global producer of organic barley products, gathered hundreds of local entrepreneurs from across the country.

“As a global brand, we’ve been conducting learning workshops and other initiatives as our way of helping and encouraging entrepreneurs in growing their business,” said Arlyn Corpuz, Head of Marketing of Sante International. “We are fortunate to have one of the foremost thought leaders of the direct selling industry as he can impart invaluable insights and learnings that will help young entrepreneurs.”

Big Al’s talk underlined the importance of building good relations among entrepreneurs and their customers. He said that “one of the key things that entrepreneurs must realize is that selling is not just about telling potential buyers about product features. It also pays to build connections and rapport with customers and other people, who may become your partners.”

Aside from the sessions and the interactive activities, the attendees also received Big Al’s book, entitled “Ice Breakers,” as a token. The foreword was written by Sante International CEO Joey Marcelo.

Tom “Big Al” Schreiter is one of the most-sought-after trainer, speaker, and author in the direct selling industry. He also has over 20 million books in print and has presented to audiences in over 60 countries worldwide. In 2011, he was also awarded as MLM Insider’s Best Generic Trainer.

To know more about Sante International, its product offerings, and other upcoming events, visit their website at www.santebarley.com/.

Jollibee expands to US and Canada

For UTMC, its EPSON technology or nothing

Contactless Delivery: How it keeps business and customers...