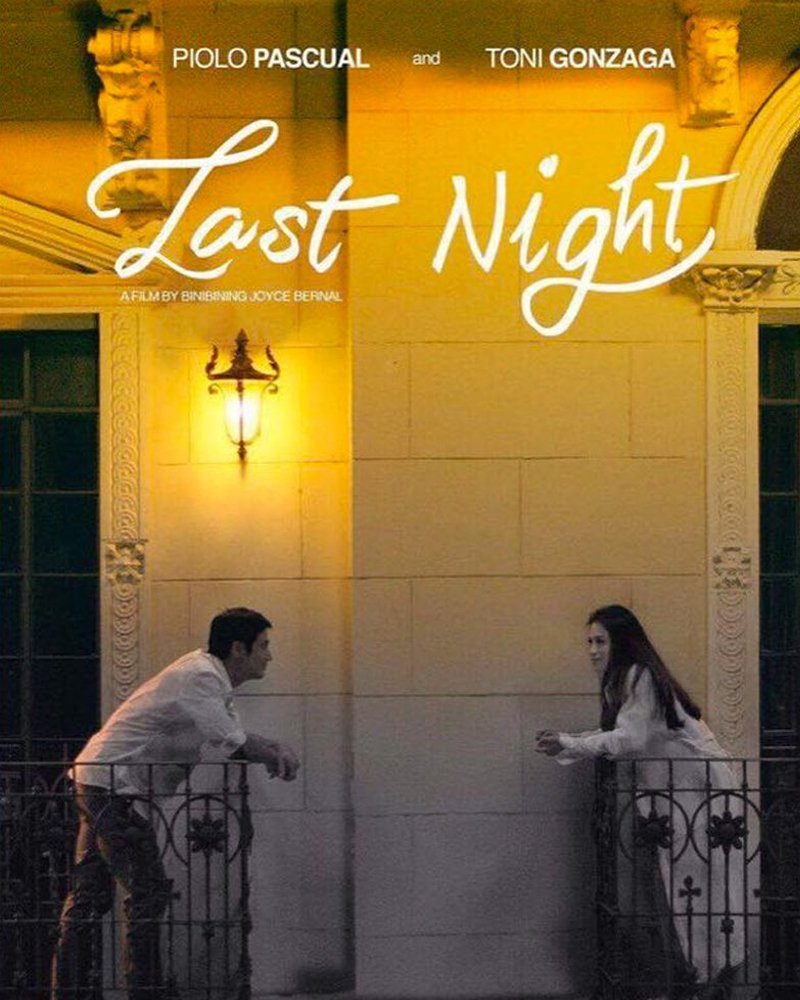 I hardly watch local movies. I have had the misfortune of seeing a few in my lifetime and sadly, I can only count a few that have left a good impression. I refer of course to movies made recently, maybe as far back as the mid-90s only since there were many good movies in the 80s and even more back in the 70s.

Movies like Anak, Pusong Mamon, Ina Kasusuklaman Ba Kita?, Himala, Saan Darating Ang Umaga?, Kaya Kong Abutin Ang Langit, Minsan May Isang Gamu-gamo, Insiang, just to name a few, are some of the movies I have enjoyed thoroughly for its direction, writing and performances by the legendary actors who starred in them.

So, when my colleagues and I went to see the movie, Last Night, I did so with a certain degree of wariness, even trepidation. I guess at the back of my mind, I felt that it was going to be a let-down. I was right.

In a nutshell, Last Night is a story of a despondent man named Mark (Piolo Pascual) was about to commit suicide but ends up saving the life of Carmina/Jennifer (Toni Gonzaga) who was also attempting to commit suicide by jumping off Jones Bridge. Mark saved Carmina but in doing so, fails in his suicide attempt. In some strange twist of fate, Carmina/Jennifer ends up tagging along and together they agree to help each other end their respective lives.

In the course being together, Carmina learns that Mark was a well-meaning head of a charitable foundation that helps urban street children. However, in a reversal of fortune, Mark loses the organization’s funds because his mother (Margie Moran) bungles the investment bankrupts the foundation on the process. Faced with lawsuits from his partners, he decides he cannot face life.  The rest of the story is spent following the two as Mark slowly fall in love with Carmina/Jennifer. Towards the end of the movie he learns that Carmina/Jennifer was the ghost of a woman who lived during the turbulent years of the early 70s. She was in love with a student activist who is killed by the police and in her desperation, kills herself by jumping off the same bridge Mark found himself on decades later. As a lost soul, she has made it her mission to save other people from suicide by showing them the beauty of life. The story ends with redemption as Mark realizes that despite life’s vicissitude, it is worth living. 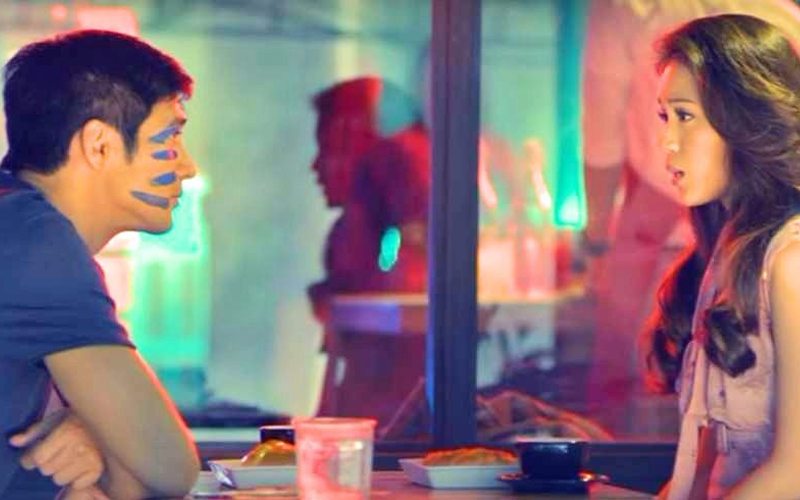 Now that the synopsis is out of the way, here is my opinion on what made the movie a fail on many points.

First, there were several scenes that were not needed. Carmina/Jennifer going back to her home was a scene that did not contribute to the movie. As well as the fantasy-like scene on the bridge showing people dancing. They looked more like drunken buffoons and monkeys on sticks.  For me, both sequences did nothing for the movie.  I can only guess that it was the director’s way of emphasizing the beauty of life that Mark will miss if he had killed himself. But the way it was executed well and was just lost in translation. In terms of production value, the underwater scene was poorly executed. The scene showing the dead people under water merely emphasized how dirty the Pasig river is and the souls of the dead looked more like the city’s refuse than souls in limbo. And then there was that inconsequential conversation between Joey Marquez (who plays Carmina’s/Jennifer’s brother) and Piolo Pascual about having found a new friend. It reminded me of our appendix.

I also find the plot jarring in the sense that why would Carmina/Jennifer fall in love with a living man if she so loved her boyfriend? If she loved him so much as to commit suicide, would she not have stayed true to him in death? She seemed quite fickle for a dead woman, don’t you think? 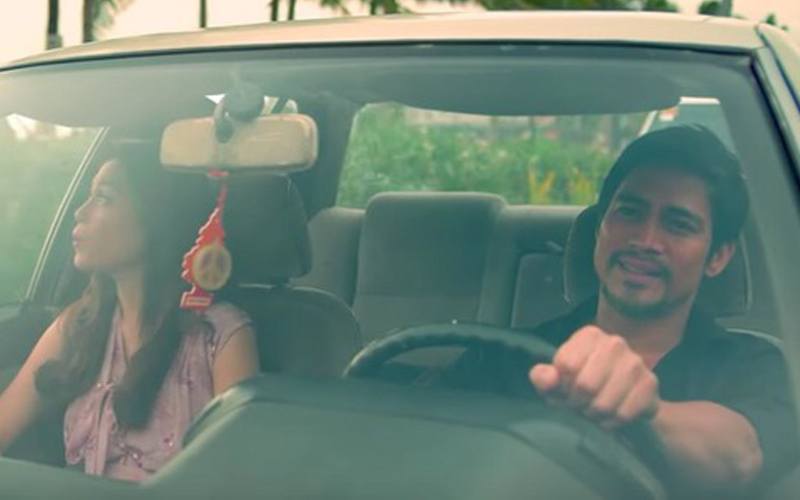 In terms of the acting, no one gave a noteworthy performance. Piolo Pascual, while a relatively good actor, seemed to just coast along in the movie. Toni Gonzaga, on the other hand, gave the same 2-dimensional performance she seemed adept at. Though she looked quite pretty. Joey Marquez’s performance as Carmina’s/Jennifer’s brother was banal to say the least. Everyone else’s performances were as interesting as a piece of stale bread crust.

The one shining moment of the film, however, is the use of old Manila as the backdrop for the story. 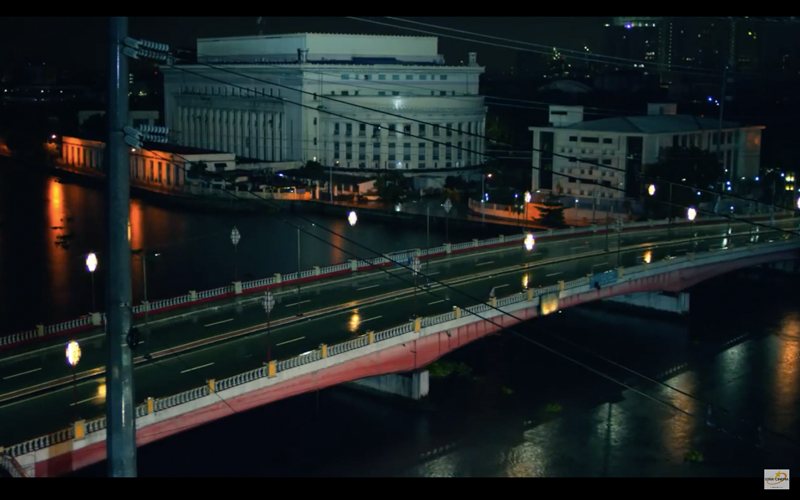 The beautiful city of Manila becomes the center stage in the film that added to the overall viewing experience | Screengrab from www.choosephilippines.com 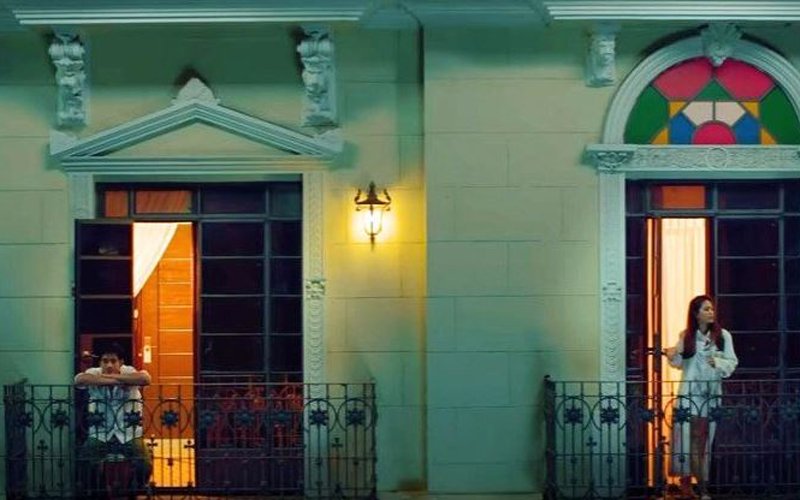 Overall, the film “Last Night” was a poorly told story with many plot twists that left me dumbfounded, annoyed, and profoundly disillusioned with Philippine movies. I miss the movies of the past that were so bold in their plot and narrative. “Last Night” had the potential to be a good movie but as always, it missed because of insipid symbolisms, ghastly production value, annoying narrative, useless scenes, pedestrian acting and WTF moments. It is just one more movie that is not worth the film it was printed on. It is a waste of money and time. It would be better to take up needlework instead.

Crescent Moon Cafe Gives you Another Reason to Visit Antipolo