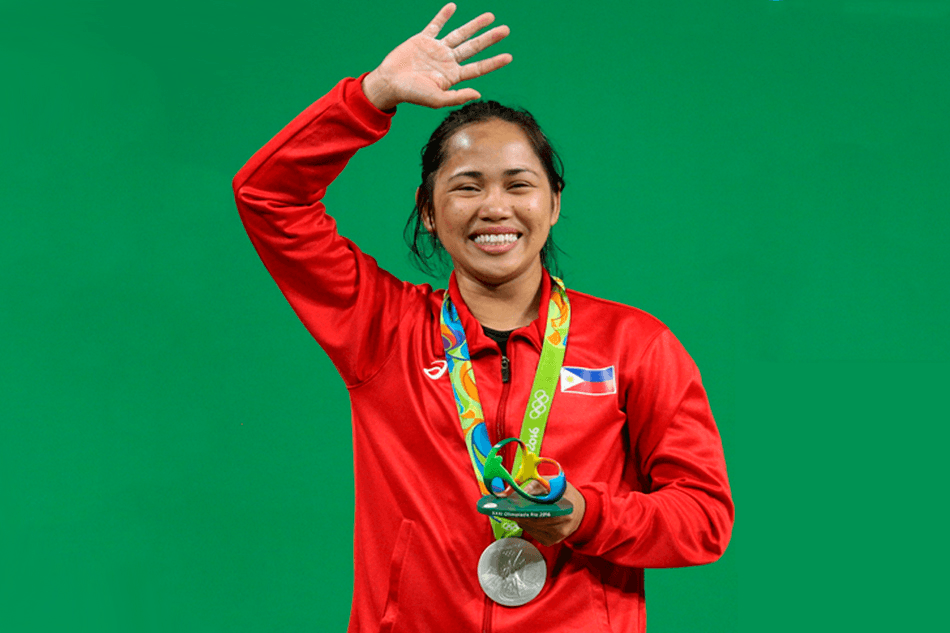 THE WOMAN OF THE HOUR. Hidilyn Diaz, showing how its done.

Rio Olympics silver medalist Hidilyn Diaz is focused to develop the sport of weightlifting in the Philippines.

Last July 8 and 9, Diaz had the first ever Hidilyn Diaz Weighlifting Open Championships (HDWOC). It is a competition where local athletes and aspiring weightlifters showcased their skills at the same time experiencing an international-like competition.

Because of Diaz’ Olympic accomplishment, MVP Sports Foundation, along with the Philippine Weightlifting Association (PWA), UP Weightlifting Club and Crossfit Ortigas, supported this event. 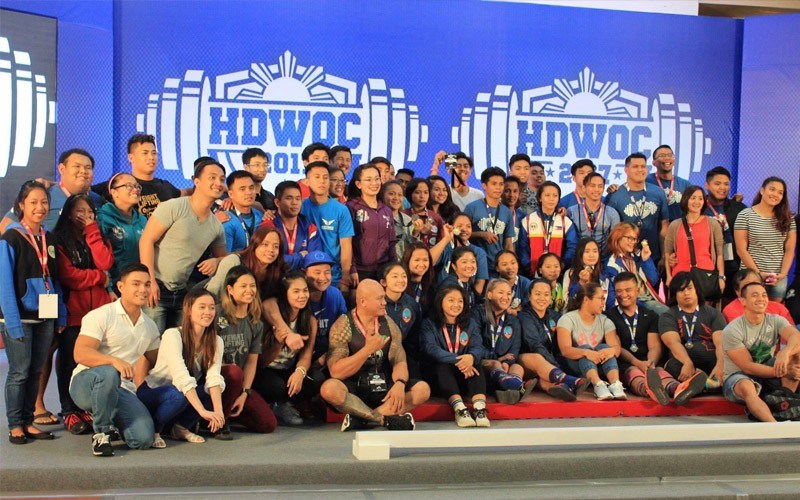 Estatic over the outcome and the number of participants, Diaz was not able to hide her joy for the outpouring support she got from her corporate sponsors as well as from the weightlifting community. “Sobrang hindi ko na-imagine na malalagay yung pangalan ko sa event na katulad nito so nagpapasalamat ako sa TV5, MVP Sports Foundation, Meralco, at sa lahat ng tumulong parang matuloy itong event na ito,” she said.

Diaz used the momentum brought about by her silver medal finish in the 2016 Rio Olympics to promote the sport she has loved since she was a young kid. As a result, the 2017 HDWOC was the best-attended tournament in history with 136 participants in total. 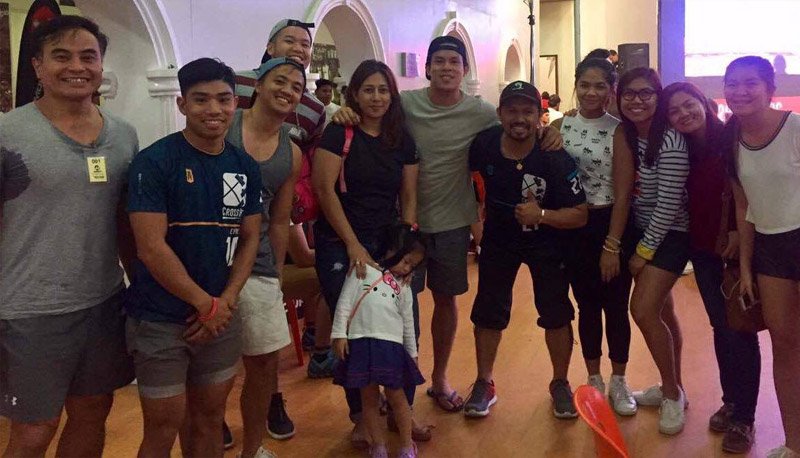 From Philippine team members to weightlifting enthusiasts to first-time competitors, everyone was welcome to join the competition inside the Meralco Multi-Purpose Hall to push themselves to the limit and measure themselves against some of the best in the country.

Even before she became an Olympian, Diaz already had a personal goal in mind to promote and inspire others to get into weightlifting. And that movement was further boosted after her silver medal win in the 2016 Summer Olympics in Rio. She came up with this idea to assist the local weightlifting community find athletes who can follow her footsteps and also bring glory to the country.

According to PWA president emeritus Monico Puentevella, the competition could serve as the country’s qualifiers for international tournaments, such as the Asian Games and SEA Games, where they can harvest and identify local talents that can potentially represent the country in the international weightlifting scene.

The HDWOC, which took place last July 8 and 9 at the Meralco Fitness Center, attracting local athletes and weightlifting enthusiasts aged 11 and above, men and women. 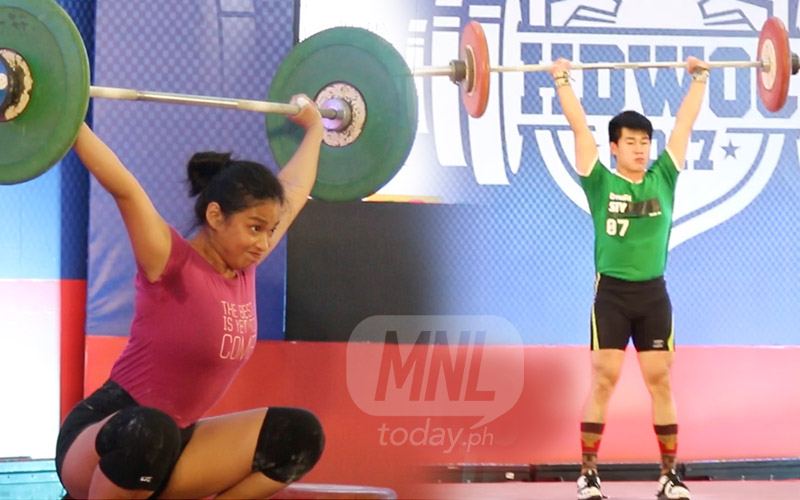 The event featured 16 different weight classes, similar to the ones recognized by the International Weightlifting Federation (IWF), and followed international rules and standards that provided participants an experience and setting similar to tournaments held abroad. 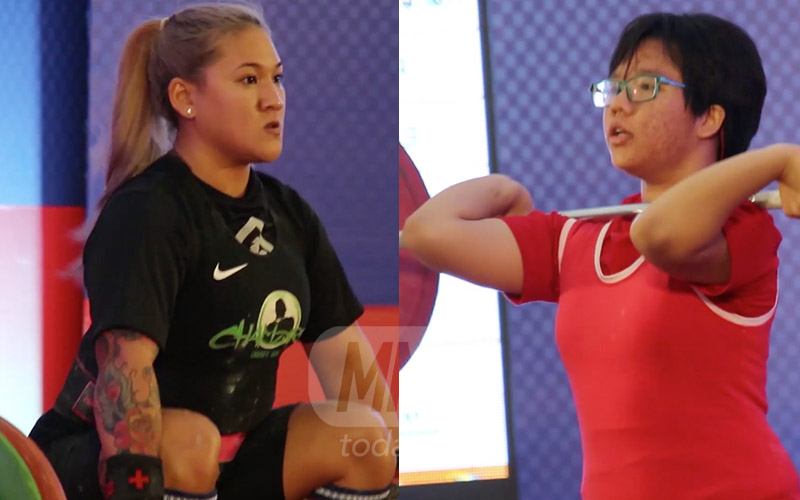 MVP Sports Foundation executive director Patricia Bermudez-Hizon said they are more than willing to help Diaz with her advocacy, which is in line with the organization’s vision to develop national sports programs. 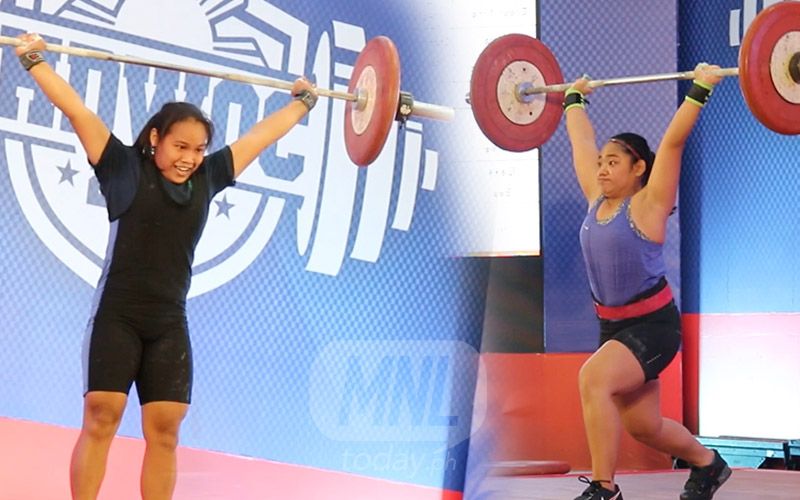 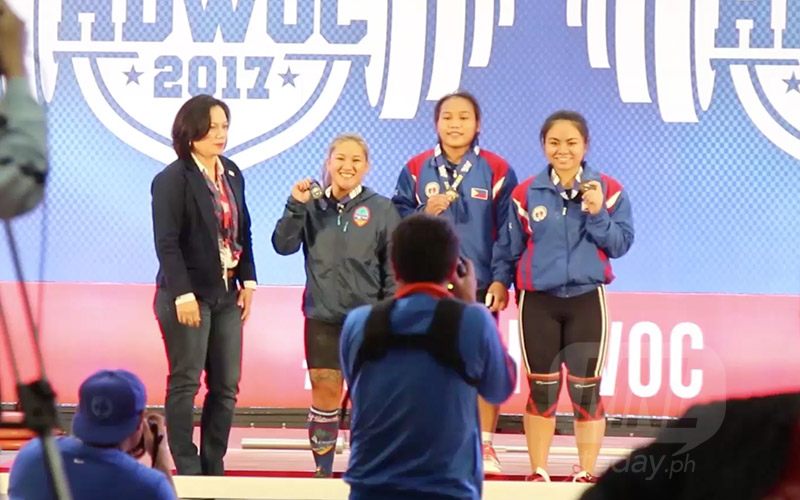 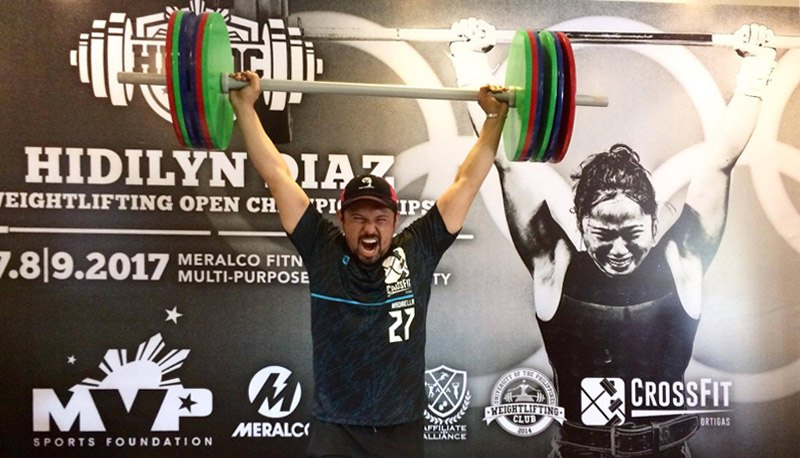 With reports from Rappler.ph and Sports TV5.