-Stable operations with industry-first, new cooling technology Vapor and Liquid Loop Cooling (VLLC) that reliably cools the interior of the server through the phase change of liquid to vapor, roughly doubling cooling efficiency, and enabling safe and stable operations. 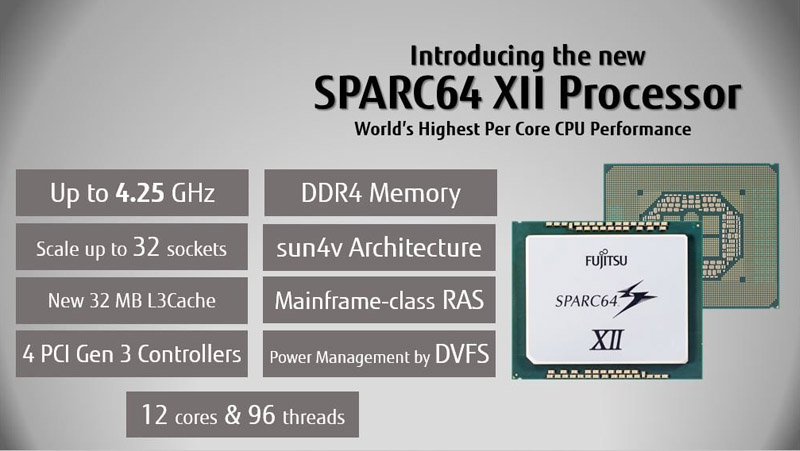 With its Fujitsu SPARC64 XII processor, Fujitsu SPARC M12 servers achieved the world’s highest per CPU performance in arithmetic processing. It offers dramatic improvements for a wide range of database workloads, from mission-critical systems to big data processing in the cloud.

The new Fujitsu SPARC M12 servers join the vibrant SPARC technology ecosystem. Together with Oracle’s SPARC systems, the new servers leverage the unique security and scalability features of the Oracle Solaris operating system, as well as the efficiency and versatility of the Oracle VM Server for SPARC virtualization software. 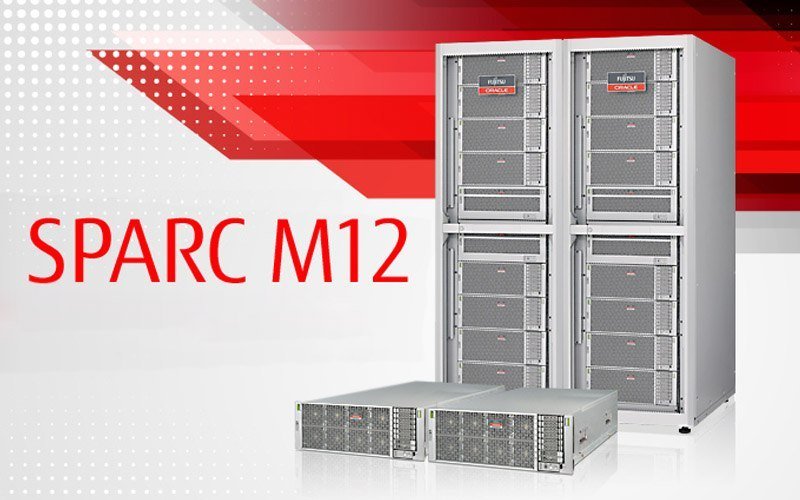 For enterprises, this innovation can help them optimize investments in ICT infrastructure and create better value based on cutting-edge digital technology. It provides support for customers’ digital transformation by providing high-speed processing, as well as safe and stable operations. 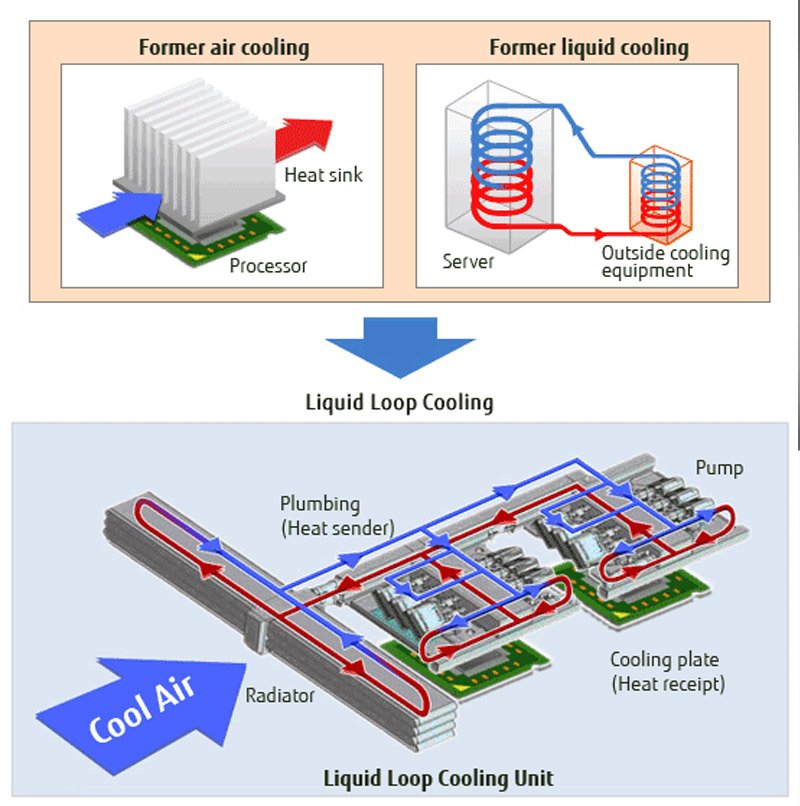 Fujitsu cutting-edge IT expertise has been used to develop Vapor and Liquid Loop Cooling (VLLC) technology that cools the interior of the server through the phase change of liquid to vapor. As it happens, it doubles the cooling efficiency, enabling for safe operations when building a private cloud environment with multiple Fujitsu SPARC M12 servers installed in a data center. 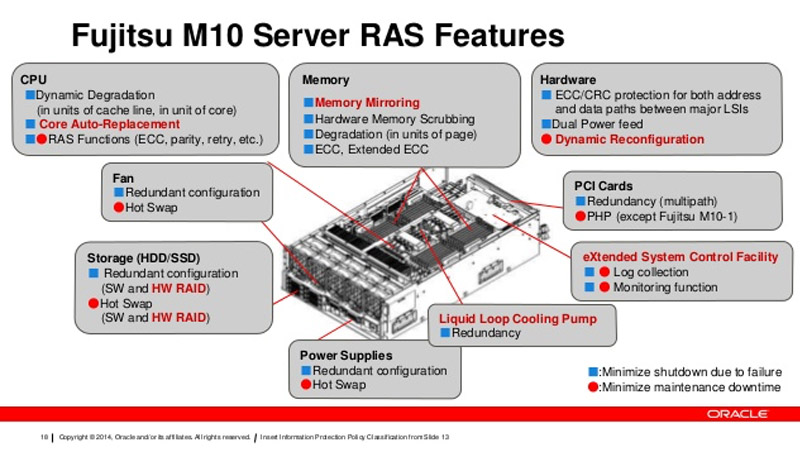 “With the emergence of the demand for greater ICT performance, there has been an increasing volume of data that needs to be processed. This is also combined with a reduction in the upfront costs, especially in operations and management. It has driven the prevalence of Internet of Thing (IoT), big data, and Artificial Intelligence (AI) in companies,” said Cricket Santiago, chief executive officer of Fujitsu Philippines. “With this new servers, organizations, that use either on-premise or cloud computing, will reap the benefits, especially in boosting their operations.” 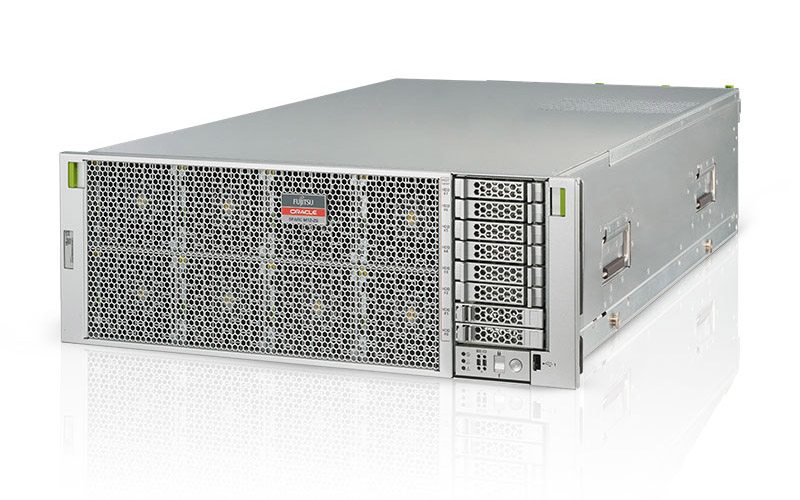 Millennials, here’s how to live a longer life!