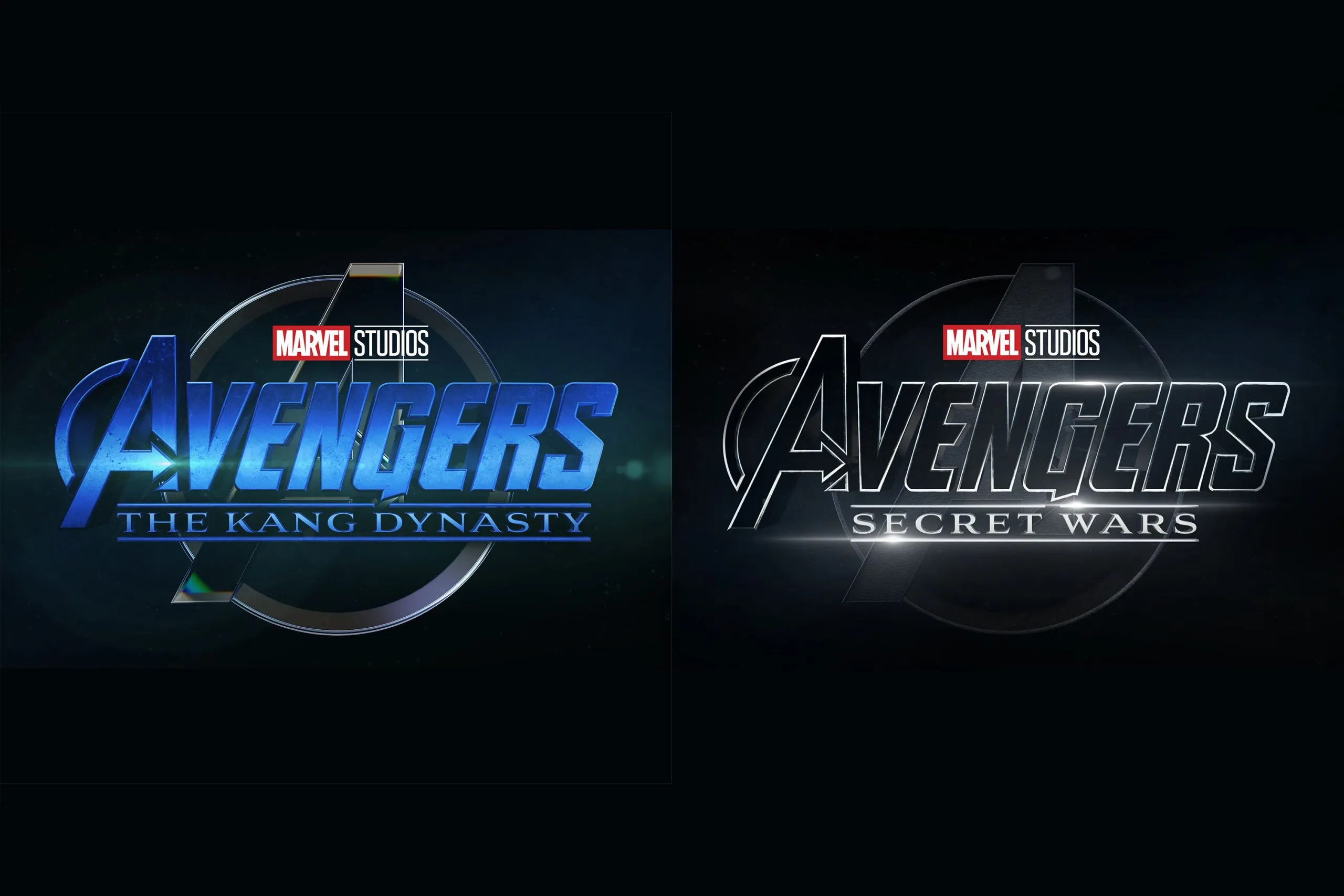 BLACKPINK is coming to Manila for a concert in March 2023

Filipino BLINKS, BLACKPINK in your area! Get ready because BlackPink just announced that they will be coming to Manila on March 25, 2022, for another BORN PINK world tour which will begin this year.

Additional details such as concert venue and ticket prices have yet to be announced.

BLACKPINK’s “Born Pink” world tour will begin in Seoul from Oct. 15 to 16 and will then take place in various cities across the globe, including Chicago, Los Angeles, London, Barcelona, Paris, Amsterdam, Bangkok, Hong Kong, Kuala Lumpur, and Singapore, among others. Meanwhile, additional details on the tour are yet to be announced as of this writing.

“Pink Venom” will drop on Aug. 19 after almost two years of absence as a group, while a full album is set to be released in September.

Blackpink last performed in the Philippines in 2019

A kid from Asia's Latin city who has a great passion for Arts. Pops loves to inspire himself by appreciating other's artworks. He's also a basketball fanatic. loves to play ball, especially after a long day in the office!

The Kang Dynasty and Secret Wars coming to...