Fujitsu today announced that it has received a 2018 Environment Minister’s Award for Global Warming Prevention Activity (Technology Development and Commercialization) for its Fujitsu Server PRIMERGY Liquid Immersion Cooling System, which provides revolutionary energy savings. This award recognizes the contribution of the Liquid Immersion Cooling System to overall reduction of server system power consumption and CO2 emissions. This marks the second year in a row Fujitsu has received this award, and the sixth time overall.

Going forward, Fujitsu will continue to contribute to mitigating the effects of climate change and the digital transformation of its customers by providing highly energy-efficient products and services. 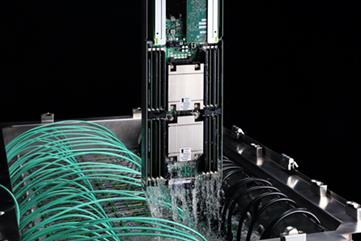 A server being taken out of the cooling fluid 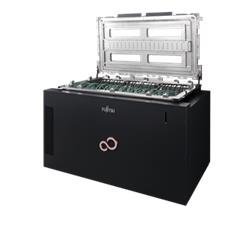 About the Liquid Immersion Cooling System
This product is a cooling system designed to efficiently and evenly cool servers by immersing them entirely in a cooling liquid. The system provides significant energy savings because it doesn’t disperse the heat generated by the servers into the room, which not only renders air conditioning unnecessary, but also eliminates the need for cooling fans installed on the servers themselves. Due to these factors, the system reduces the overall power consumption of a server system, including cooling equipment, by about 40% compared to air cooled systems, contributing to a reduction in CO2 emissions. Moreover, the system can more or less double server installation density in terms of installation space, also contributing to reduced TCO.

AUGUST IS FOR BLACKPINK

Zack Tabudlo is to continue with his music