Top Posts
ONLINE ENGLISH TEACHING A SAFE AND RESILIENT LIVELIHOOD...
Actor Wendel Ramos becomes certified ABP firefighter
Sony reveals free PlayStation Plus Games this July...
Fortinet Establishes Corporate Foundation to Protect and Positively...
Fujitsu launches new Lifebooks as the perfect tool...
Post-Quarantine: Where Do You Want To Go?
AgriNurture ties up with BuCor for corn plantation...
We Ride Again
Jollibee expands to US and Canada
For UTMC, its EPSON technology or nothing
Home LifestyleTravel Tourist arrivals expected to increase

When the Miss Universe pageant was held last January 2017, the event proves to be a very fruitful year for the country and the Department of Tourism (DOT) as it attracted a total of 5,474,31 international tourists. This is a data for the first 10 months of 2017 which noted an increase of 11.54 percent compared with what was recorded in the same period of 2016 which was 4,908,017. 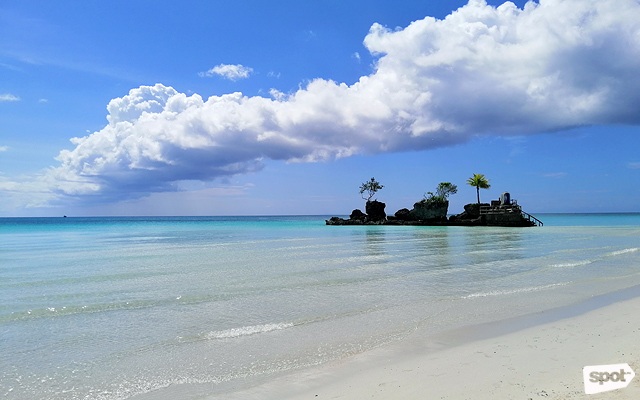 BE AMAZED! Boracay welcomes its tourists with unmatched beauty as the place re-opened last October 2018

Now, with Secretary Berna Romulo-Puyat at the helm of DOT and with the recently opening of Boracay, these can be such factors that will show the influx of both local and international tourists who will travel our beautiful island.

Also, a factor in the increase was the growing number of Chines and Indian tourists. Add to that, Koreans who considers the Philippines as a place for education and even investment. 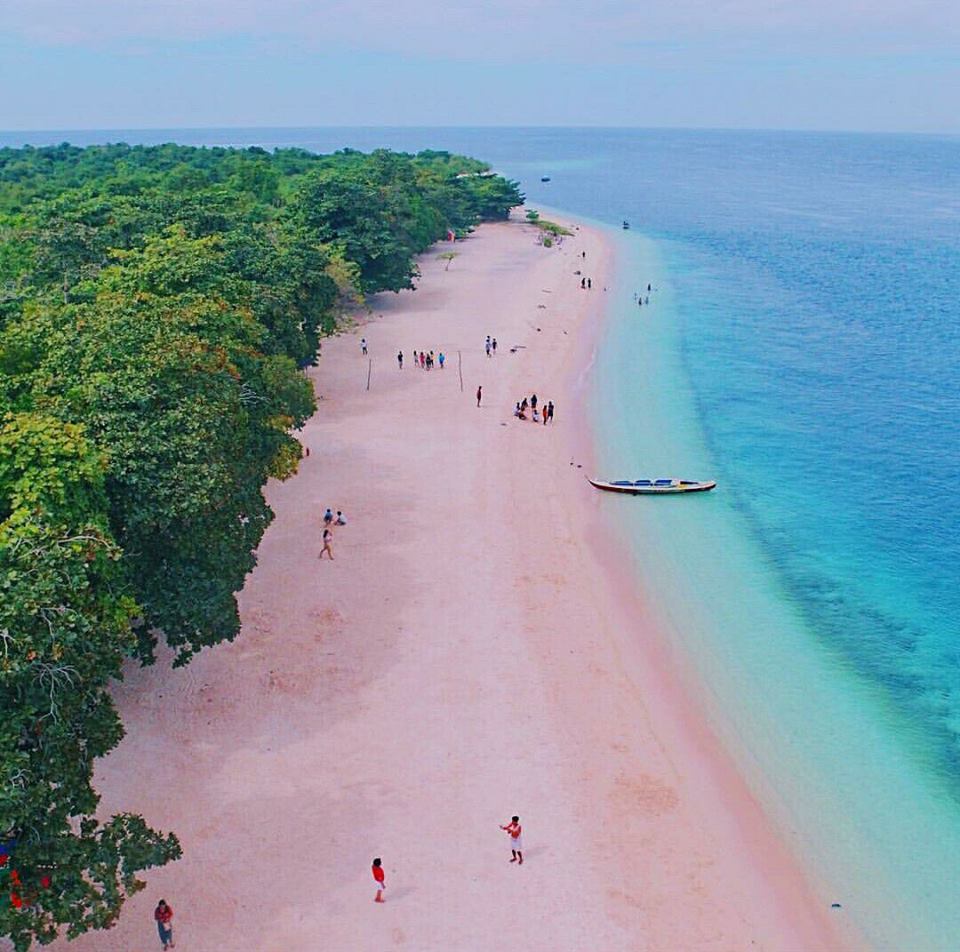 A number of tourism destinations in the Philippines have also gained international recognition. Some of which were the Isla de Sta. Cruz, Puerto Princesa Subterranean River National Park and Baguio City. Isla de Sta. Cruz was even included in the National Geographic’s “21 Best Beaches in the World” 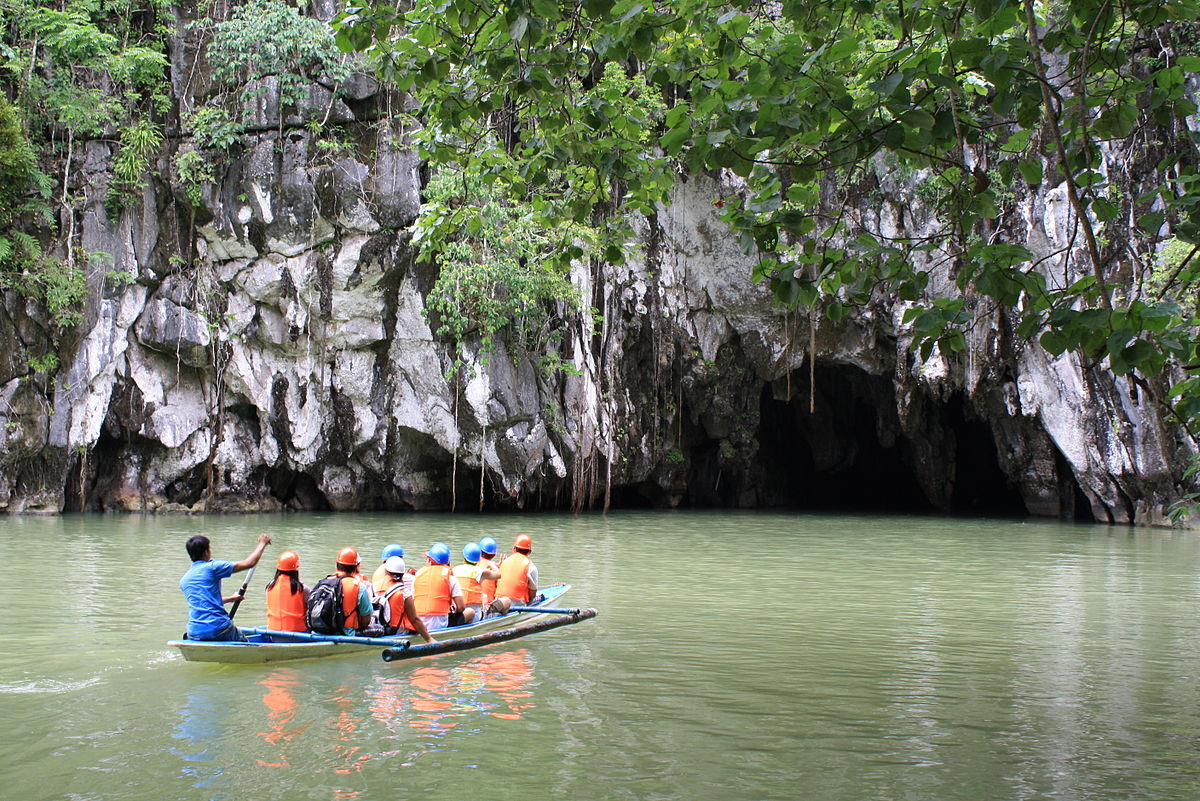 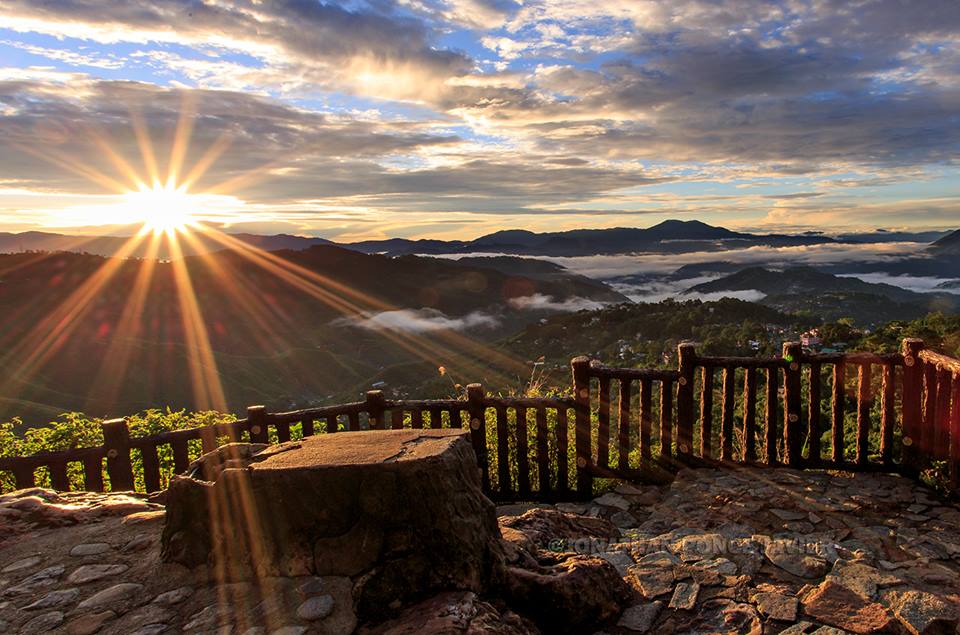 Meanwhile, Baguio was included in the ÜNESCO (United Nations Educational, Scientific and Cultural Organization) Creative Cities” under the field of Craft and Folk Arts.

With continues efforts of the government, from the improvement of infrastructures, amendment of environmental policies and upgrade of tourism packages from both the DOT and even the tourist organizations, we can truly expect that tourists will continue to increase for the coming years to come.

With reports from: Manila Bulletin

Honda Kicks Off “Honda Asian Journey 2018,” a Big Bike Caravan Through Malaysia to the MotoGP Race

The Philippines is looking at more visitors for...

The beauty of Silliman University

3 reasons why you should have a motorcycle