by Air Urquiola October 3, 2018 0 comment
Known ballers in their own right, these players from different parts of Manila lit the lights out in the inaugural season with unbelievable stats that posted record numbers in the on-going Drew League Pilipinas 2018.
Meet the exceptional basketball players who are making “Ligang Labas” history.
JONATAHAN “BOK” BARRIOS – Jade Viejo
RECORD: 11-3points. 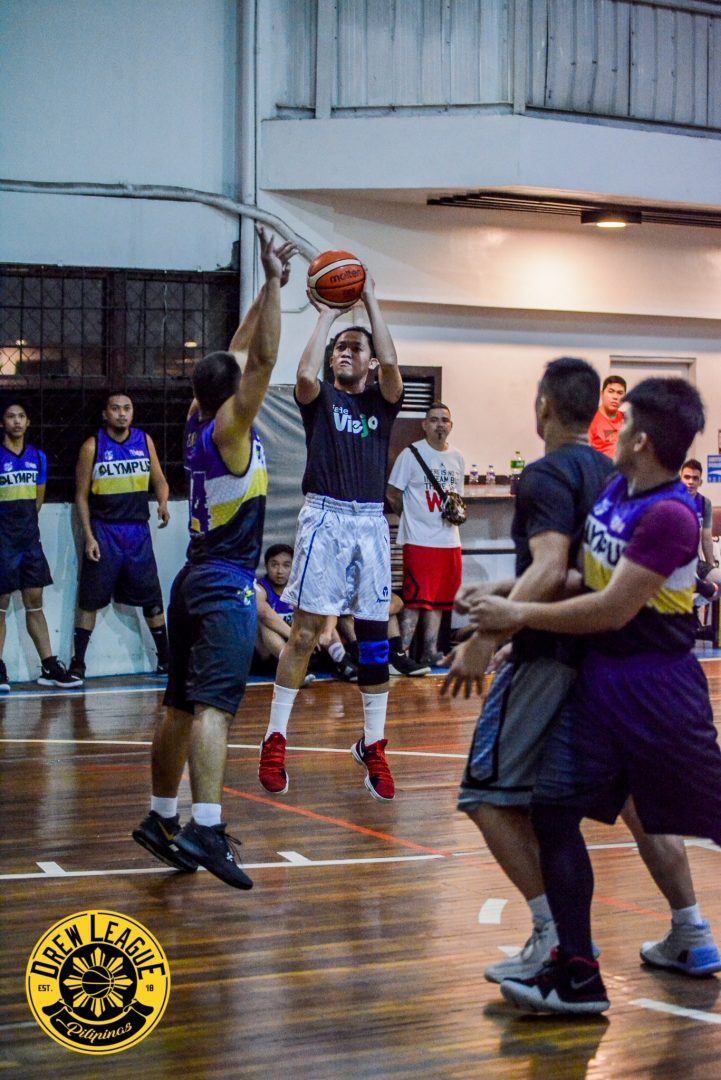 The sniper. With his shooting prowess, you would think that this baller is Guadalupe, Viejo’s answer to Pacers legend Reggie Miller. Not only he is a deadly shooter on the court, during off days at the house of Engr. Jess de Leon, patriarch of Wednesday Group, as the official tanggero, he will make sure that you will be drunk. 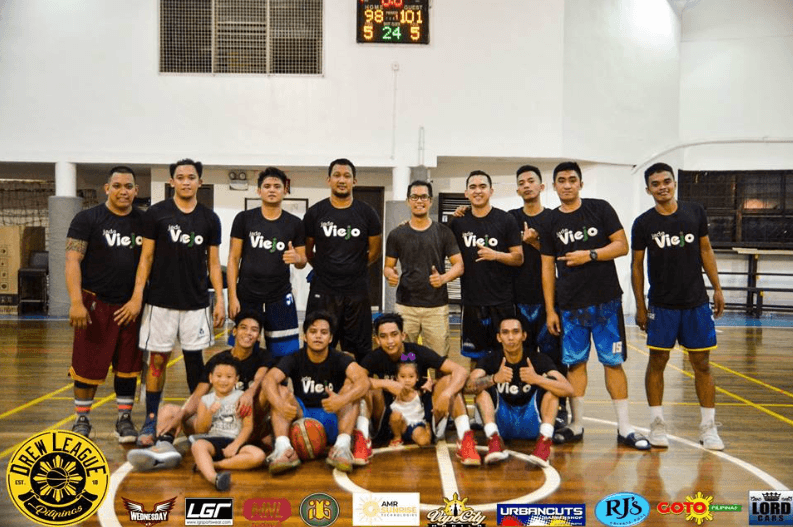 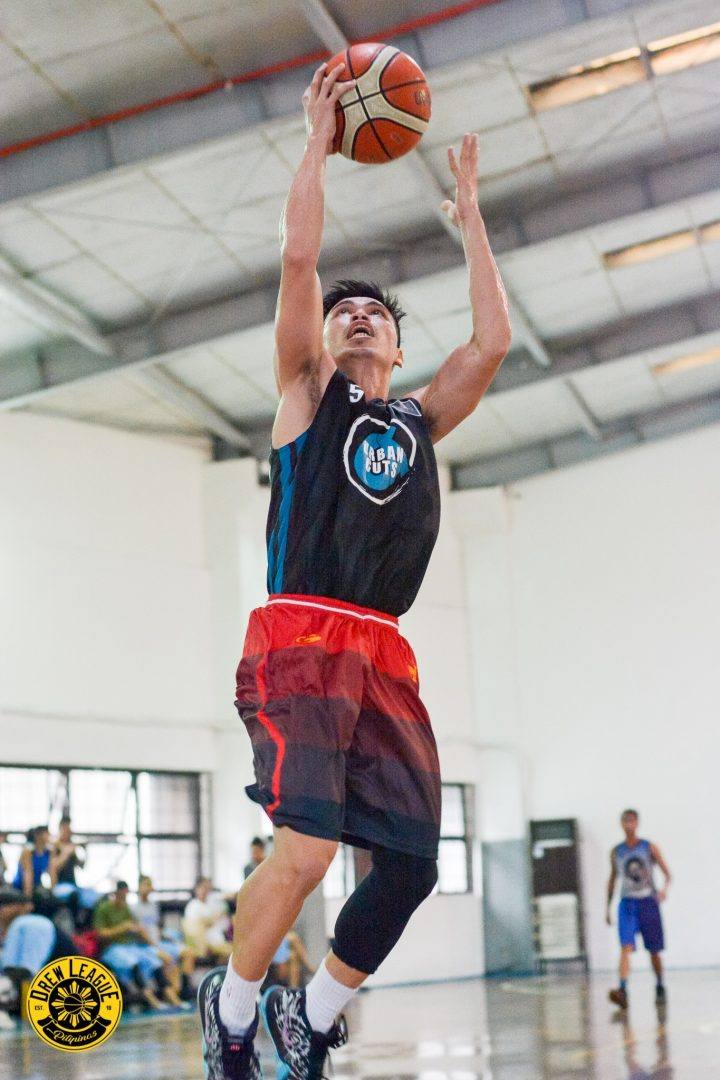 The scoring machine of Pasay. He is feared even in other “Ligang Labas”. This wily point guard can score at will, at all sides of the court. During the last elimination game versus Airsanity, Cahansa looked like a man possessed with 50 big points.  “Walang petiks”. He is 100% pure hustle that makes him a favorite teammate and hugot by different teams. 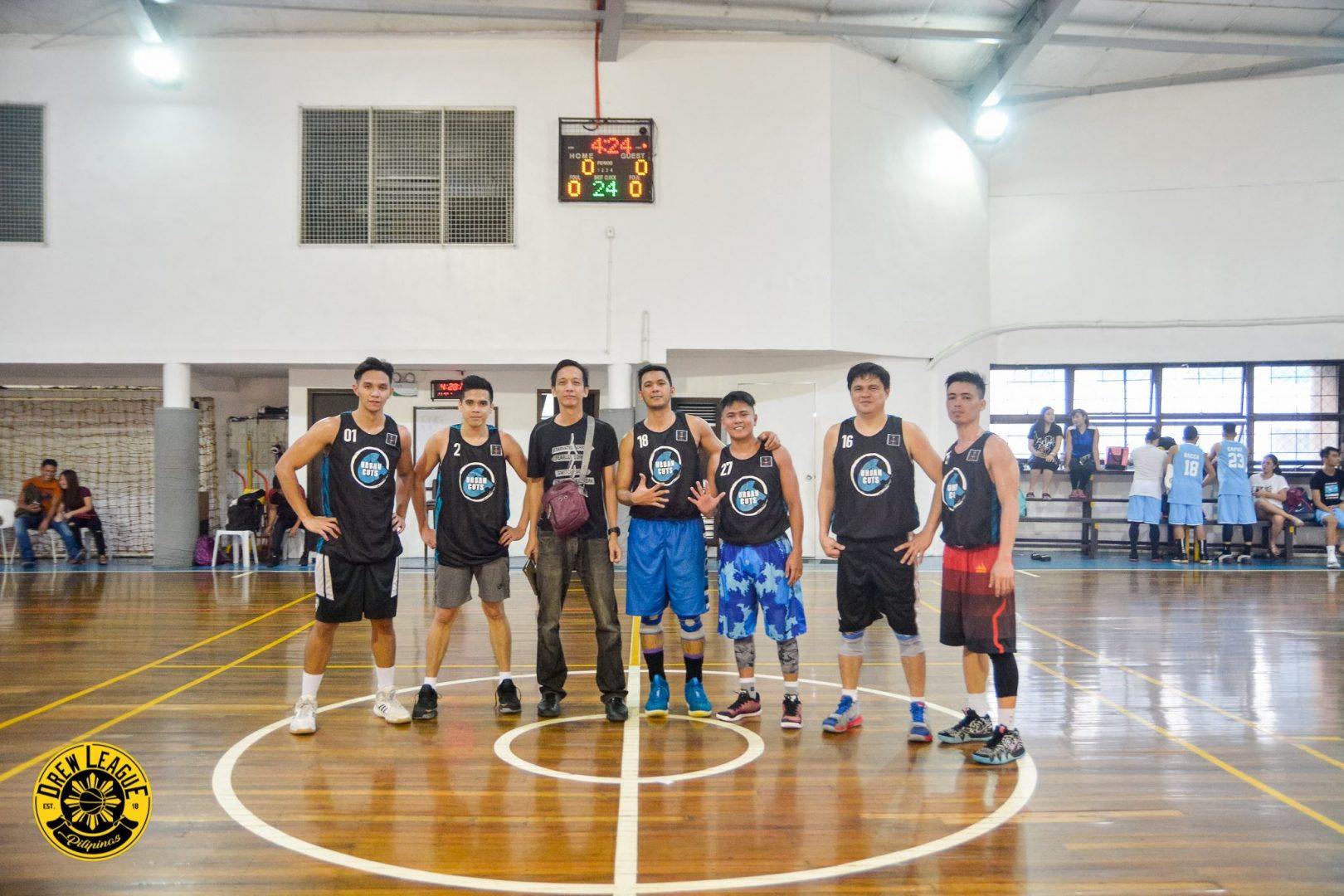 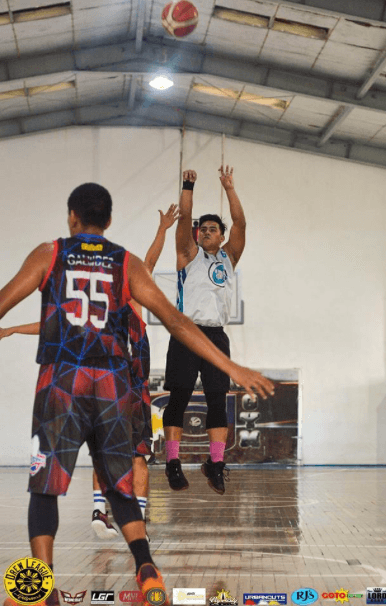 A notable member of the feared Wednesday Group, Jim Yonzon is a rebounding machine that averages double digits in this department. 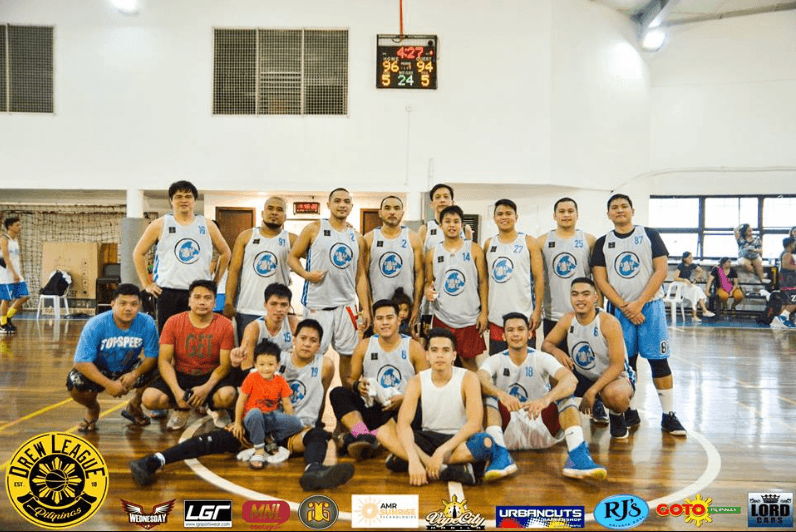 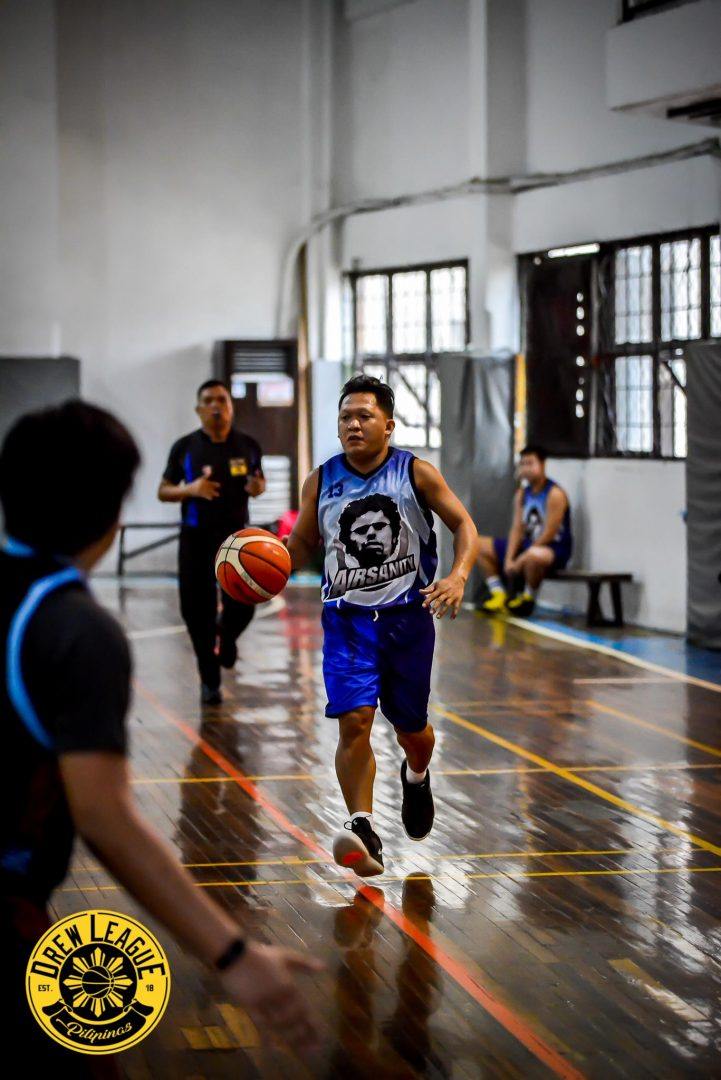 More often than not, when Ian has a hangover, he releases the spirit of alcohol with his all-around game making him the POG to the league that he is playing. I have had the opportunity to be his teammate and has also witnessed that Ian, coming from a hard night’s drinking the night before the day of the game when on the court, will release his natural skills of playing ball. It is not a mere coincidence that during our games when he was drunk, he gets the PLAYER OF THE GAME award. His Drew League record of 16 assists just solidifies that he has indeed mastered the art of drunken gaming. 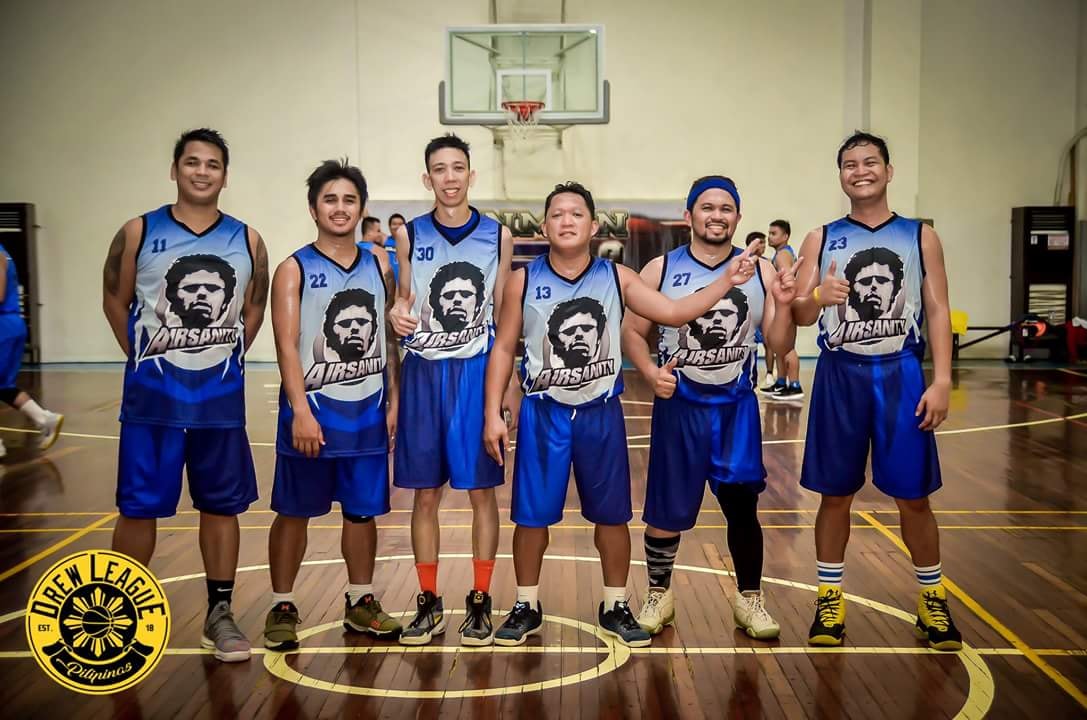 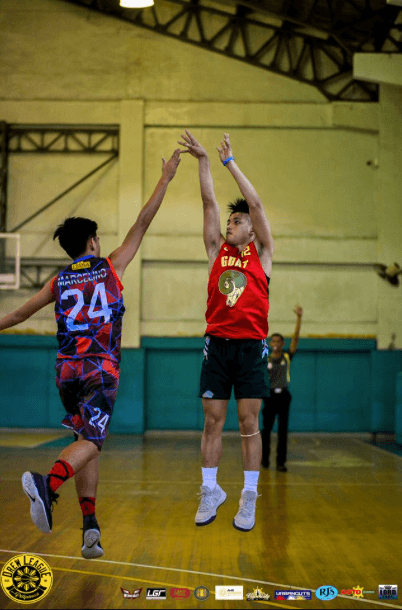 Mijares of Team G.O.A.T. recorded a near double-digit steals in the 1st season of Drew League Pilipinas. This is a rare feat considering that ballers who are playing in this league can be called “veterans” of basketball leagues within Manila. Mijares aside from being a steals leader can also be deadly when it comes to the scoring department. 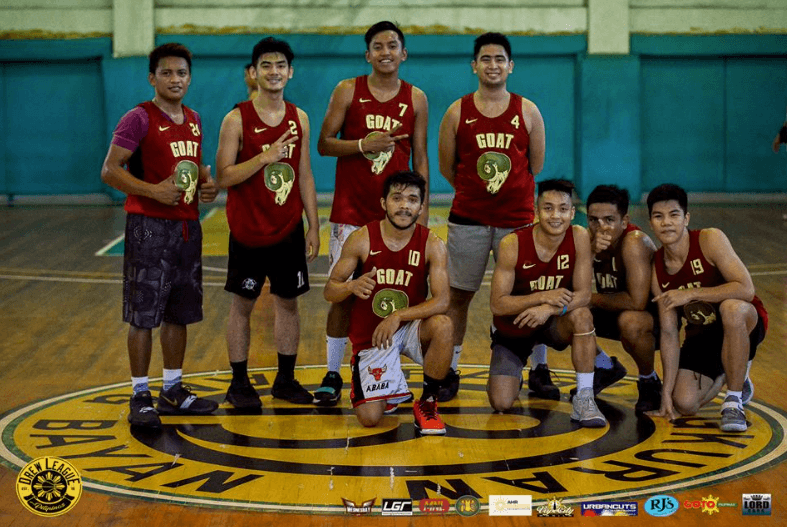 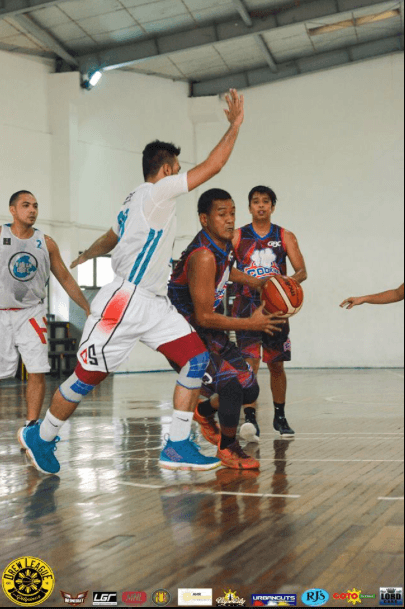 Coach Daven as he is fondly called by his teammates is not only considered a living legend of “ligang labas.” I am a personal witness to his overall game and how we can contribute to all departments of the game, particularly in scoring. He is not the athletic type but he has mastered the timing of blocking and given his experience, he already knows when and what type of move the offensive player will do. There is nothing new to his record of 8 blocks. If not for his busy schedule and his newly opened restaurant business, I am very sure that Galindez should have recorded his best in the other departments of Drew League Pilipinas Basketball League. 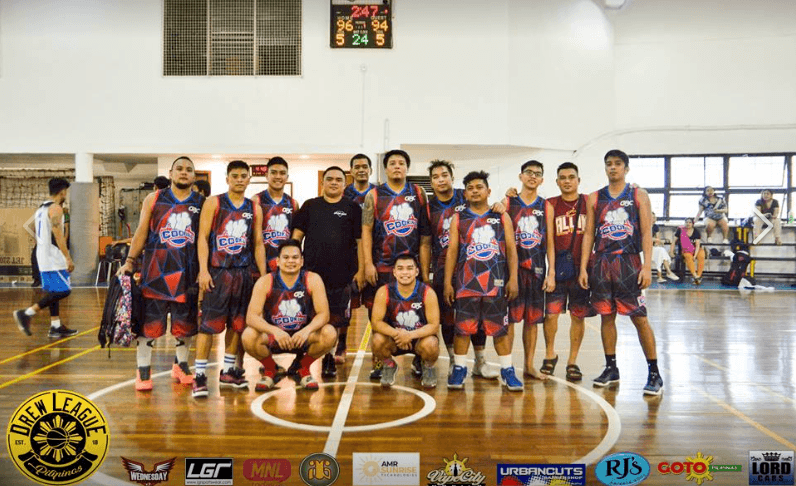