2,000 Workers in Eastern Visayas Gets Regularized

A total of 2,093 workers in Eastern Visayas have been regularized between January and mid-April this year as the national government steps up its drive to end labor-only contracting or endo, said the Department of Labor and Employment (DOLE).

Of the number, 1,677 benefitted from the campaign when their employers voluntarily complied with the directive to stop endo. Some 414 workers became regular employees after labor inspection activities.

DOLE Regional Director Cyril Ticao said over a thousand of the workers were regularized by the Philippine Associated Smelting and Refining Corporation in Isabel, Leyte, the country’s largest copper smelter. 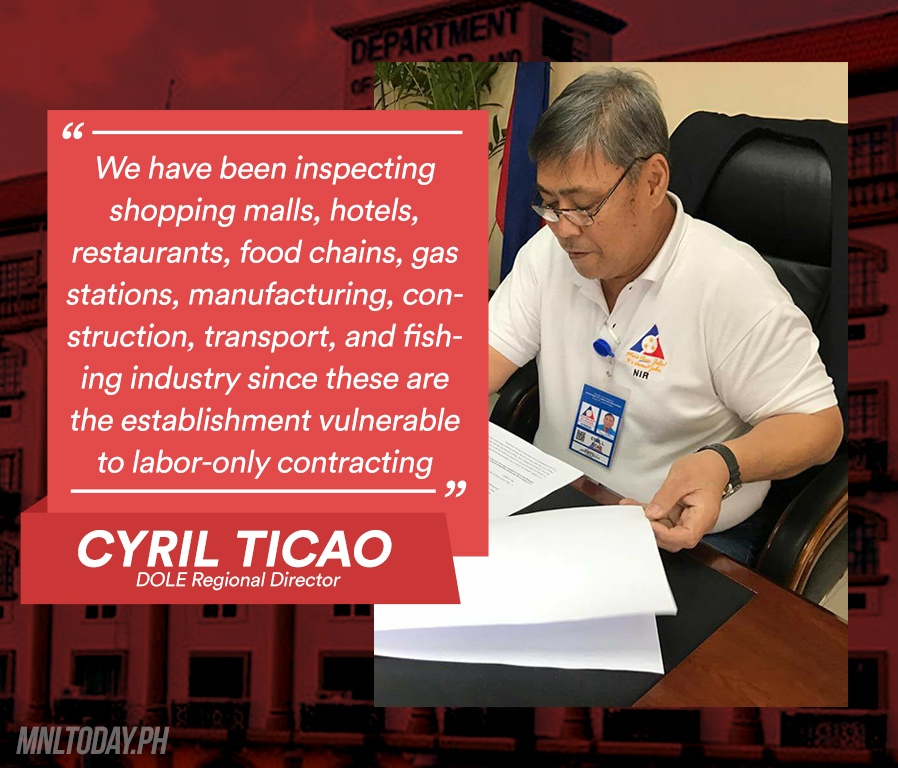 The regional office only has 20 labor inspectors to check on thousands of business establishments in the region’s six provinces. The signing of an executive order banning endo by President Duterte is a big help in achieving their Target of 9,000 workers to be regularized this year. The inspection from January to April has covered 53 establishments. This was pushed after conducting employer’s forum on DOLE Department Order (DO) 174. 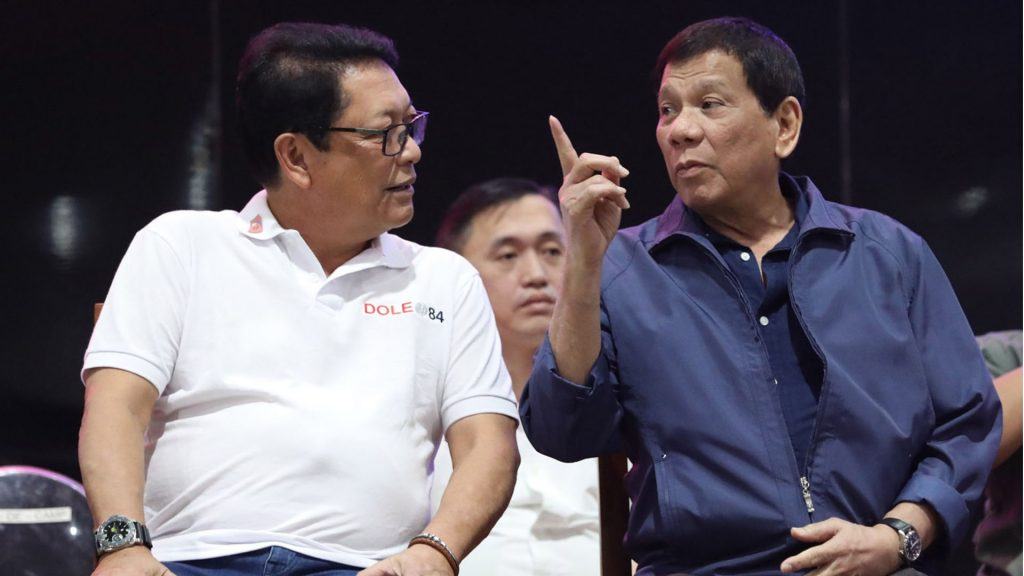 On March 19, 2017, the labor department released the DO no. 174 laying down its new regularizations governing contracting and subcontracting arrangements.

Last year, about 1,733 workers were given regular employment status in six provinces of Eastern Visayas.

With reports from Manila Bulletin

What Are The Must-Have Software For Any Business?

The Importance Of Social Media For Your Food...

Retail Leaders Summit to focus on next generation...

FOR FILIPINOS, ADB IS PREPARING A WORK RECOVERY...