Filipino consumers turned more optimistic in the second quarter as the confidence index showed improvement, reversing three consecutive quarters of decline on the back of expected higher income as well as family savings and improving peace and order situation, according to a survey conducted by the Bangko Sentral ng Pilipinas (BSP).

Redentor Paolo Alegre, head of the BSP’s Department of Economic Statistics, said the consumer confidence index improved to 3.8 percent in the second quarter from 1.7 percent in the first quarter based on the 2nd Quarter Consumer Expectation Survey (CES). 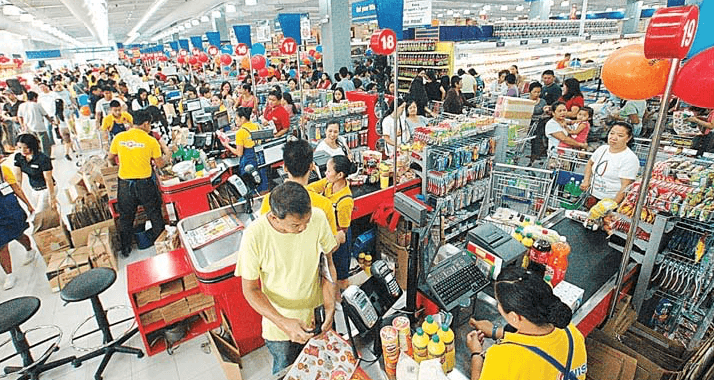 “According to respondents, their optimism stemmed from their expectations of improving peace and order situation, higher income, availability of more jobs, implementation of effective policies by the government and higher family savings”, said Alegre. 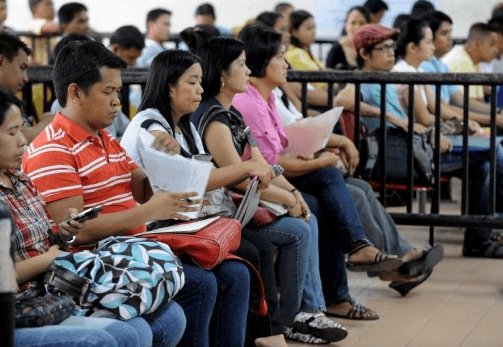 On the other hand, it can be told that the country’s gross domestic product (GDP) accelerated to 6.8 percent in the first quarter from the revised 6.5 percent in the fourth quarter.

“Spending on basic goods and services for the next quarter was broadly steady. Meanwhile, the outlook on buying conditions for big-ticket items was less favorable and buying intentions for these were broadly steady” added Alegre.

With report from: Lawrence Agcaoili, The Philippine Star

Philips electric car to arrive in the country