The Duterte administration’s “Build, Build, Build” team conducted a site inspection of the NLEX Harbor Link Segment 10, an all elevated expressway aimed at providing direct access between the port area and the northern provinces of Luzon via NLEX.

“Build, Build, Build” is the mantra of the administration’s infrastructure program where several government agencies are partnering to implement major projects involving roads, bridges, railways airports, and green cities to bolster development and ease traffic congestion in the country.

The NLEX Harbor Link is envisioned to alleviate traffic congestion and drive commerce between the Harbor area and Central and North Luzon. It is seen to advance transport logistics and facilitate efficient delivery of goods. 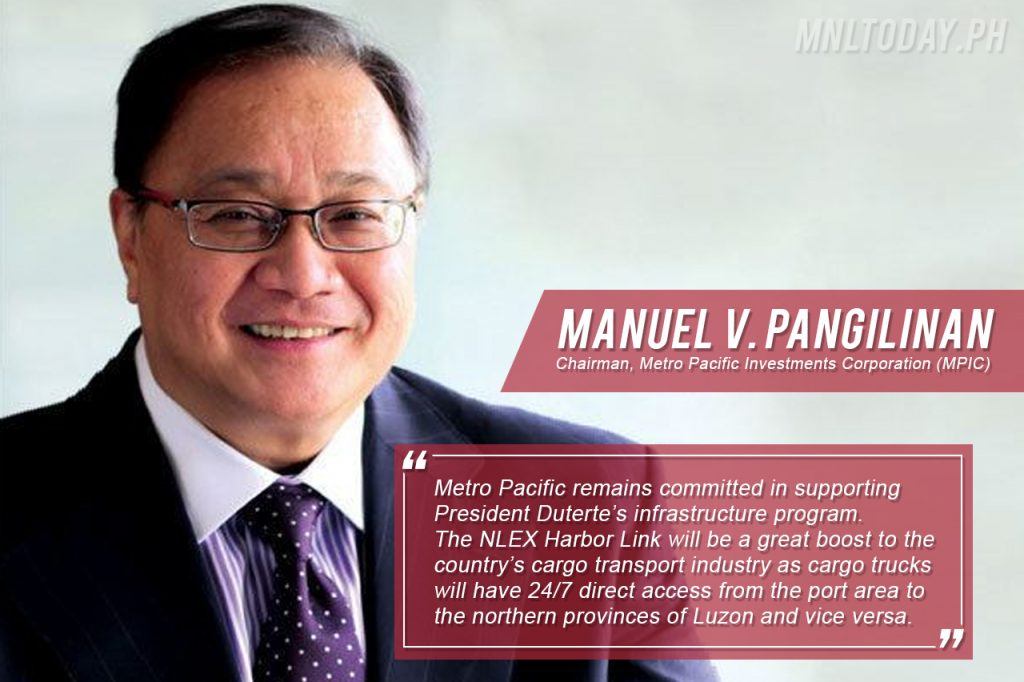 Mark Villar, DPWH Secretary mentioned the route of the project. “The P 10.5 billion project, which is using the alignment of the Philippine National Railways (PNR), traverses Karuhatan in Valenzuela City, Governor Pascual Avenue in Malabon City and C3 road in Caloocan City.” 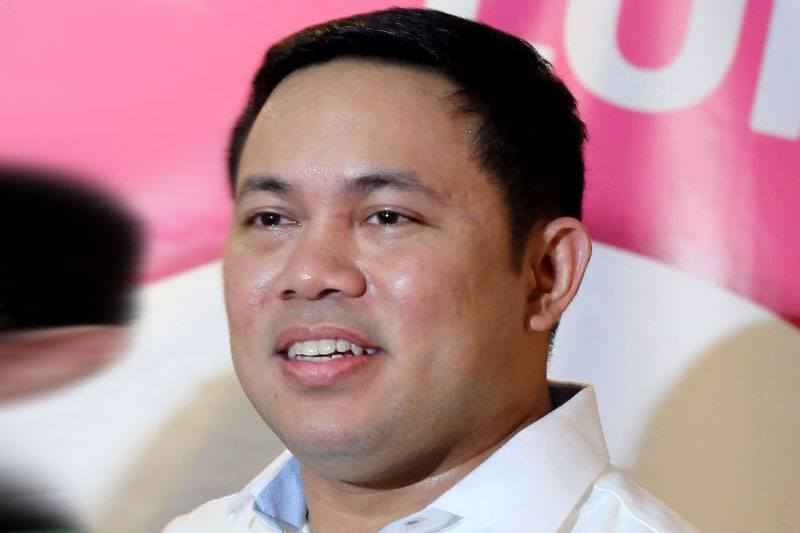 The 5.7 km expressway will decongest Metro Manila by providing an alternative entry to NLEX, bypassing EDSA and other busy streets of Manila. Aside from improved movement of cargo trucks, other project benefits include efficient traffic management and lower incidence of road accidents due to better road pavements.

Good food that feels at home