Top Posts
ONLINE ENGLISH TEACHING A SAFE AND RESILIENT LIVELIHOOD...
Actor Wendel Ramos becomes certified ABP firefighter
Sony reveals free PlayStation Plus Games this July...
Fortinet Establishes Corporate Foundation to Protect and Positively...
Fujitsu launches new Lifebooks as the perfect tool...
Post-Quarantine: Where Do You Want To Go?
AgriNurture ties up with BuCor for corn plantation...
We Ride Again
Jollibee expands to US and Canada
For UTMC, its EPSON technology or nothing
Home Sports Rome “The Rebel” Trinidad is the new face of the Santé Barley Fight Team

One of the fastest growing distribution and direct selling companies in the Philippines, Santé International is now eyeing its sights to support the sport of mixed martial arts.

Rome Trinidad whose monicker, “The Rebel” is a former model and hails from Teresa Rizal. Trinidad began her martial arts journey by taking up one of the Philippines’ homegrown forms of martial arts: Sikaran. 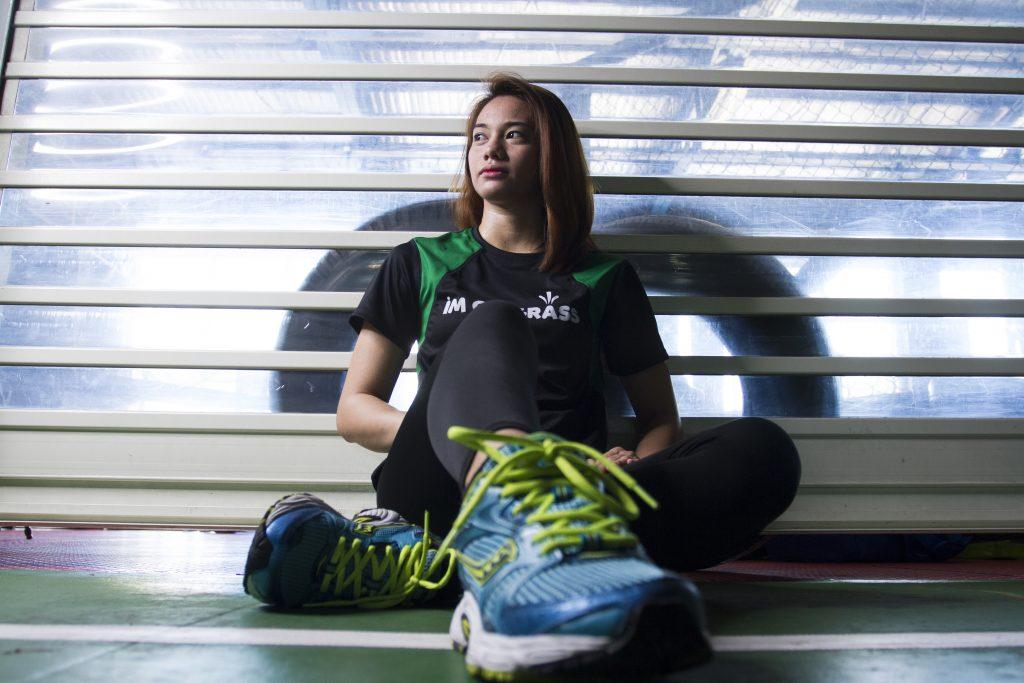 From Sikaran, she eventually became interested in mixed martial arts and will now be fighting on May 12
where she will face surging hometown hero Priscilla Hertati Lumban Gaol.

“We have supported triathlon for the past five years and Sante is looking to support another sport, to inspire more of our distributors, not only in the Philippines but worldwide,” said Joey Marcelo, CEO, Sante International. “One of our triathletes Louie Sangalang who is also an MMA fighter, and through our conversations, I really saw the potential of the sport of MMA since is now gaining popularity globally,” added Marcelo. 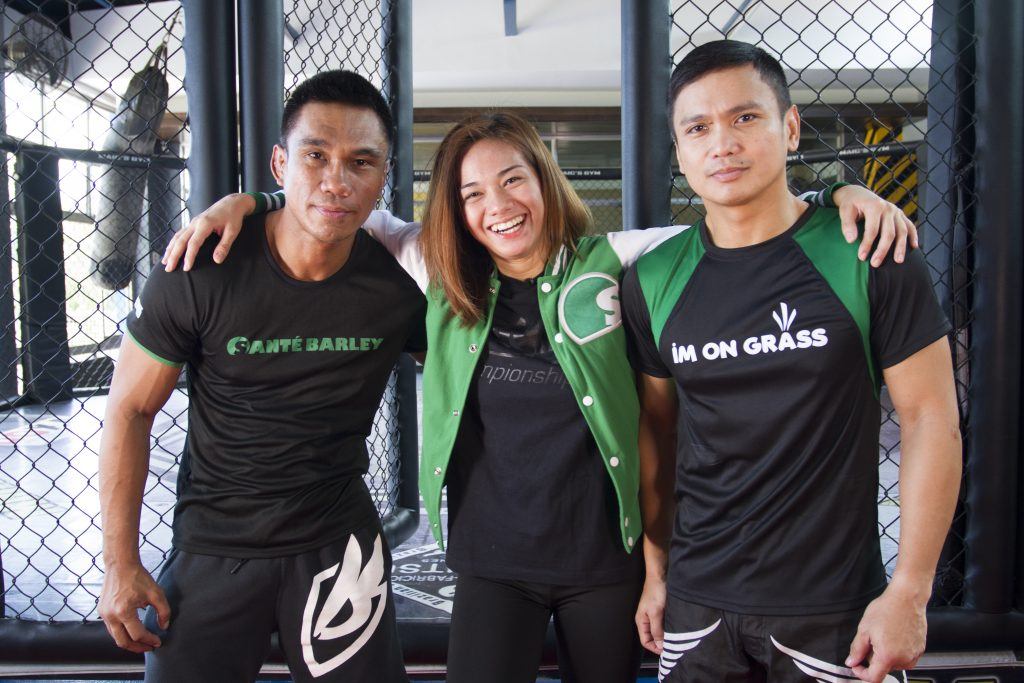 The pioneers of the Santé Fight Team From left to right: Coach Andrew Benibe, Rome “The Rebel Trinidad, and Louie Sangalang

Last December, “The Rebel” clashed with Thai star Rika “Tinydoll” Ishige at ONE: Warriors of the World in Bangkok, Thailand. Although she lost that fight, it did not hamper the fiery Filipino from going back to the drawing board and improving her over-all fight plan, with the help of her team, Coach Andrew Benibe and Louie Sangalang.

“As Sante is heading for the global market, we saw Rome’s tenacity and passion towards what she is doing. I even told Rome that she can be the country’s Ronda Rousey and I believe in that. And Sante will be supporting her through thick and thin. We are very confident that our partnership with Rome, Sante will be creating the next MMA champion that the world will be excited about” said Marcelo.

Make way for the new champion, Sante Fight Team’s Rome “The Rebel” Trinidad as she fights on May 12, at ONE: GRIT AND GLORY, which broadcasts live from the Jakarta Convention Center in Indonesia.

MVP: There will be other opportunities

SLOWLY BUT SURELY: PBA to proceed games with...