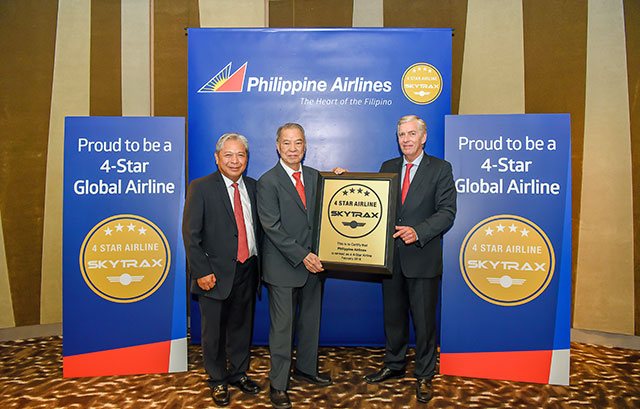 PAL, joining 40 other well-renowned airlines in this prestigious category, is the first and only airline in the country to have a 4-Star Rating, a mark of quality distinction of excellence in product and staff service across different assessment categories for both the Onboard and Airport environment. 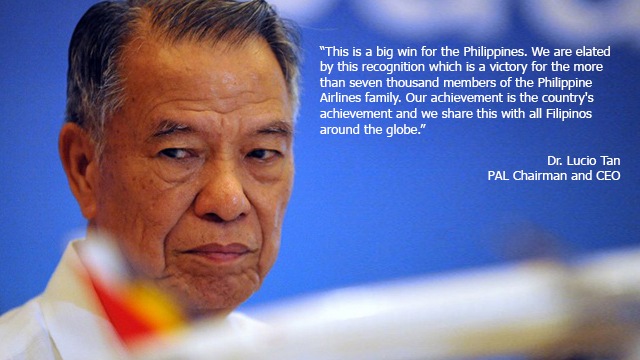 The airlines achieved this coveted rating after Skytrax conducted a rigorous audit of the airline’s in-flight and on-ground service for both international and domestic flights and noted major enhancements on its end-to-end passenger experience and distinct whole-hearted service called Buong Pusong Alaga. 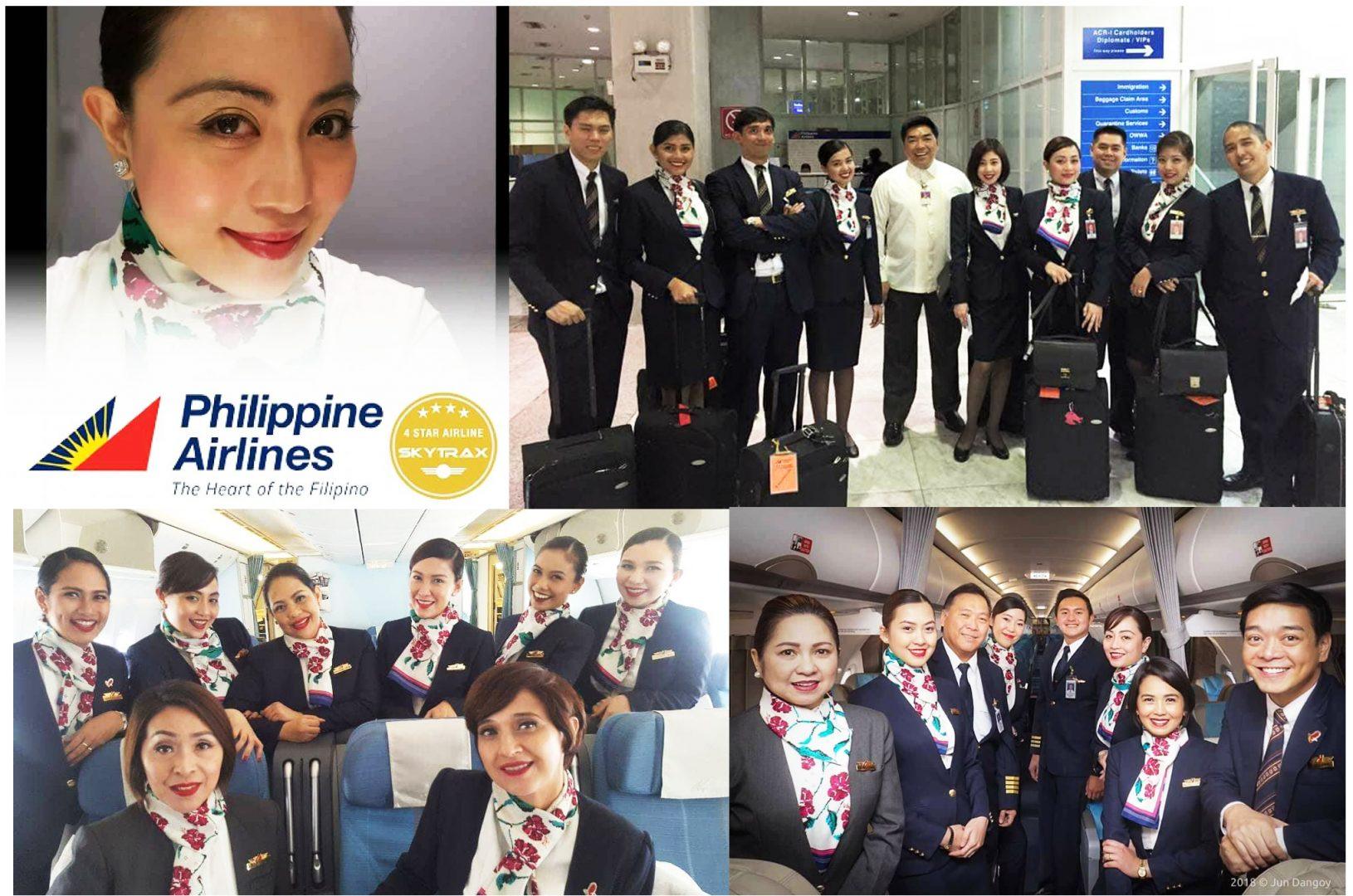 Skytrax CEO, Edward Plaisted, commended PAL for its continued efforts to improve its services.”This award recognizes the great improvements that PAL introduced over the last two years, both in terms of product development and enhancement of the front-line staff service. New and retrofitted aircrafts played an important part in the quality improvement process. We look for consistency of quality in the 4-Star rating and, we challenge PAL to ensure this is duly delivered to the customers,” said Plaisted.

The rating upgrade is a key result of a multi-year, top-to-bottom, and end-to-end enhancement of PAL.

“Our ‘Get That Star’ journey began in 2016. Our efforts over the last two years have borne fruit,” said PAL President and COO Jaime J. Bautista. “Since then, we embarked on a journey of rolling out in-flight and on-ground innovations, opened new routes, increased connectivity across PAL’s route network, added new aircraft to our fleet, and importantly, invested in the Buong Pusong Alaga (whole-hearted) training of all our cabin and ground crew, as well as service providers, domestically and internationally, to enhance the passenger travel experience and earn a higher Skytrax rating.”
In June 2017, PAL placed sixth on the list of the World’s Most Improved Airlines and was ranked by Skytrax as 67th out of 320 airlines, reflecting a 16-notch increase in rankings from that of 2016.

“By offering the public a globally competitive airline service, we are empowered to attract more tourists to visit the Philippines to see our country’s beauty and experience our people’s warmth. We can help generate more economic activity for the Philippines. I am very happy and proud that Philippine Airlines, our National Carrier, is now a 4-Star Global Airline.” said PAL President Bautista.

Lacoste goes back to the 90’s