Jr. NBA Philippines have renewed their partnership with Alaska Milk Corp. in their continuing effort to sustain a program that serves as a training platform and breeding ground for future Filipino basketball stars. 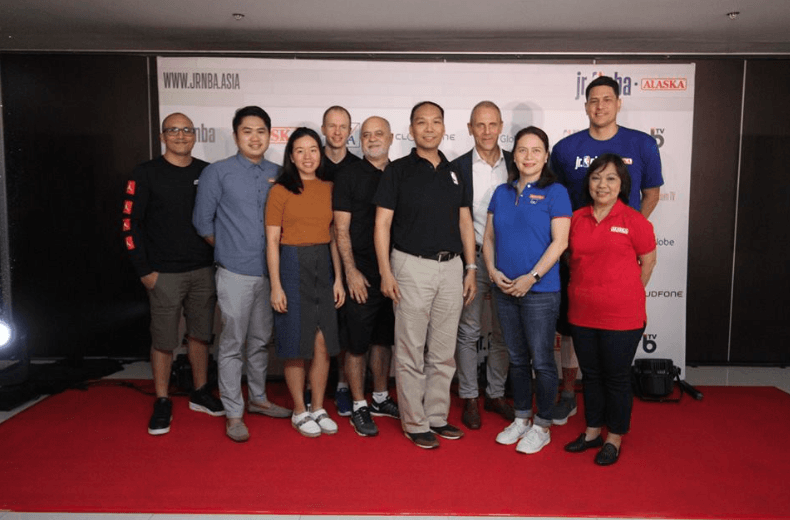 The program is not only focused on basketball as a sport per se. Alaska’s newly appointed managing director, Marco Bertacca mentioned that one of the goals of this partnership is to address the country’s malnutrition problem. 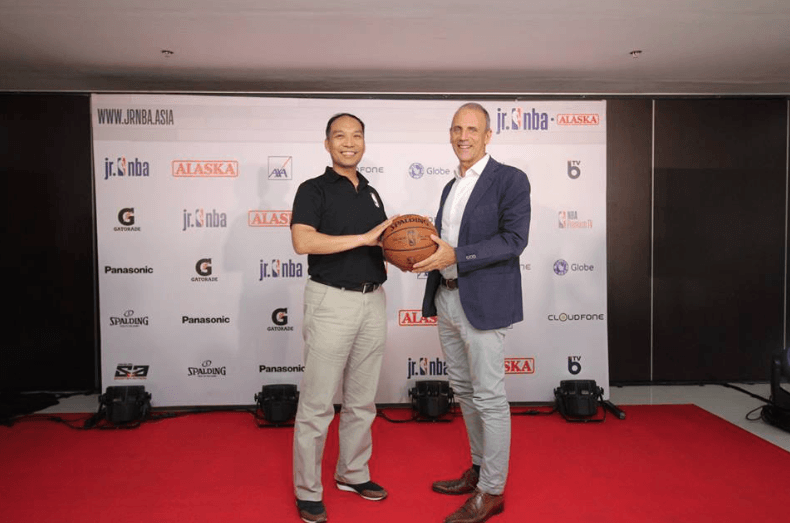 STRONG PARTNERSHIP. With the renewal of JR NBA and Alaska Milk, this will provide a good exposure and training for the young basketeers as well as coaches nationwide.

“SOME OF THE HEALTH PROBLEMS OF CHILDREDN HERE ARE MALNUTRITION AND OBESITY. WE WILL CONTINUE TO DO PROJECTS THAT PROMOTE ACTIVE AND HEALTHY LIFESTYLE”

Alaska Milk Corporation and Jr. NBA/WNBA have laid down the children’s pathway to success via their STAR values: Sportsmanship, Teamwork, a positive Attitude, and Respect. “As part of our long-standing partnership with the NBA, Alaska Milk Corp is proud to play an active role in shaping the basketball players of tomorrow through good nutrition and proper life values,” said Alaska Milk Corp. Marketing Director, Blen Ferndo. 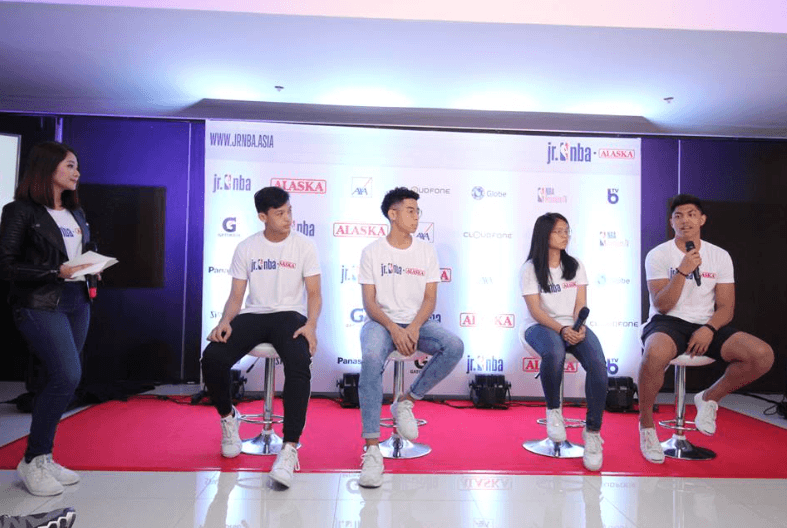 JR NBA graduates during the Q&A portion of the media launch.

The camp which will run until May 2018 will also hold regional selection camps in Bacolod (Feb 10-11), Butuan (Feb 24-25), Baguio(March 17-18), and in Manila (April 7-8), with the top 37 boys and girls to be invited in the National Training Camp which is tentatively scheduled either last week of April or early May.

Additional report from The Philippine Star