by MNLtoday.ph January 4, 2018 0 comment
A tragic incident that struck the New City Commercial Center (NCCC) mall in Davao last December 23 took the lives of
38 people. It was a sad day for Davaoenos that even President Duterte who was among the first to visit the location of the fire can be seen crying with the family of the victims. 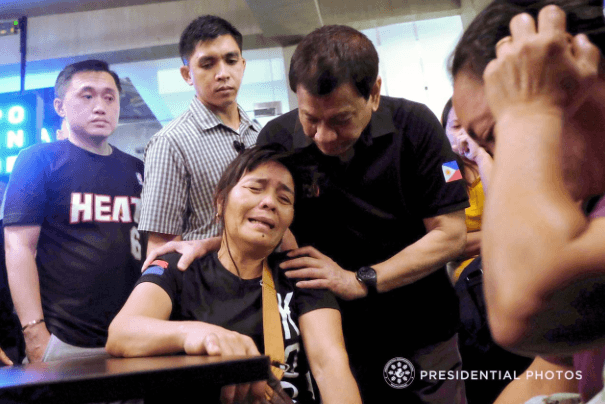 President Duterte comforts loved ones due to the tragic event

But through it all, a story must be told. Melvin Ga-a, an NCCC employee, was able to help around 800 people  employees of the US Base Research Now Survey Sample Inc. (SSI) and around 700 mall employees and guests. 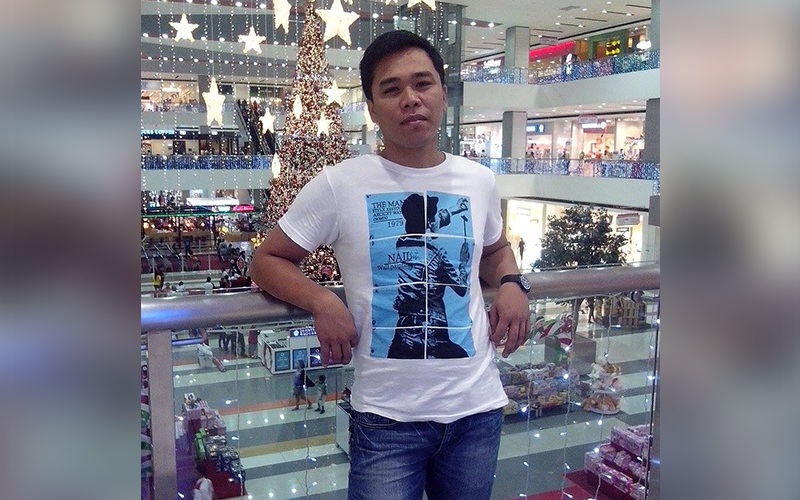 Melvin Ga-a did not die in vain. He helped brought down, technically saving around 800 people at a burning NCCC mall, Davao. 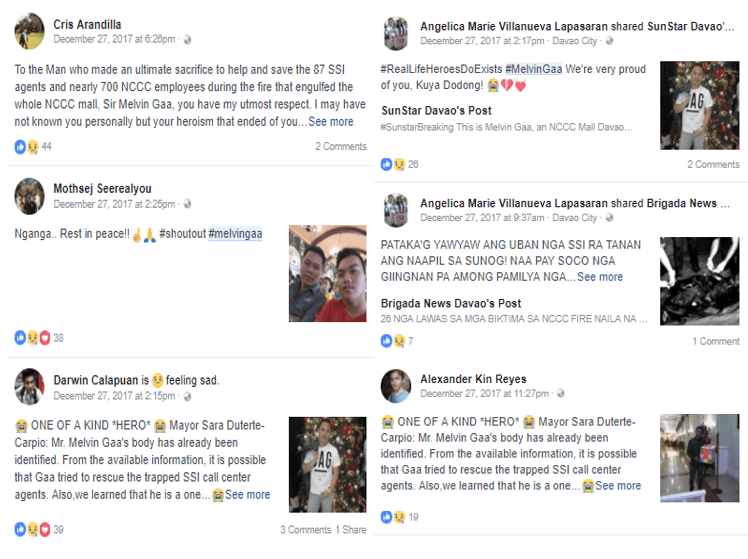 Facebook messages from netizens showing their sympathy to Melvin Ga-a

“Melvin already brought down several SSI employees and was already seen having safely exited the building on the ground floor. But instead of remaining downstairs, he went upstairs again to save more people,” said Thea Padua, NCCC’s spokesperson. He never came back.
His family members were hoping that he was still alive. But his remains were found on Tuesday, December 26, 2017, identified by his wife along with the 36 people recover by the Bureau of Fire Protection (BFP).
The NCCC members offer their condolence and heartfelt gratitude for his sacrifice.
Acknowledgements from Manila Bulletin, FB and the source of  YouTube: GMA News.
0

The UP Repertory Company Announces Its Audition In a Very “Creative” and “Controverial” Way.

Fortinet ends 2017 via a partnership with the Philippine Red Cross.

FOR FILIPINOS, ADB IS PREPARING A WORK RECOVERY...