PFU is proud to announce that as of July 2017, global shipments of its FUJITSU image scanners have passed the 10 million mark.

PFU released its first image scanner, the U4301A flatbed scanner, back in 1983. Since then, PFU has continued to face customers’ needs one by one as well as expand its “fi Series” scanner lineup with the addition of ADF equipped models and high speed image scanners. Its original software bundled with the fi Series has also facilitated customer operation efficiency by taking user operations before and after scanning into consideration as well as offering optimal image data with its simple interface.

The “ScanSnap Series” enabling “One Touch” scanning and digitization released in 2001, then proceeded to open up a new era with PFU’s release of the Wi-Fi compatible iX Series and overhead scanning SV600. PFU has in this way, continued to evolve along with the diffusion of the Internet and technological developments in society as well as customer lifestyles. 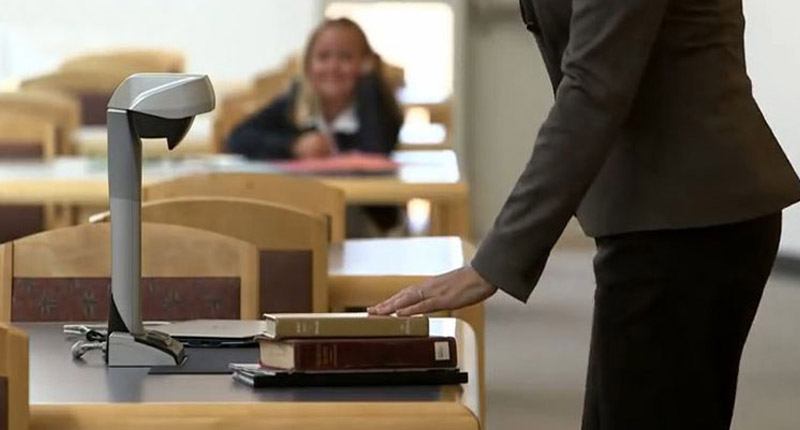 34 years since PFU sold its first image scanner, not only has its image scanners been used in offices and homes in over 100 countries worldwide, but its fi Series has also received much acclaim to achieve Number 1 in the global scanner market share. 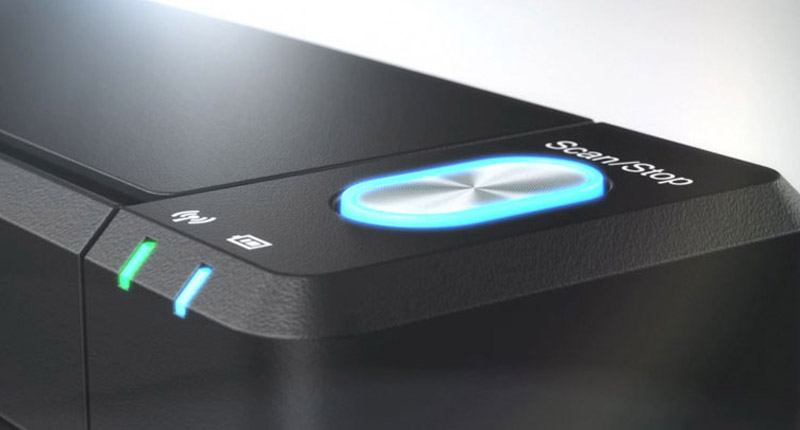 Here in the Philippines, small, medium and large businesses has learned to utilize the importance of digitising their documents and they depend on Fujitsu scanners for these requirements.

PFU has launched a “10M Achievement” special website in honor of this 10 million scanner mark. Utilizing the slogan, “Good quality has 10 million reasons.” which contains messages of how the various reasons as to why our customers have purchased our scanners, this website will be sharing various types of campaign information held throughout the world as well as the underlying history of PFU’s scanners. 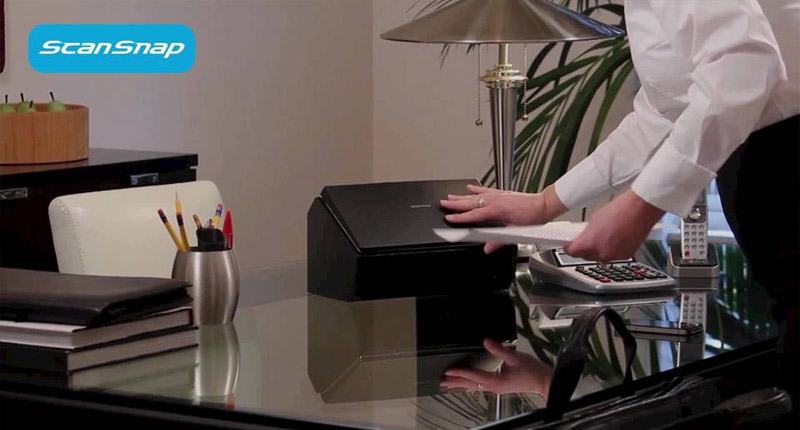 A website named “Our Scanner Story” has also been launched to share PFU’s stance in producing image scanners, definite quality and technology, and fascination that it has continued to deliver customers through its products.

Fujitsu Philippines, Inc., the official distributor of Fujitsu scanners in the country are very excited to share this milestone to the ever loyal Fujitsu scanner users. The “10 million scanners” is just a testament how Fujitsu scanners has been the most trusted scanner in the world today.

Philippines to enhance trade with CHINA

Airport rehab, most likely to be done by...

COSCO Shipping proves to be UNSTOPPABLE