Liza Soberano is the new “Darna” 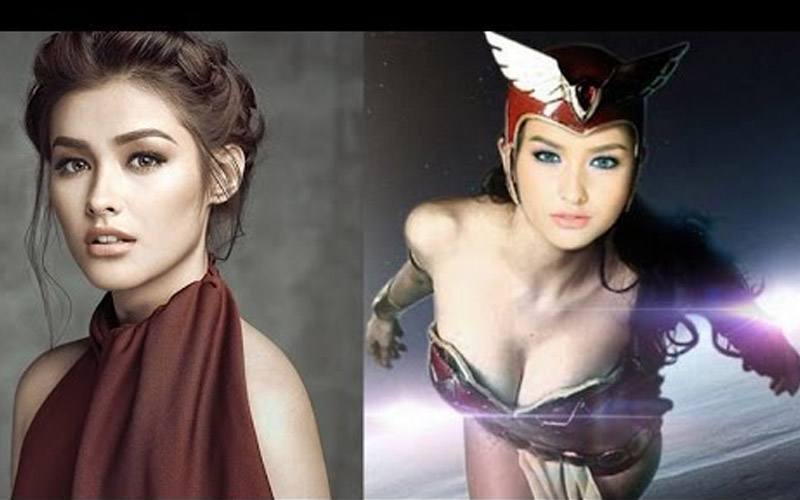 “When they offered the role to me, gusto ko po talaga. I think it will help not only career wise, but also as an actor. I hope na mas madam pa akong matutunan lalo,” she said. 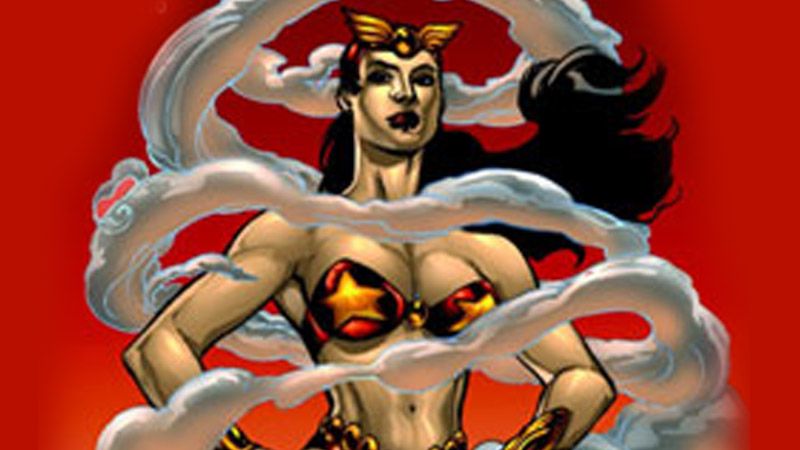 Since Darna made her comics debut in 1950, the well-loved character has been played by several actresses on TV and in films including Nanette Medved, Sharon Cuneta, Marian Rivera, Angel Locsin and the Star for All Seasons Vilma Santos.

In the original lore, Darna is a warrior from Planet Marte who manifests herself in a village girl from Earth named Narda.

In order to transform into the heroine and defend humans from evil forces, Narda swallows a tiny meteorite and shouts “Darna!” — a small scene which has since been embedded in local pop culture. 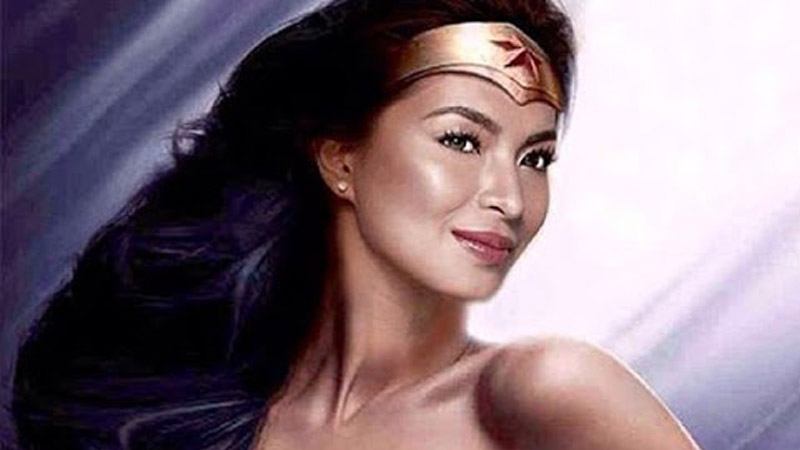 The upcoming Star Cinema “Darna” movie was first announced in 2015. Erik Matti accepted the project so that he could introduce the character to a whole new generation of Filipinos. Angel Locsin was first tapped by Matti to star in his film but a back injury forced the actress out of the project. 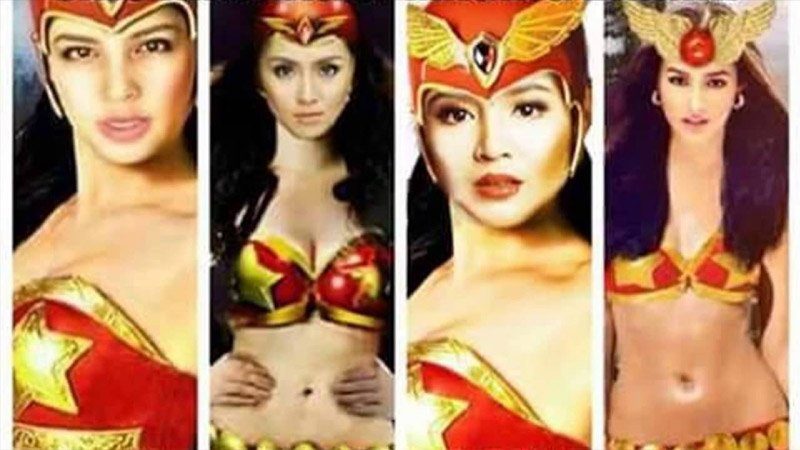 Liza Soberano has emerged as Star Cinema’s pick to play the newest incarnation of Darna.

In Matti’s previous interviews, “Soberano has the built to successfully do the role justice,” he said. “She has the strength physically, ‘yung itsura at katawan. And then tama ‘yung edad and you can do a lot of things sa mukha niya. Puwede siya mag-iba-iba ng itsura and she could still look really good. At the same time, Pinay siya na maganda, pan-Asian. Mahirap ‘yung mestiza eh.”

The upcoming Star Cinema project will be directed by Erik Matti and will be released in 2018.

US Embassy announces no office on December 24...