Paulo, Gerald, and Matteo are the latest brand ambassadors of Century Tuna

Through the years, Century Tuna has consistently promoted healthy lifestyle and self-improvement with its campaigns, focused on the millennial market, by tapping the most influential ambassadors.

They have been the brand of choice not just for the health-conscious and fitness buffs out there, but also to everyone.

Century Tuna’s latest campaign ‘#MyRecipeToSexy’ features the three fit and sexy gentlemen, Paulo Avelino, Gerald Anderson, and Matteo Gudecelli. The brand positions the trio as ‘hot cooks’ as they present their favorite nutritious, delicious, and easy-to-prepare recipes for a sexy and healthy body. 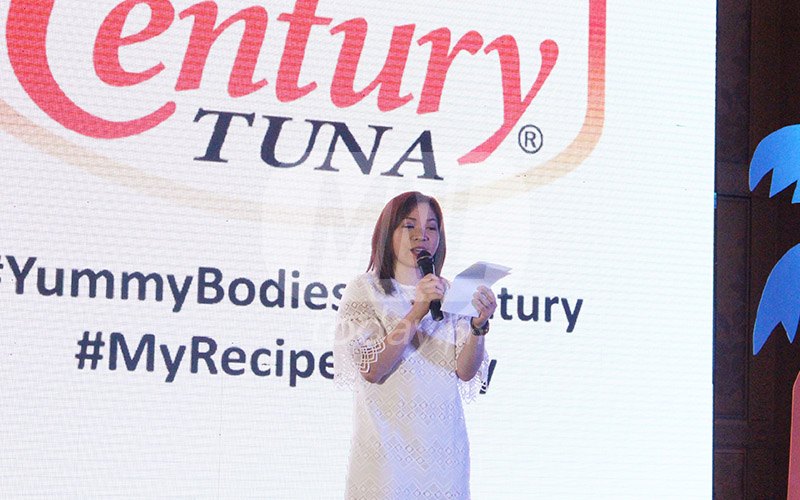 “Fitness is really part of their lifestyle, and we really feel that they embody the Century Tuna equity,” Angela Pecson, Marketing Manager of Century Tuna Line added. “We’re happy to have the three of them on board.” 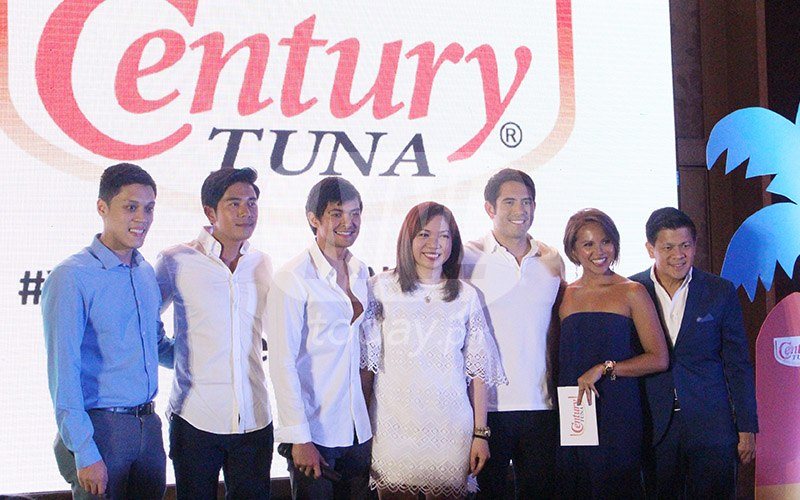 Each one of them has proven their worth in the show business industry. Being the three of the fittest and the sexiest actors today, it is undeniable that these hot lads are all occupied looking sexy to hit the summer beach.

“It’s the best tuna there is. Century Tuna is a pioneer and the most trusted brand for Pinoys,” Noel Enrique Lazaro, Senior Product Manager of Century Pacific Food Inc. added. “Century Tuna aspires to make the country healthy. With this campaign, we tried to infuse other Pinoy favorite dishes with healthy Century Tuna that they have come to love.” 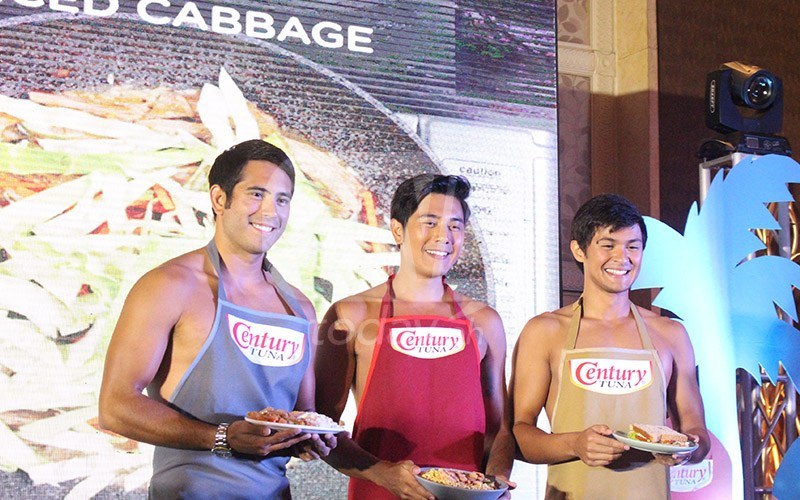 With Century Tuna, one can easily prepare and enjoy a myriad of irresistible meals, still being healthy without compromising taste.

Live a dynamic lifestyle at The Sonnet by...

Central Square: Making a mark at the heart...