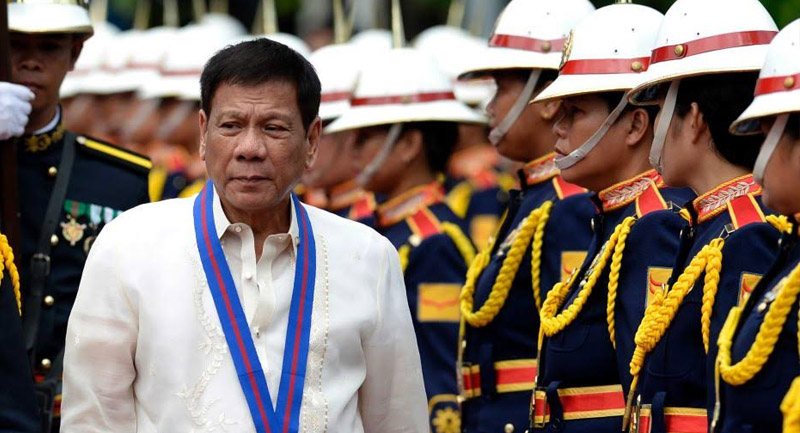 Time 100 is an annual list of the world’s most influential people.

A total of five percent of the entire “yes” votes in the poll was received by Duterte, which closed last Sunday night. Readers were asked who should be included on this year’s Time 100.

Duterte conducted aggressive fight on drugs that has killed more than 8,000 people in the Philippines according to Reuters. It encouraged growing opposition from human rights groups and some political leaders, including Philippine Vice President Leni Robredo.

Time 100 official list will be announced on April 20 by TIME’s editors.