The best of 2016: Top 10 Biggest issues that left a mark in PH history

2016 has been a colorful year for Filipinos. It has offered both triumph and defeat making it one of the most interesting years yet. That is why before we bid farewell to another year, let’s review the top 10 biggest issues of 2016, which will no doubt leave an indelible mark in our county’s history.

9. Manny Pacquiao is now a senator 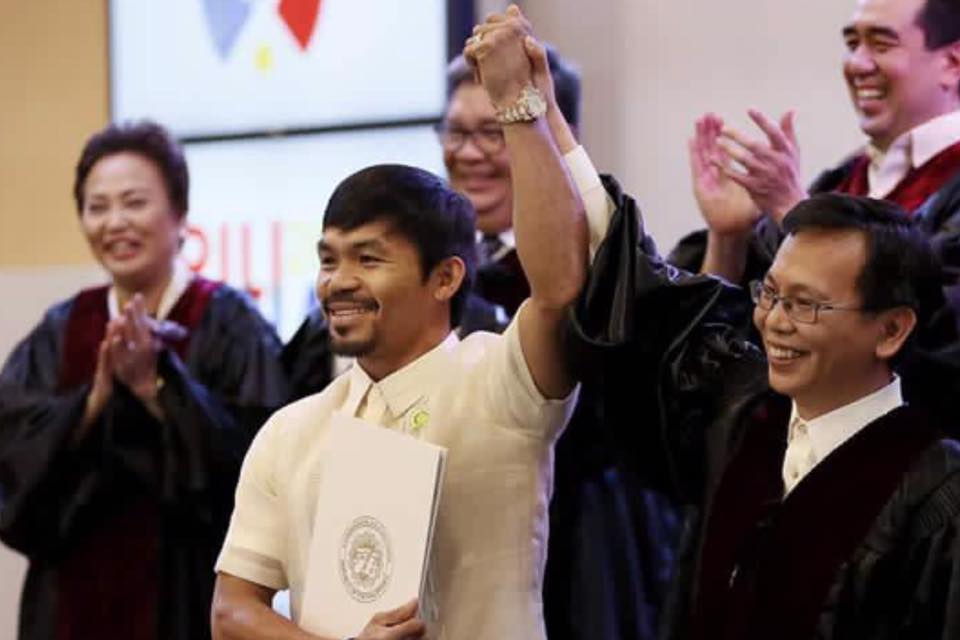 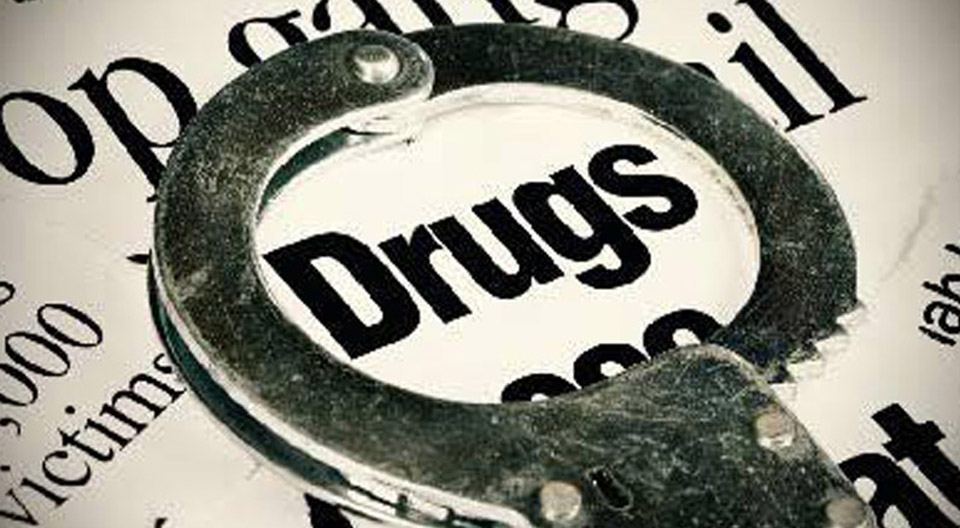 7. Sen. De Lima and Dayan’s love affair became the talk of the town 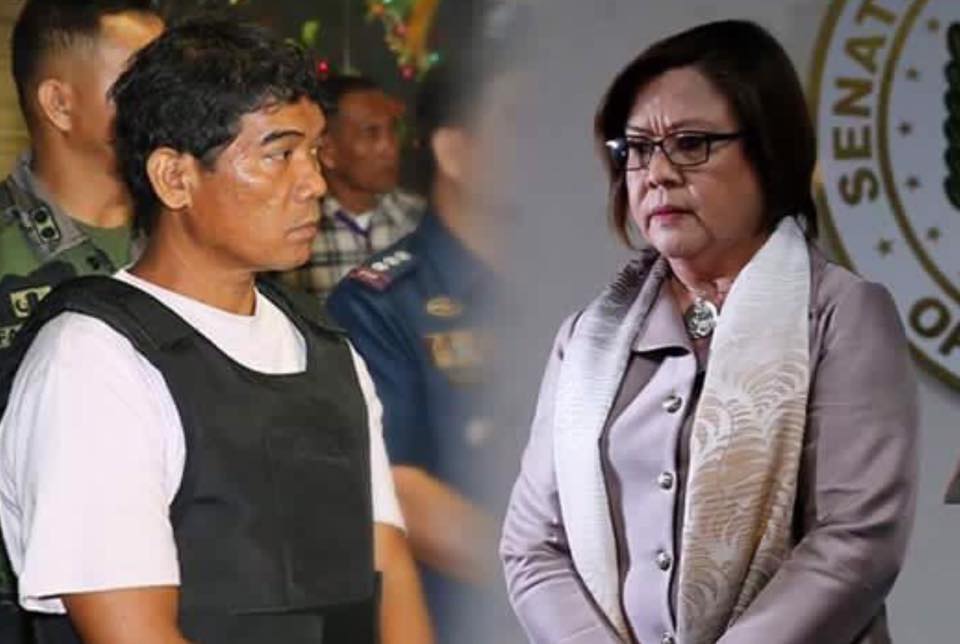 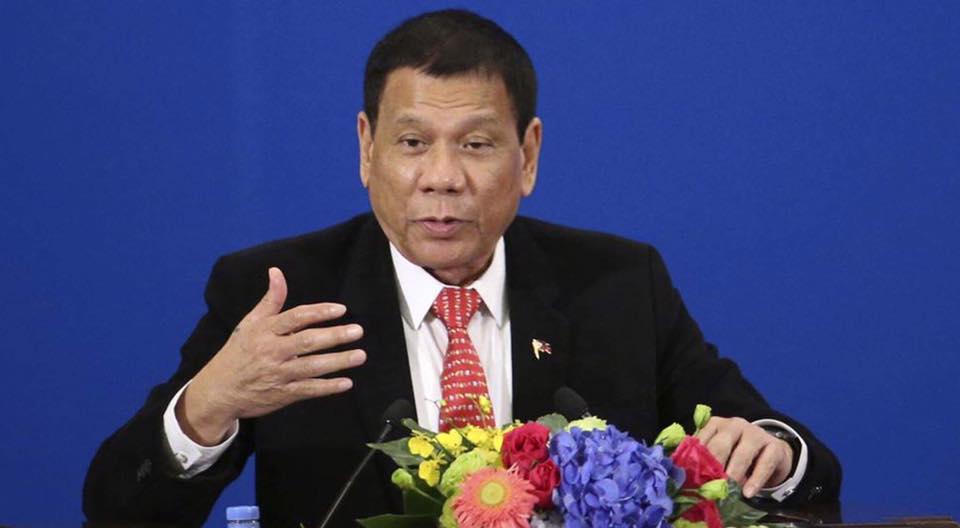 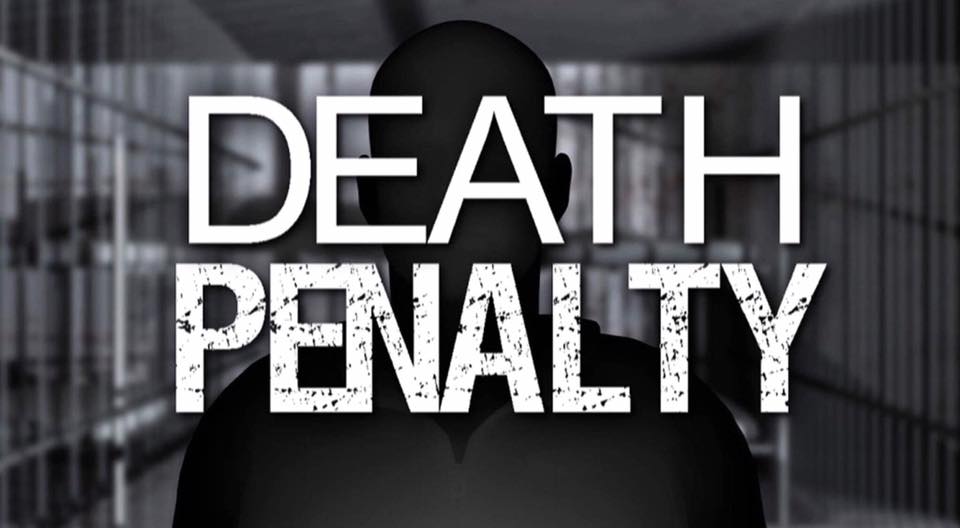 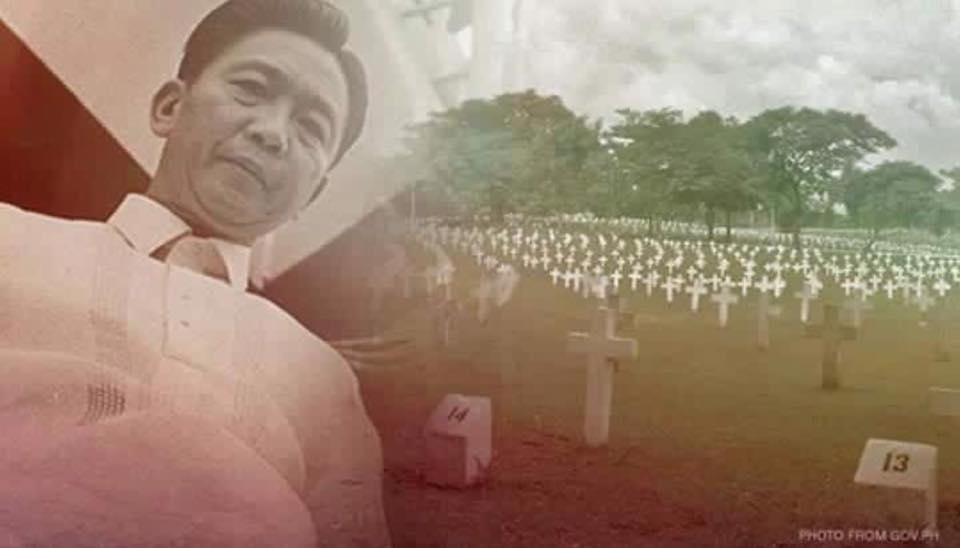 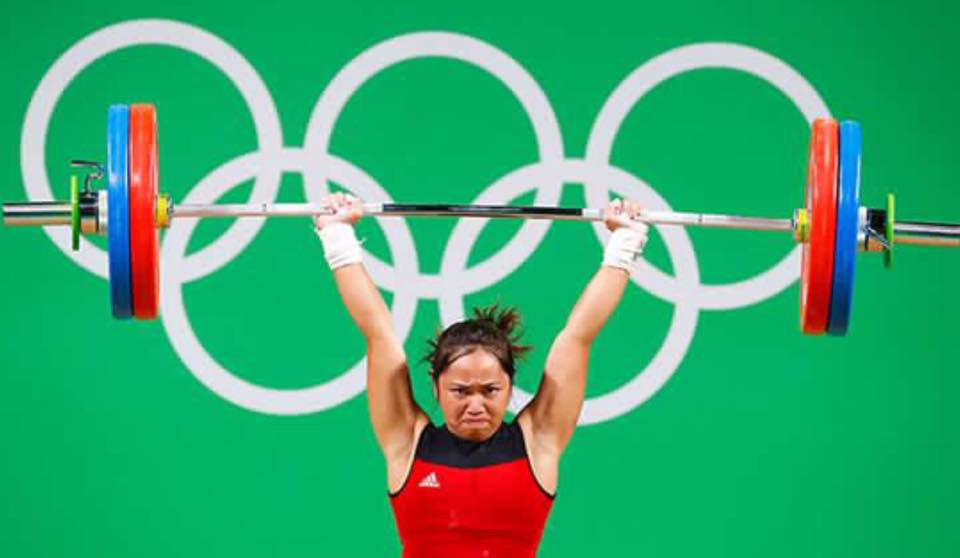 2. According to SWS Filipinos are more hopeful of the future than ever before 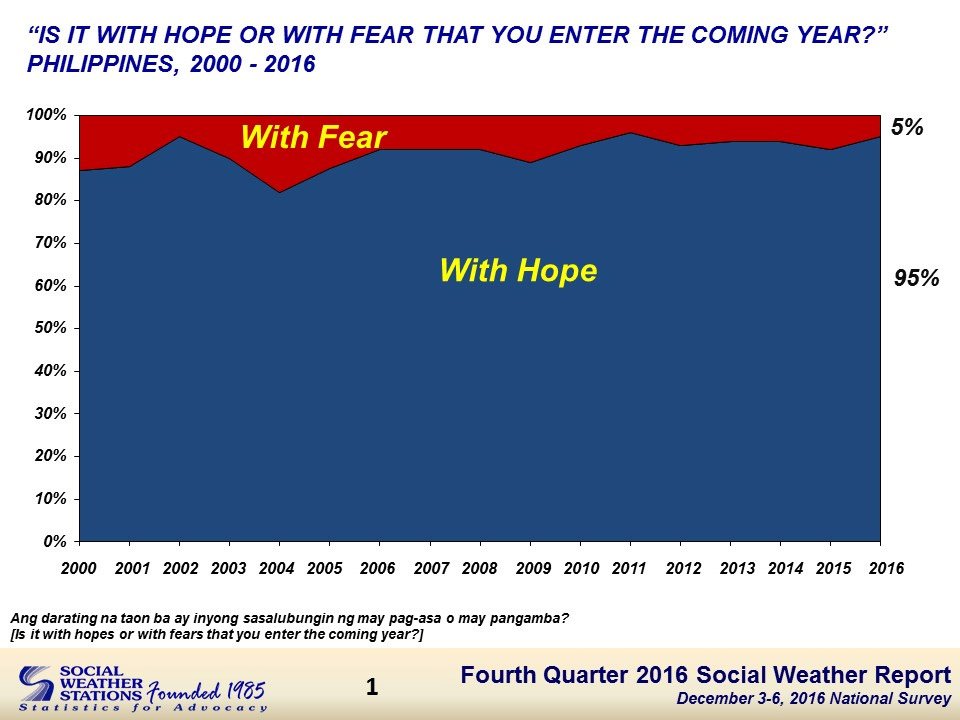 1. Free tuition fee for college students may yet become a reality 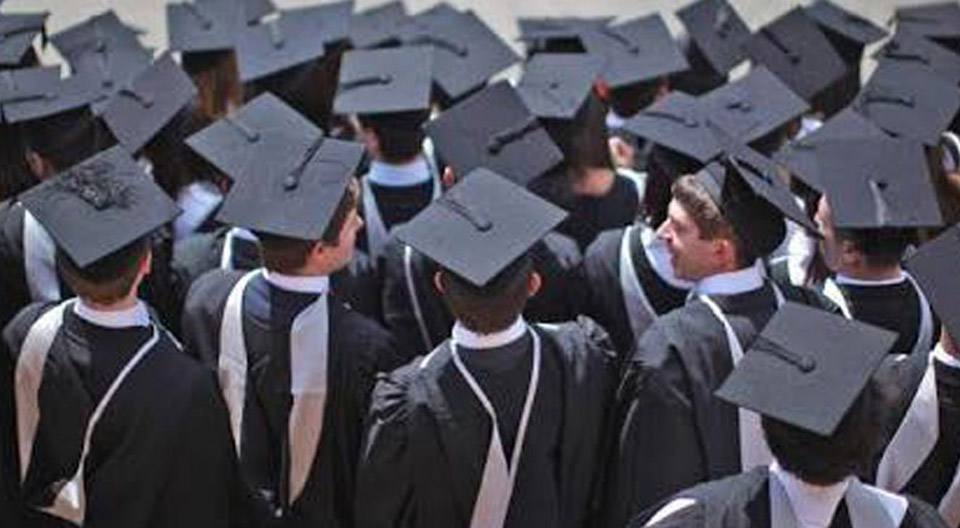 Despite all of these issues, 2016 has shown, once again, how resilient Filipinos are, which transpired in every challenge that we have encountered all throughout the year.
0

BUSES EXCLUSIVE FOR THE VACCINATED PROPOSED

STEPPING AWAY FROM ACTING MADE CAMERON DIAZ FEEL...

MORE THAN HALF OF MRT-7 NOW COMPLETE