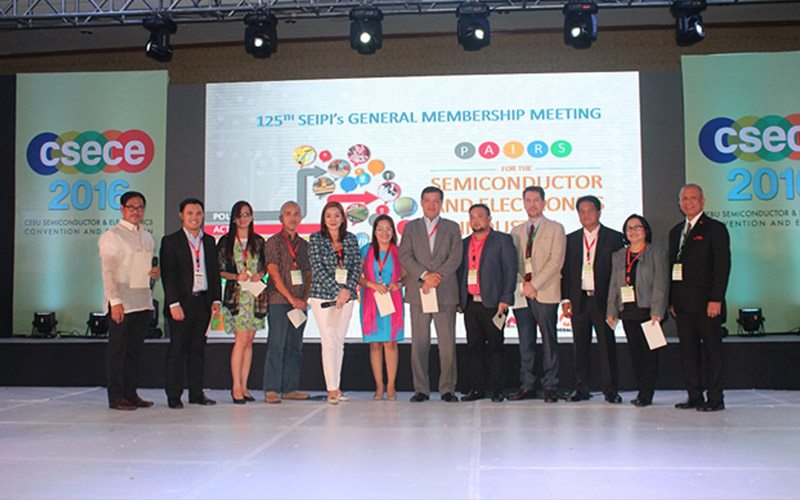 Converge ICT, a provider of world-class ICT products and personalized services to customers in the Philippines, was recently inducted as one of the newest members of the Semiconductor and Electronics Industries in the Philippines Foundation, Inc. (SEIPI) during the organization’s 125th general membership meeting held at the Waterfront Hotel, Lahug City, Cebu.


Converge Chief Operating Officer Jesus Romero attended the said event as a representative of the company. He said that both Converge ICT and SEIPI aim to contribute innovations in order to uplift the electronics industry and be at par with the global setting.

“We are honored to be a member of such a respected and relevant association,” Romero added, “We are anxious to extend to the members the benefits of fiber technology that will help boost their productivity and improve operational efficiency.” 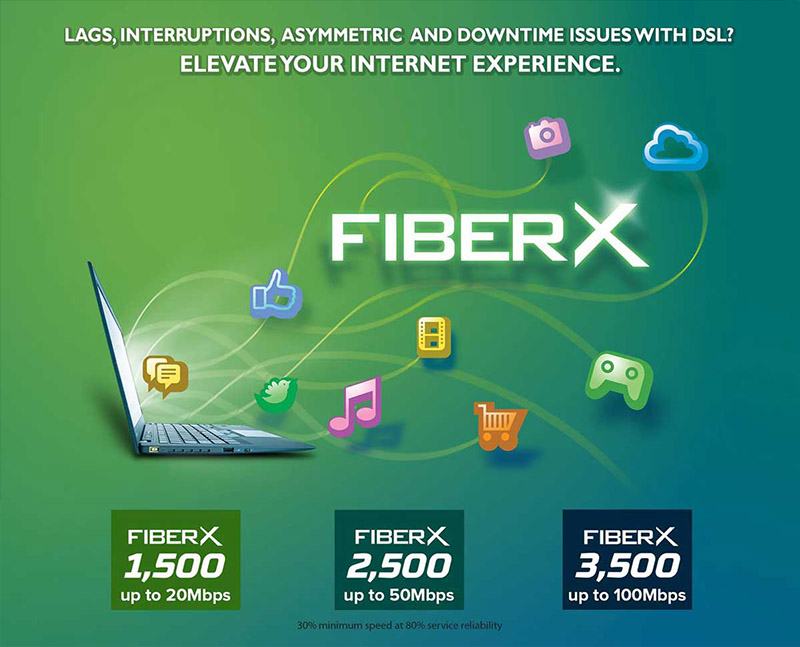 Among the topics discussed during the event were the policies, actions, investments and innovations, of the member companies as well as the reforms and services for the semiconductor and electronics industry.

As the leading innovator of pure fiber cable and telecommunications technology, Converge ICT improves the operational efficiency of the electronics industry with its array of fiber-powered products and services.

It has laid more than 6,700 km. of fiber optics cables (FOC) beneath the ground nationwide using the latest micro-trenching technology. This makes for Converge ICT to deliver symmetrical connection among its subscribers.

These cables are composed of thin fibers known as fiber optics made of lightweight, durable, and non-flammable materials that are less susceptible to corrosion. Copper cables, a conventional material for telephone and internet lines, corrode that leads to downtime or the sudden interruption in the flow of data.

Romero noted that “As pure-fiber technology exhibits these capabilities, we also intend to power up the semiconductor and electronics industry, especially our co-SEIPI member institutions, with fiber-powered infrastructure and application based solutions and services.” 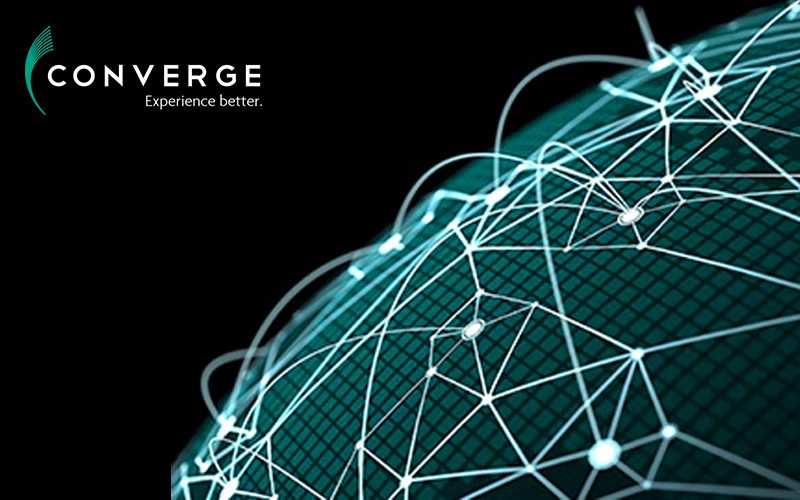 The company has already connected its pure fiber-powered capabilities to cities in the metro like San Juan, Las Pinas, Manila, Quezon City, Mandaluyong, Marikina, Makati, Pasig, Taguig, CAMANAVA Area, Pasay, and Muntinlupa, as well as in Central Luzon including Olongapo, Angeles in Pampanga and Tarlac.

Meanwhile, Converge ICT is among SEIPI’s 285 members that are from both private and public institutions all throughout the country. As the country’s foremost association of foreign and domestic semiconductor and electronics manufacturers, it advocates quality, productivity, and innovation in the electronics industry by encouraging networking and sharing of information among its members.

Converge ICT belongs to the telecommunication electronics sector. This sector posted the largest share in the electronics industry export with $221 million, a 149.5 percent increase as compared to $88.48 million in the previous year.