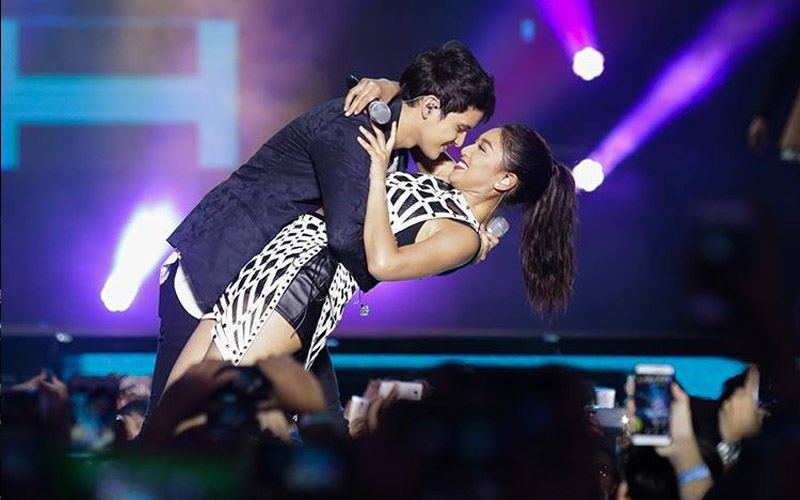 Showing his love for R&B-dance, Reid performed songs from his “Reid Alert” album that included hit tracks “Huwag Ka Nang Humirit” and , “Hanap-Hanap” – a song that features a duet with Nadine Lustre. 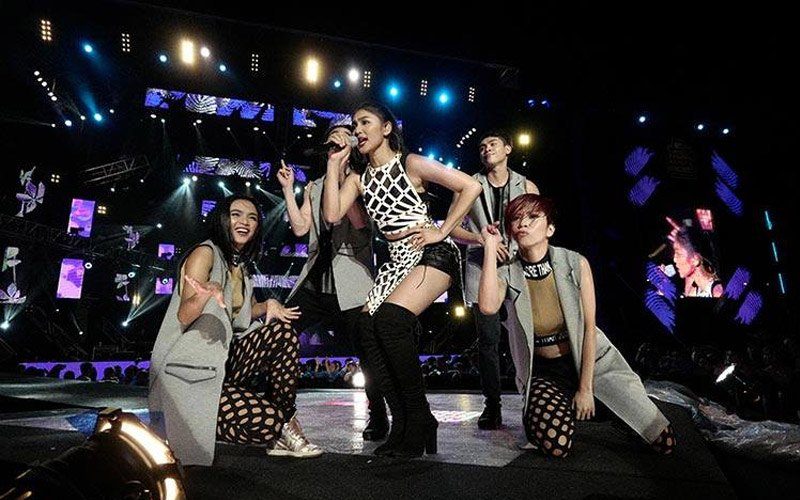 On the other hand, Lustre sang the widely popular “Para-paraan” as well as hits from movies like “No Erase”, “Paligoy-ligoy”, and “Bahala Na” and songs from her self-titled album “Me & You” that received a Titanium Award at the SBS Pop Asia last 2015.

James Reid was catapulted to fame after being named as the Big Winner of Pinoy Big Brother: Teen Clash 2010 while Nadine Lustre was a member of the Pop Girls, a quintet under the P-Pop label of Viva Records.

Given their successful careers in the show business industry, it is undeniable that James Reid and Nadine Lustre have definitely earned their place in the music scene as well. 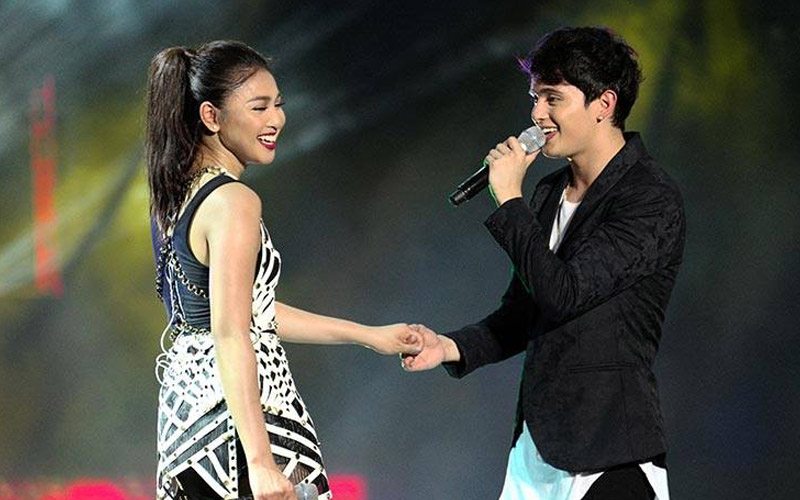 MNLtoday.ph interviewed Reid and Lustre during the press conference of MTV Music Evolution 2016.

Nadine: “Pop girls was like a stepping stone for me as I was still starting at that time. From all the outfits – so colorful. The songs and the dance steps are really cutesy. I guess I’ve matured – I take music more seriously now.”

What do you think is your asset as artists to become one of the most sought-after love teams in the Philippines?

James: “As a musical artist, the fact that we can also dance – it helps a lot because it gives you much more energy on stage. Other than that, a lot of this has to do with our followers in the Philippines. Our fans are amazing, and we have the best fans in the world.”

Catch the TV telecast of #MTVMUSICEVO – premieres July 19 at 8PM on MTV Asia and MTV Pinoy!

Things you should remember when starting a new business