The most popular pop artists came together last June 24 at the SM Mall of Asia Concert Grounds during the MTV Music Evolution 2016. Fans of the biggest bands that included some of the hottest local and foreign bands were treated to a memorable night of dance and music. The event was hosted by video jockeys Alan Wong, Hanli Hoefer, Yassi Presman and Andre Paras.

Gary Valenciano serenaded the crowd with hits, like “Babalik Ka Rin,” ”Hataw Na” and “Sa Yahweh Ang Sayaw.” He later electrified the stage joined by his son, Gab Valenciano, with his energetic dance routine that he has always been known for. 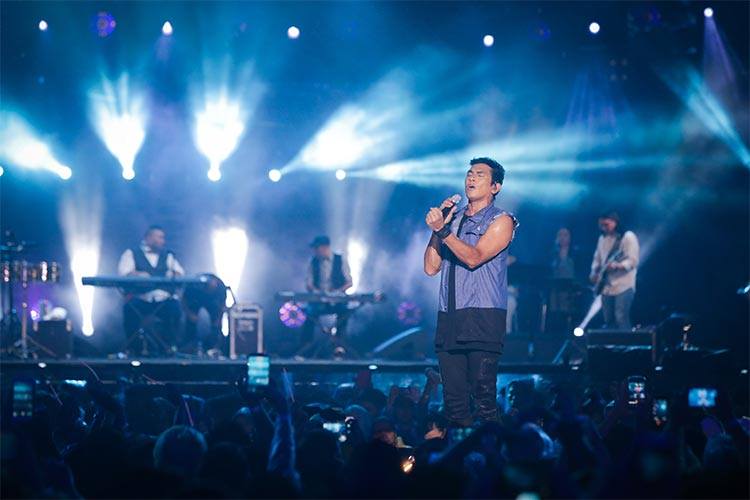 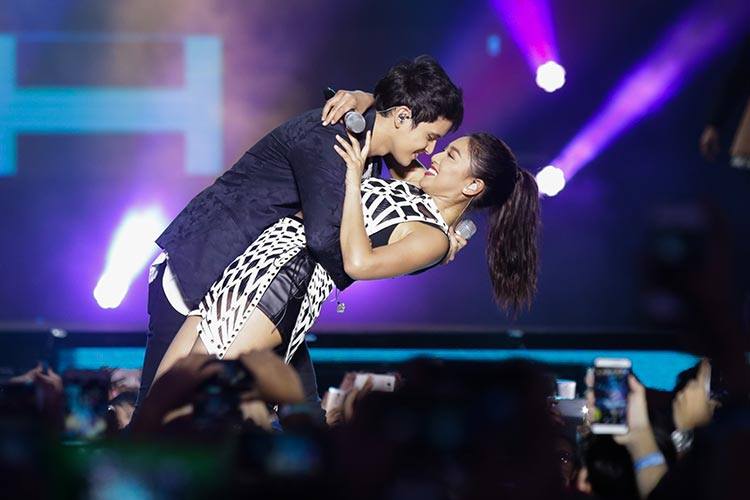 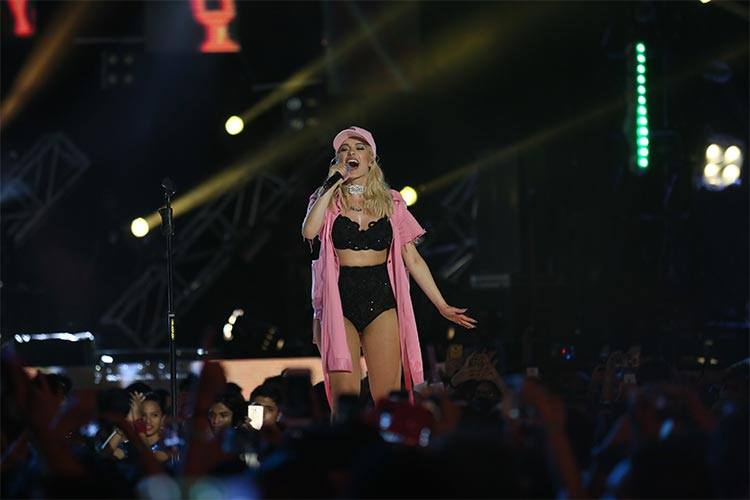 Meanwhile, Korean A-Pink did not disappoint K-Pop fans with their hits “No, No, No” and “Attracted to You.” 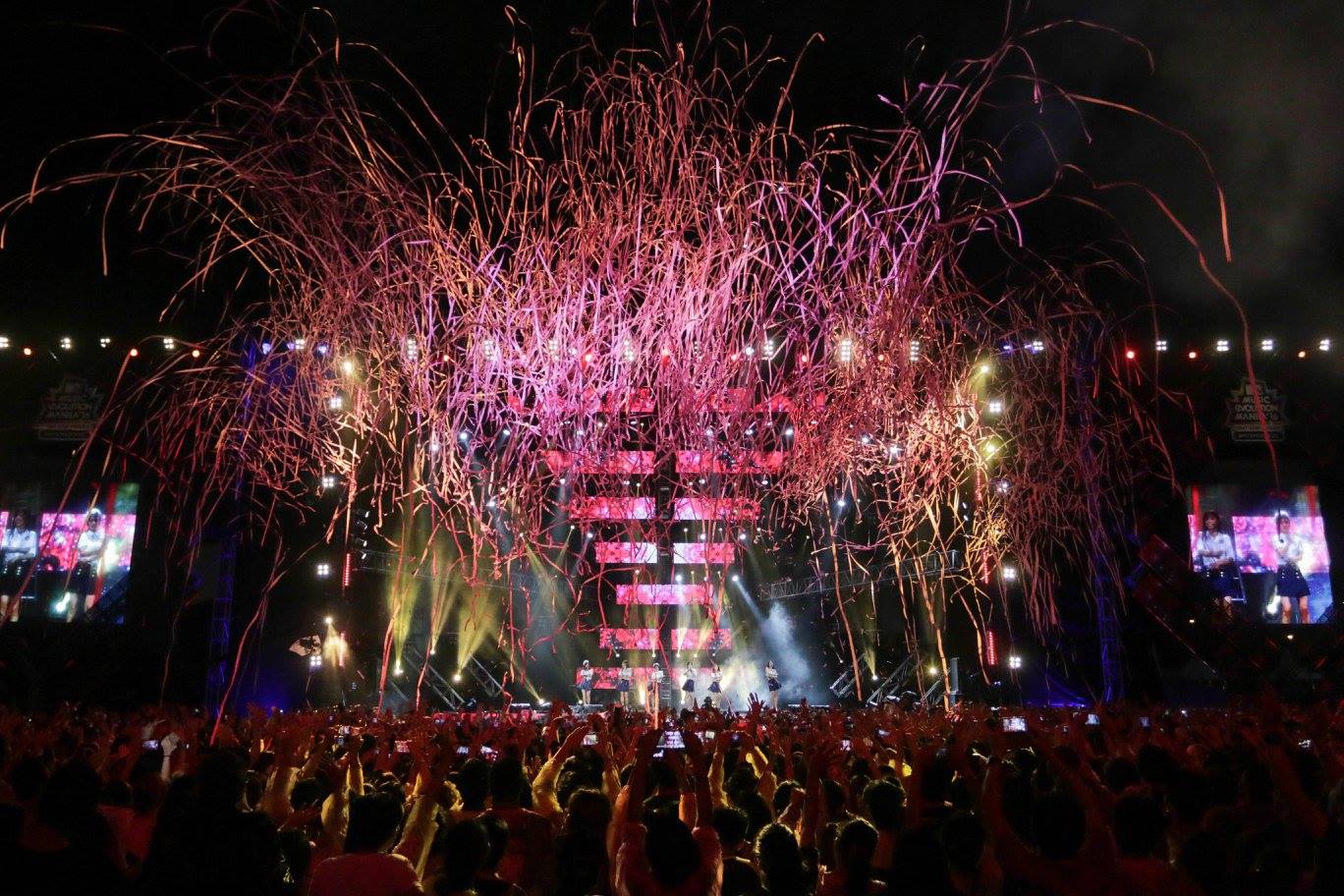 Far East Movement sang hits like “Push”, ”G6”, ”Bang It To The Curb”, and “When The Funk Drop”, “Rockeeter”, and other popular hits. 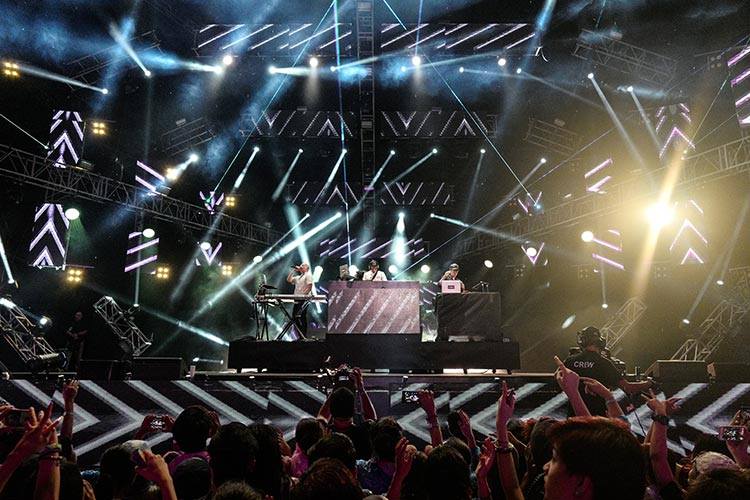 The night was brought to an electrifying end with the performance of One Republic who sang hits like “Love Runs Out” from their 2013 studio album, “Native.” The band previously performed in Manila three years ago and the fans were still welcoming with waving arms in the air. Ryan Tedder, the band’s front man, appreciated the fans. 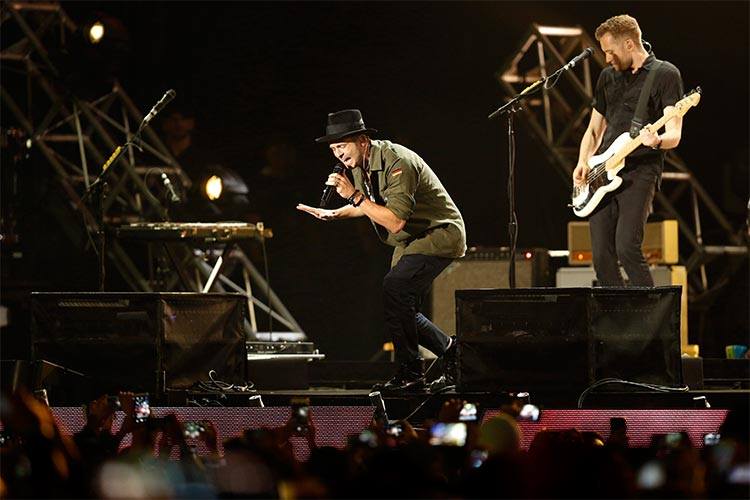 Other songs the band performed were “Secrets”, “Apologize”, “Counting Stars” and their new single, “Wherever I Go.” The band closed the night with an explosive performance of “If I Lose Myself.” 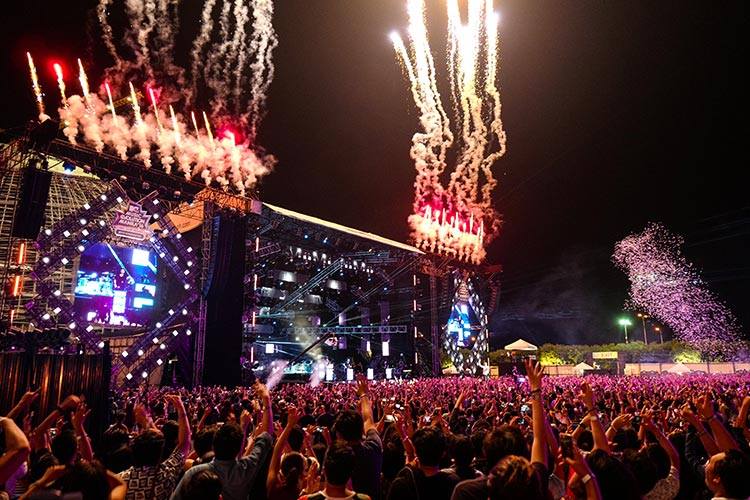 MTV Music Evolution Manila 2016 will be aired on MTV Pinoy on July 19 at 8PM.

Experience a “dream world” at Slumberland in NETFLIX